Stevie Nicks puts her heart and soul in her music, singing incredible songs with her band Fleetwood Mac. In the band, she famously had a relationship with Lindsey Buckingham, her fellow musician, as well as a short relationship with Mick Fleetwood. But who did she marry and are they still together?

Stevie Nicks is no longer married, and has only been married for a very short time.

Her marriage, as she has described it, was one driven by grief, as she married a man who was previously with her close friend, Robin Anderson.

She told Oprah’s Masterclass in 2013: “In 1981 my best friend, her name was Robin, she got leukaemia. And she was married to a man named Kim. 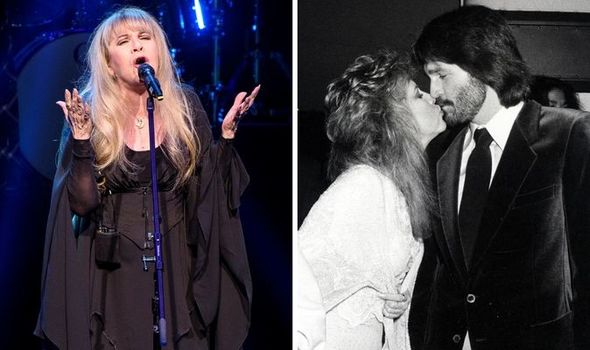 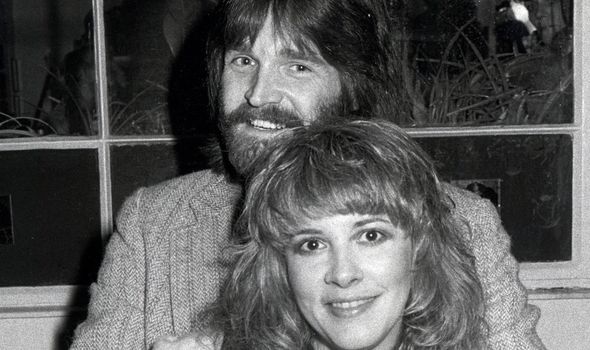 “Because she knew that she was going to die and she wanted to leave that baby behind, she wanted something to be left from her.

Grief can make people act in very different ways to their usual selves, and this was the case for Stevie as she decided all she cared about was raising Matthew, as a way to get close to Robin, who she had lost. 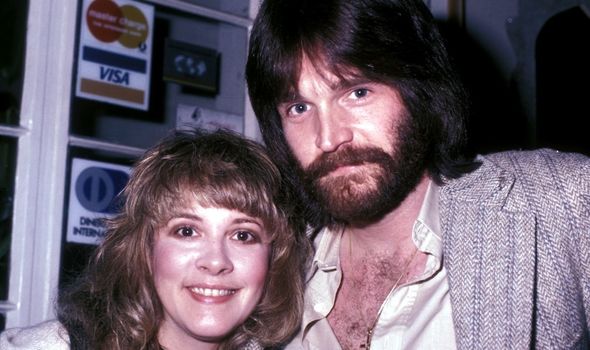 She continued: “I had lost the best friend I had ever had in my life and I just went on a mission, because I wanted that baby.

“And I convinced Kim, and so three months after Robin died we got married, and I thought that was what Robin would want somehow.

“It just blew up in our faces because it was so the wrong thing, to take Matthew and her husband. It was so beyond insane I can’t even tell you.”

For Stevie, an almost supernatural experience helped her realise this even more, when she felt Robin’s presence had left their home. 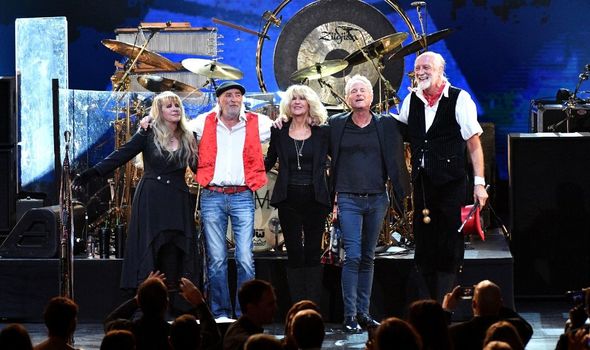 She added: “One day I went in and Matthew was sleeping and I swear to god, whenever I’d go in the nursery the crib would almost seem it was rocking to me, and I’d think, ‘She’s here, she’s rocking the crib.’

“But one day I went in and it was still. And I looked at Matthew and just went, ‘She’s gone, she’s gone.’

“I walked upstairs and I waited for Kim to come home and I said, ‘I don’t love you. And you don’t love me, you may think you love me but you don’t, I want a divorce’”

Her marriage was, it seems, doomed from the start, given Stevie has made very clear marriage and children was never on her radar or part of her agenda.

She said: “I made a choice years ago not to ever be married and not to have children because it would get in the way of being a true artist, and following my true calling which is being the artist that I am now.”

This decision also stopped her from remaining in her relationship with Lindsey, as she felt their relationship was on thin ice even before they started in Fleetwood Mac.

However, they stayed together until the infamous Rumours production, when both she and Lindsey, and Christine and John McVie split up.

Since Kim, Stevie has never remarried and does not have any children of her own.

However, she has kept in touch with Matthew and reports have suggested she helped to pay for his college tuition.