WWE Hall of Famer Sting has hinted at a shock return to wrestling following rumours of a comeback match against The Undertaker at WrestleMania 37.

The 61-year-old was forced to retire from the ring in 2015 after suffering severe neck injuries during a bout with Seth Rollins. 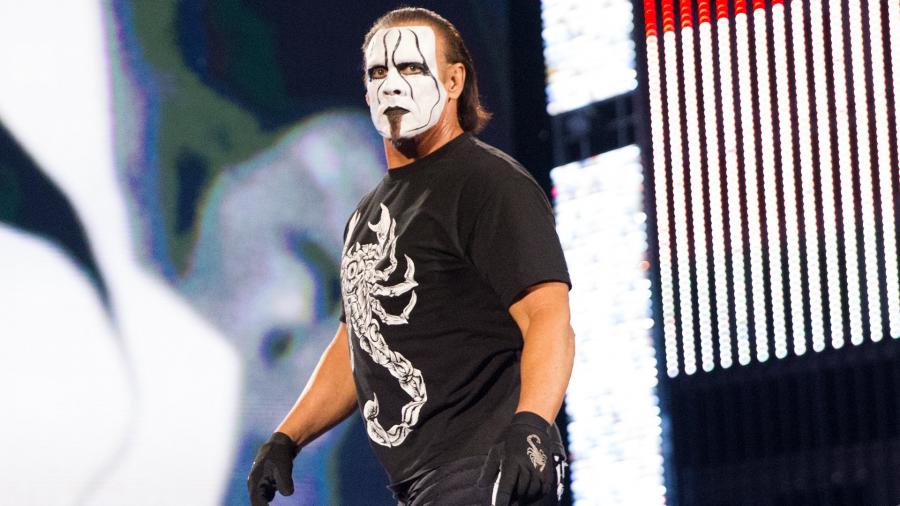 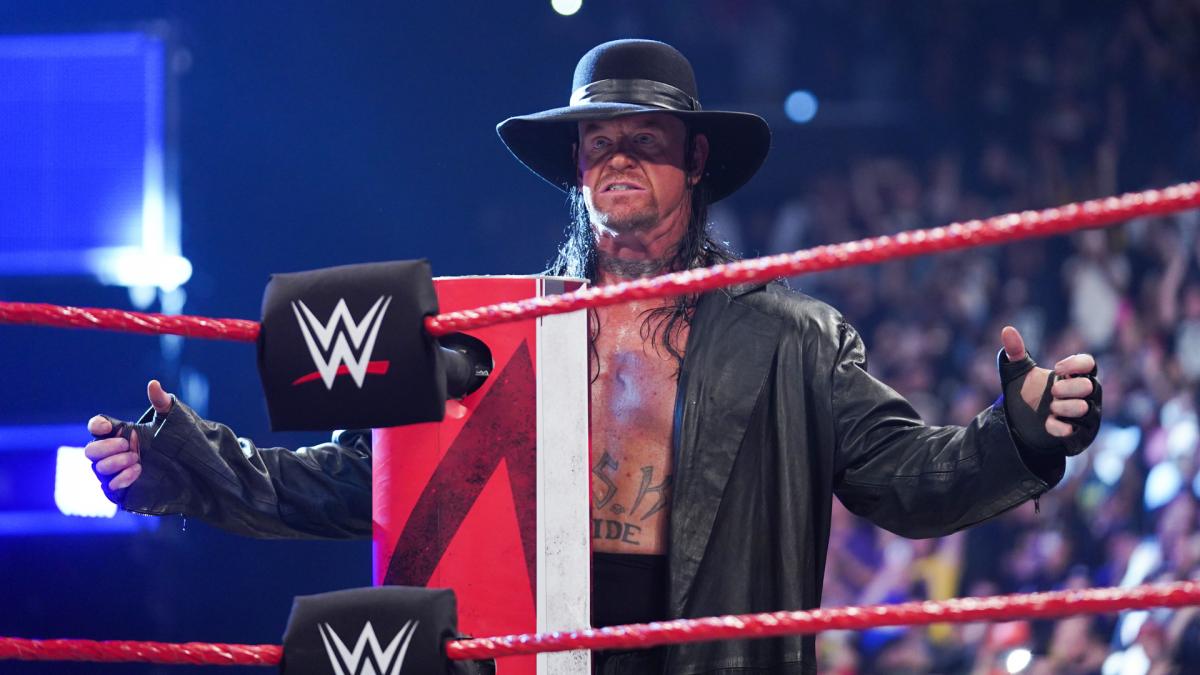 Yet Sting teased fans that he could be set to lace up his boots once more following his comments on social media.

The former WCW legend responded to a throwback photo of him on a motorcycle on Twitter by asking fans who wants to take a "last" ride with him.

The WWE Universe have since tied the "Last Ride" wording to speculation on a long-awaited dream match between Sting and The Undertaker following the Deadman's recent documentary of the same name.

One fan tweeted: "Sting vs Undertaker One Last Match."

A third added: "Sting v Undertaker is the match so many of us would still love to see. Could be a classic even today."

If there was a ‘Taker situation at WrestleMania, I would listen to that phone call. I could get in condition and I could pull it off

The two icons were kept apart at their wrestling peak and have since become one of the most-rumoured matches of all time.

The latest speculation would see Taker forced to step out of retirement as well after WWE confirmed last week on SmackDown that he was done as an active wrestler.

The 55-year-old announced the decision during the final episode of his documentary, The Last Ride.

Yet he also confessed that he would consider a return "in case of emergency" and if boss Vince McMahon was "in a pinch".

The Undertaker's last WWE bout was the acclaimed cinematic face-off with AJ Styles in a Boneyard Match at WrestleMania 36.

And WWE Hall of Famer Jerry ‘The King’ Lawler recently shared his belief that these style of matches will allow the Phenom to clash with Sting.

He said on his podcast: “Now in this style, we could easily have The Undertaker in the match that they’ve always wanted to have forever, Sting.

“Can you imagine watching that in that cinematic style that the Boneyard Match was done in? It could be done. That was a perfect location for the Boneyard match in a cemetery.

“The Undertaker and Sting can be done in any kind of setting and it could be amazing.”

Despite their ages and numerous injuries, Sting told Sports Illustrated last year that he could still wrestle Undertaker should the opportunity arise.

He admitted:  “If there was a ‘Taker situation at WrestleMania, I would listen to that phone call.

“I could get in condition and I could pull it off.”