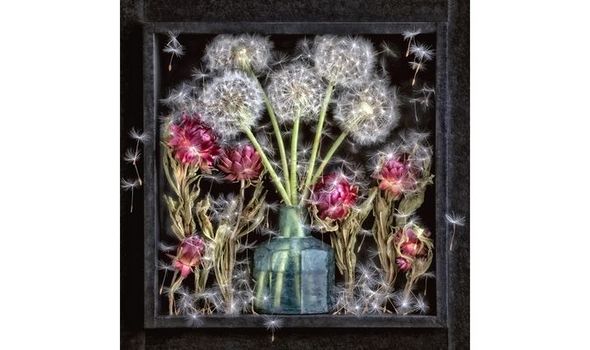 These astonishingly beautiful and complex images are actually photographs applying an old technique known as painting with light to the digital age to create a staggering effect. They are the creations of fine art photographer Paul Knight in his new book Entanglement. 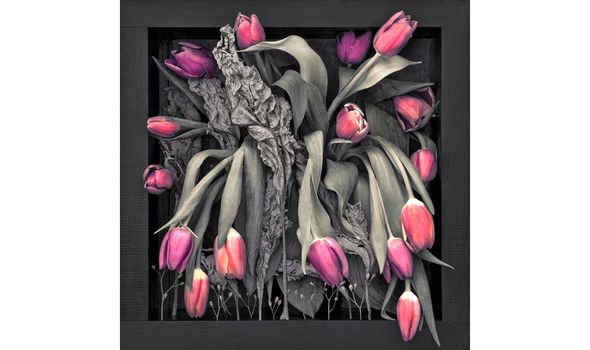 Painting with light involves leaving the camera shutter open for long exposures of at least 30 seconds and sometimes several minutes in near darkness with a single small source of light.

Each photograph takes painstaking arrangement of his subject and is the result of trial and error.
The 55-year-old from Hastings, East Sussex – who counts Vincent Van Gogh and British painter Eric Ravillious among his influences – has been a Landscape Photographer of the Year finalist six times, but has recently moved into a different area of photography.

He said:”The technique I have used for the book is known as painting with light. Although this is an old method of lighting, employed during the age of film cameras, I use it with digital technology. It is similar in theory to dodging and burning prints in the the darkroom.
“It involves long exposures of at least 30 seconds, often the shutter can be open for minutes. The studio is in near darkness, and I use one point source of light.
“After the first shot has been taken I then look at it on screen. I re-adjust how I light the next exposure. After a few attempts , I understand what is required.” 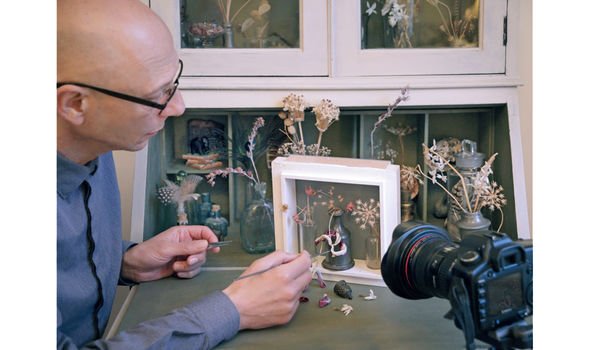 “It can take many experiments with how much time and direction of light before a result is reached. I have to remember how long each element of the picture needs to be lit for.
“So I count each passage of lighting, and gently move around the set .” 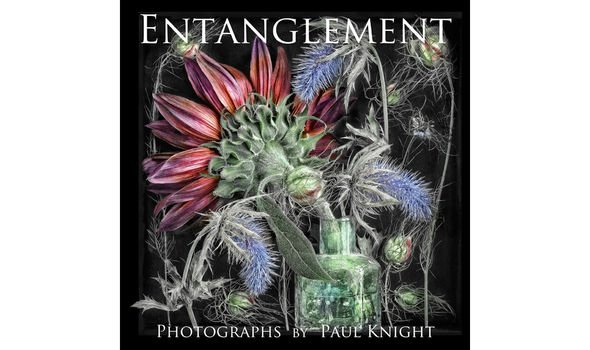 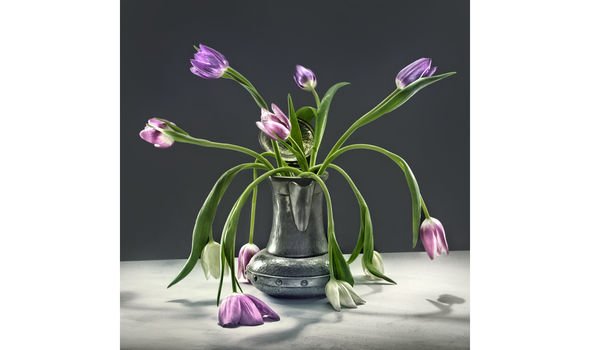 “Many of the photographs are of very small subjects that are carefully balanced, so frequently I am holding my breath whilst in close. I then move away from the set, breathe in and start again.
“The slightest disturbance to the set and everything can fall apart. I think of this process like a performance.
“I am inspired particularly by the Dutch Golden Age of Art,other artists includeVan Gogh and Eric Ravillious, especially his design sensibility. Poetry and music are also very influential. My next project is in collaboration with the composer and concert pianist Polo Piatti. It is exciting to be working with an artist such as Polo.” 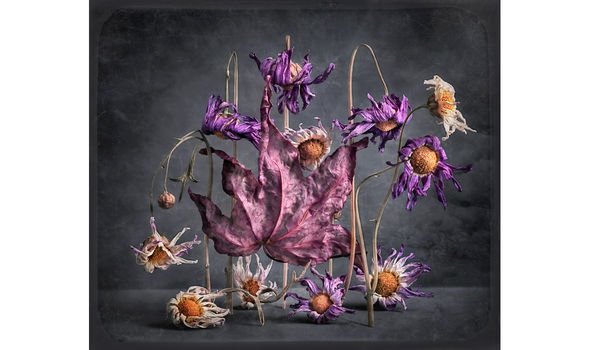 Actress and comedian, Doon Mackichan, who has written a foreword for the new book said that when she first saw the photograph she thought it was an illustration.
Doon, co-creator of award-winning comedy show Smack the Pony and star of Toast of London, said: “But then I realised that I was looking at a photograph.”
Describing them as “utterly orginal” she added: “Each page is a work of art…There is something historical and ancestral about them, like Old Masters but giving birth to an exciting new form.”
The book Entanglement is available to buy from: www.paulknight.org/