Succession Earned a Whopping 18 Emmy Nominations — See Them All 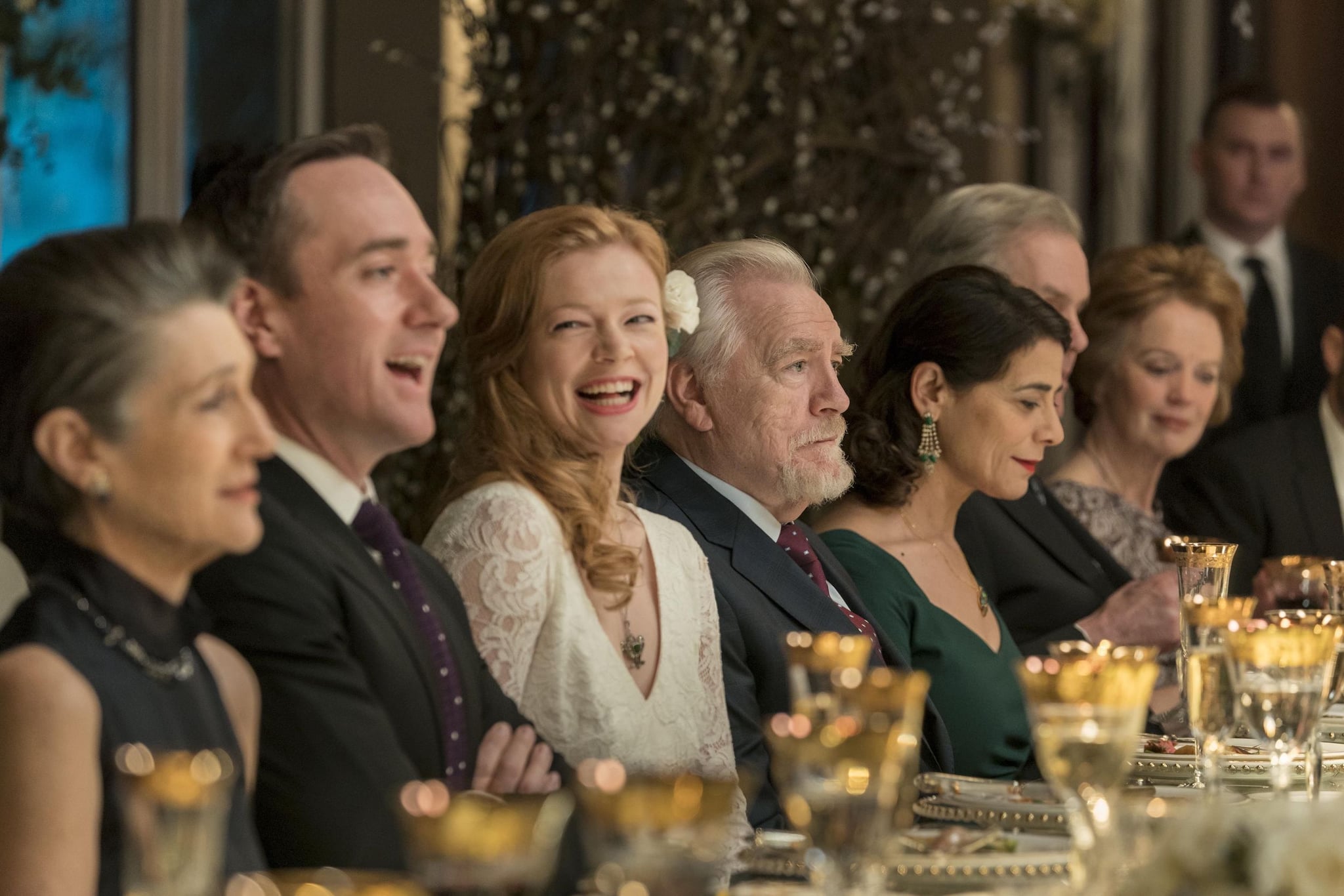 HBO’s Succession, the story of a ridiculously f*cked up but somewhat endearing (at times) family, just scored an impressive 18 Emmy nominations for the 2020 ceremony, airing in September. The show about a modern-day dynasty earned nods across the acting categories as well as plenty in the behind-the-scenes ones as well. Succession also got its second nomination in as many years for outstanding drama series.

In the 2019 ceremony, where Succession was celebrated for its first season, the show nabbed five nominations, taking home the awards for outstanding writing for a drama series and outstanding original main title theme music. This year, however, the show more than quadrupled its previous nominations (though Watchmen still earned more). All of your faves in the show scored an acting nod, though some find themselves competing against each other. We’ll have to wait until Sept. 28 to see how many of these 18 awards the show brings home to HBO, but in the meantime, here’s a scorecard for you to keep track of all the nominations.