From ‘Housewives’ to ‘Hills,’ Relive the Biggest Reality TV Feuds

“Less is more, except for when it’s not enough,” Amanda, 29, wrote via Instagram on Friday, May 7, alongside a video of her sipping tea.

The TV personality, whose ongoing feud with Hannah, 29, has been front and center during season 5 of the Bravo series, gave a smirk and rolled her eyes in the clip. “Well, I don’t have many words,” she said before drinking from her cup. 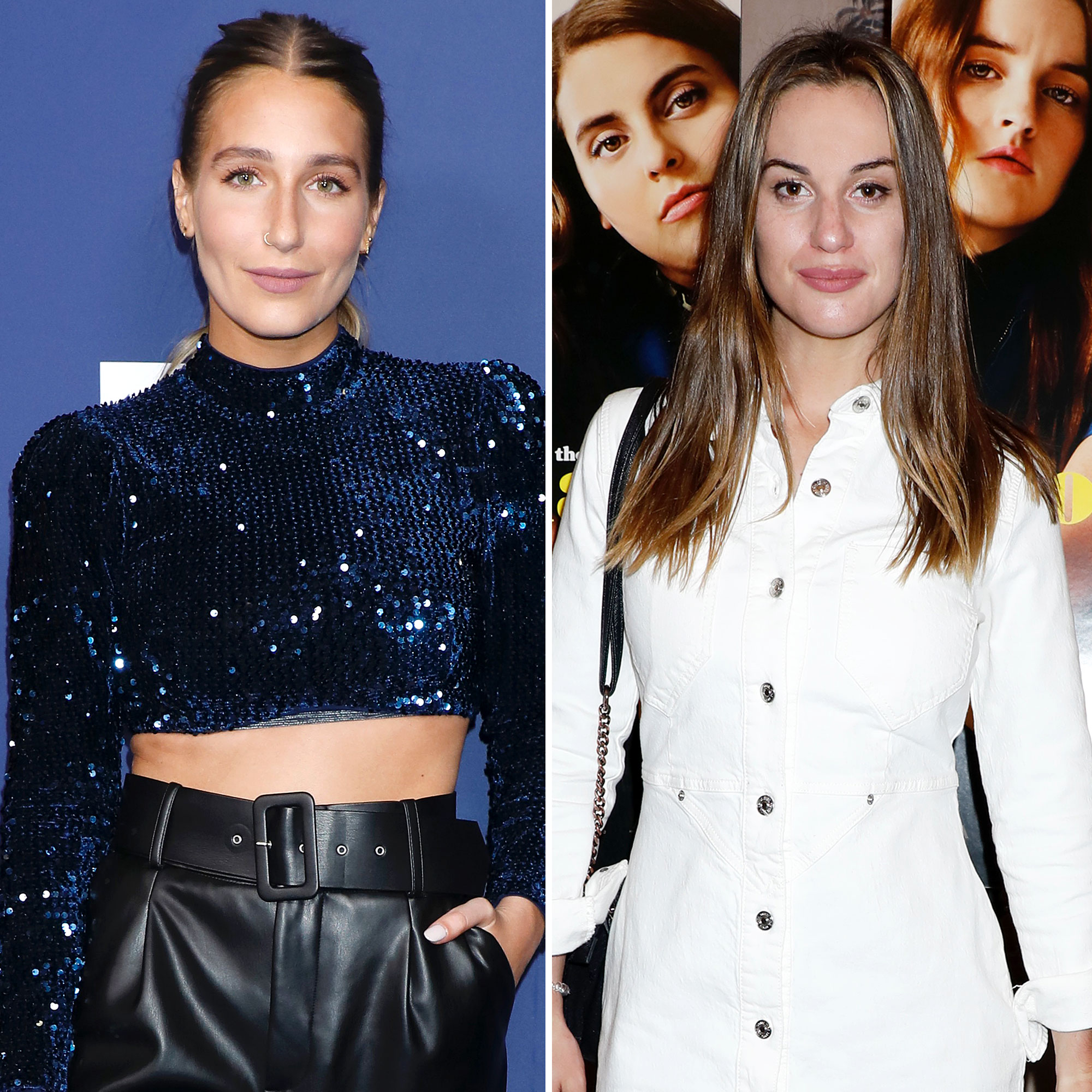 Amanda’s comments came after Hannah somewhat apologized for her actions in the Hamptons toward both her and her fiancé, Kyle Cooke, during part two of the Summer House reunion special, which aired on Thursday, May 6.

“You let a girl that took bullets for you find out about your engagement on Instagram,” Kyle, 38, told Hannah during the episode, referring to Amanda being left in the dark after Hannah got engaged to Des Bishop.

Host Andy Cohen then asked how Amanda feels about her friendship with Hannah after seemingly being thrown to the side during season 5. “What friendship?” Amanda replied.

Hannah admitted that her issues with Kyle are why she didn’t call Amanda back and talk about her engagement news. Instead, Amanda found out one of her best friends was getting married when it made headlines.

‘Summer House’ Stars Who Left the Show: Where Are They Now?

The Giggly Squad cofounder previously spoke to Us Weekly exclusively about her tension with Kyle and Amanda, saying in March, “I love Amanda. I think that the only time we’ve ever, ever had any form of beef is involving Kyle.”

She continued: “When things happened in the past with their relationship, I’ve only been supportive.”

The “Berning in Hell” podcast host’s relationship with Amanda and Kyle, however, was strained even more when she and Des, 45, allegedly had sex in the couple’s bathroom — which fans watched unfold during the show.

Although Hannah denied hooking up in their space, the Loverboy cofounders felt that she violated their private area as a way to get back at them for their negative reaction to her fiancé.

Hannah finally took accountability for her actions during the reunion special, saying the bathroom sex scandal was “one the worst things I’ve ever done.”

The New York native found herself in the hot seat more than once during the reunion. Carl Radke confronted her after her past remarks about his health and alleged drug problem resurfaced. She initially denied having ever commented on Carl’s health, which led to Kyle calling her the “fakest friend” before storming off the set.

The University of Wisconsin alum later issued an apology via Instagram regarding other comments she made on a podcast years prior about castmate Luke Gulbranson’s suicidal thoughts.

“I consider myself to be a very fierce advocate for mental health awareness, and I understand that I crossed the line,” she wrote on Thursday, noting she was “insensitive” during the February 2020 podcast. “To everyone who has brought this to my attention, I want you to know that I hear you, and I am sorry.”