Taylor Selfridge Is 'Really Upset' MTV Claims to Have Fired Her

Not happy. Taylor Selfridge is “really upset” with the way she parted ways with MTV, an insider close to the reality star tells Us Weekly exclusively.

MTV revealed that they were cutting ties with Selfridge, 26, on Tuesday, June 9, due to her past racially charged tweets posted in 2012. However, she claims that’s not what happened.

“She thought her past apologies both on-air and off had been accepted by the network,” the insider adds regarding the Ex on the Beach alum, who publicly apologized during a conversation with Cheyenne Floyd during last season of Teen Mom OG. “She is saddened that MTV made it look like she was fired over these comments when in reality, she made the decision to leave Teen Mom a week ago to give her and her baby privacy.” 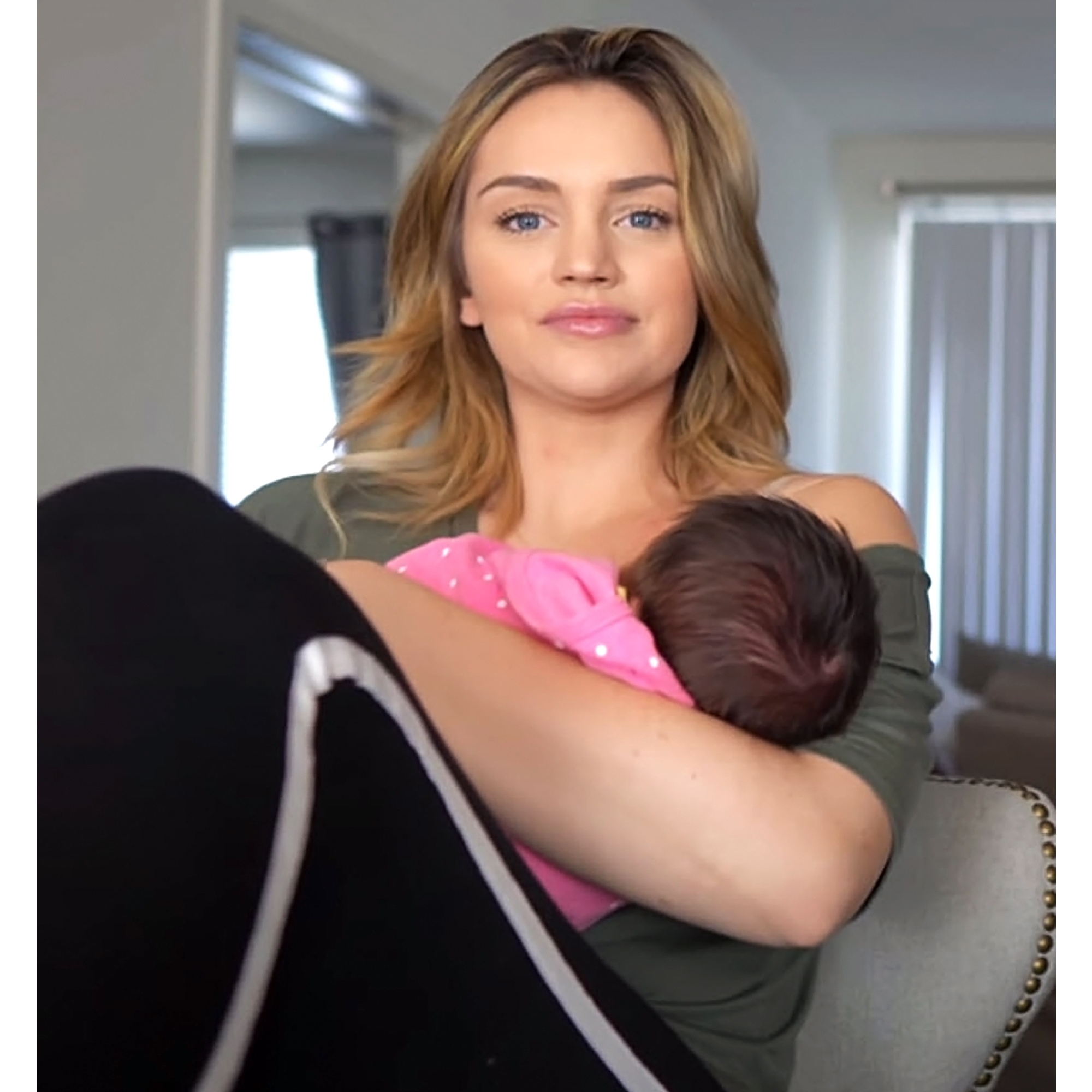 After MTV pulled Teen Mom OG at Home: Cory & Taylor’s Baby Special from its lineup on Tuesday, Selfridge shared on social media that she had chosen to walk away from the show to focus on her new daughter, Mila, whom she welcomed in April with her boyfriend, Cory Wharton.

“I don’t believe the reality tv lifestyle benefits me any further at this point in my life. With current events being what they are and reality tv being selective in who they apply rules to or what is considered acceptable behavior, I do not have any further respect,” she wrote. “Once again, I apologize for anyone I have hurt or offended in the past. I have addressed my mistakes many times on the network and I would like to move on and continue to be the best version of myself. My past does not define who I am today and I hope you guys can see the change. Please respect my decision to provide a normal, healthy life for my family.”

Wharton, 29, also spoke out about the situation on Wednesday, June 10, revealing in a statement to Us that he’s not ending his relationship with MTV and will still appear on Teen Mom OG and The Challenge. However, he is “emotional” about it all.

“Taylor’s strong. She’s pulling through and I’m super proud of her and you know, I feel like she’s apologized for this many times on the network and she’s probably going to continue to have to apologize for it,” the Real World alum said via an Instagram Live. “But I know this girl better than anybody else, and when you see somebody that you love being painted a certain way and that’s not who she is, it’s hard.”

With reporting by Kayley Stumpe