Taylor Swift is known for her songwriting. Love her or hate her — because there really isn’t any other camp except those two extremes at this point — it’s hard to not admit that Swift can write some great tunes. Because even if her type of music isn’t to your liking, she’s a pretty great lyricist. She’s known to write about her life, a lot, including past relationships. But one real-life incident actually proved that the public doesn’t know as much as they think they do, despite so many of her songs seemingly giving away a lot of her personal life.

‘Out of the Woods’ is about a romance that gave Swift anxiety; allegedly that relationship was with Harry Styles 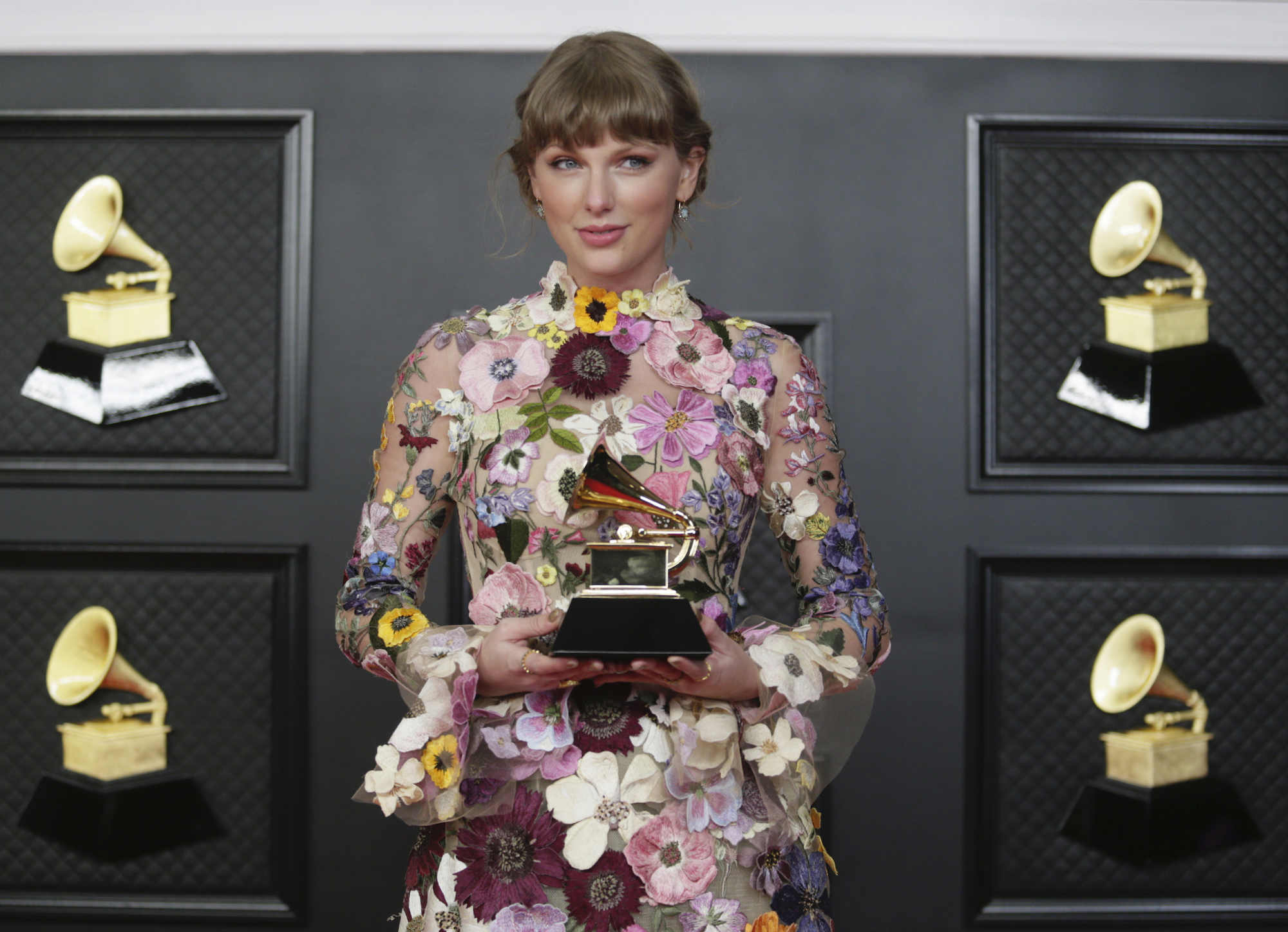 The song, “Out of the Woods,” comes from the album 1989 which came out in 2014. It was Swift’s first true pop album. It strayed from its predecessor, Red, in that it really didn’t as much guitar or country/pop mixtures with raw and emotional songs interspersed among the upbeat ones.

1989 was just straight pop with some electronic tunes with the help of iconic producer Max Martin. Martin helped with two songs from Red, but really dove in with six key songs from 1989 among others on the album.

With this departure in sound for Swift, 1989 still carried that autobiographical theme of hers in her lyrics. And “Out of the Woods” was no different, talking about a relationship that gave her so much anxiety to be in. She told Rolling Stone in an interview in 2014 that “every day was a struggle” in this relationship because they were just trying to make it to next week. It was fragile because of all the public scrutiny.

While she didn’t confirm it was about Harry Styles, the article does allude to the fact that it most likely was about Styles since that’s who she was dating at the time and he was the last high-profile relationship she had at this point in time as well.

While a lot of the song is about that precariousness, in the bridge Swift sings about a crash briefly.

Remember when you hit the brakes too soon?

Twenty stitches in a hospital room

When you started crying, baby, I did too

But when the sun came up, I was looking at you

This is when they sort of break free of the trees at the end, when the sun comes up, possibly breaking the cycle of that anxiety. Regardless of the symbolic meaning, Swift did telling Rolling Stone that this actually happened in real life with that boyfriend that inspired this song. Again, it’s presumably Styles.

With two A-list pop stars in a hospital, you’d think that word would have gotten out about them being there after a crash that bad, where Swift saw her life flash before her eyes, as the writer reported. Apparently, her companion was worse off as well. However, Swift shared that NDAs aren’t the only thing that can keep people quiet.

“You know what I’ve found works even better than an NDA?” Swift said. “Looking someone in the eye and saying, ‘Please don’t tell anyone about this.’”

Most artists share their life experiences through their songs, but for Swift, it’s become quite the marker for her. And as with any major celebrity, people think they know so much about her because of that and what they read or see in the media or online. However, for Swift, this went to show that people don’t know nearly as much as they think they do.

“People think they know the whole narrative of my life,” she said. “I think maybe that line is there to remind people that there are really big things they don’t know about.”

With that said, Swift still loves telling stories within her music. But with the release of Folklore and Evermore this past year, she took a step away from telling her own life’s narrative and took a look at outside stories.

“Early in quarantine, I started watching lots of films,” she told Entertainment Weekly in late 2020. “Consuming other people’s storytelling opened this portal in my imagination and made me feel like, Why have I never created characters and intersecting storylines?”

This led to her high school trilogy of songs “Cardigan,” “August,” and “Betty,” which told the story of a love triangle where Swift was not a point of view at all.  She also told Entertainment Weekly that, specifically, stories about divorce moved her, including 2019’s Marriage Story starring Adam Driver and Scarlett Johansson.

“I found myself being very triggered by any stories, movies, or narratives revolving around divorce, which felt weird because I haven’t experienced it directly,” she said. “There’s no reason it should cause me so much pain, but all of a sudden it felt like something I had been through.”

This led to the song “My Tears Ricochet” and this type of inspiration was a theme throughout those two quarantine albums. While she can probably relate to her songs, just like her listeners still can, it’s a different experience. And hits home, yet again, that no one knows anyone’s full story.