TED CHEESEMAN and Sam Eggington burned down the barn in Eddie Hearn’s back garden in a sensational headliner of his first post-lockdown show.

The English super-welterweight pair went toe-to-toe in a magnificent clash for little more than reduced purses and bragging rights. 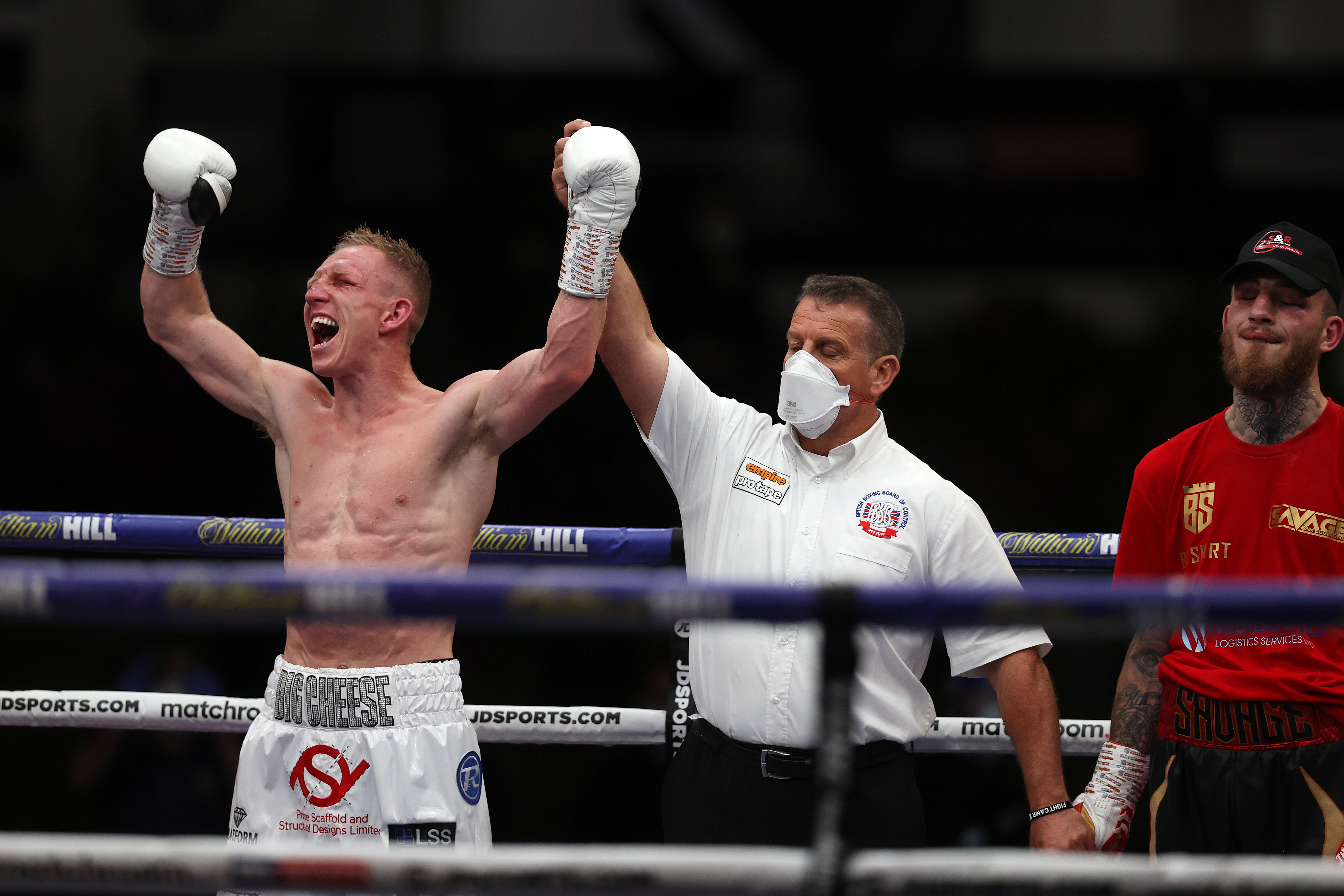 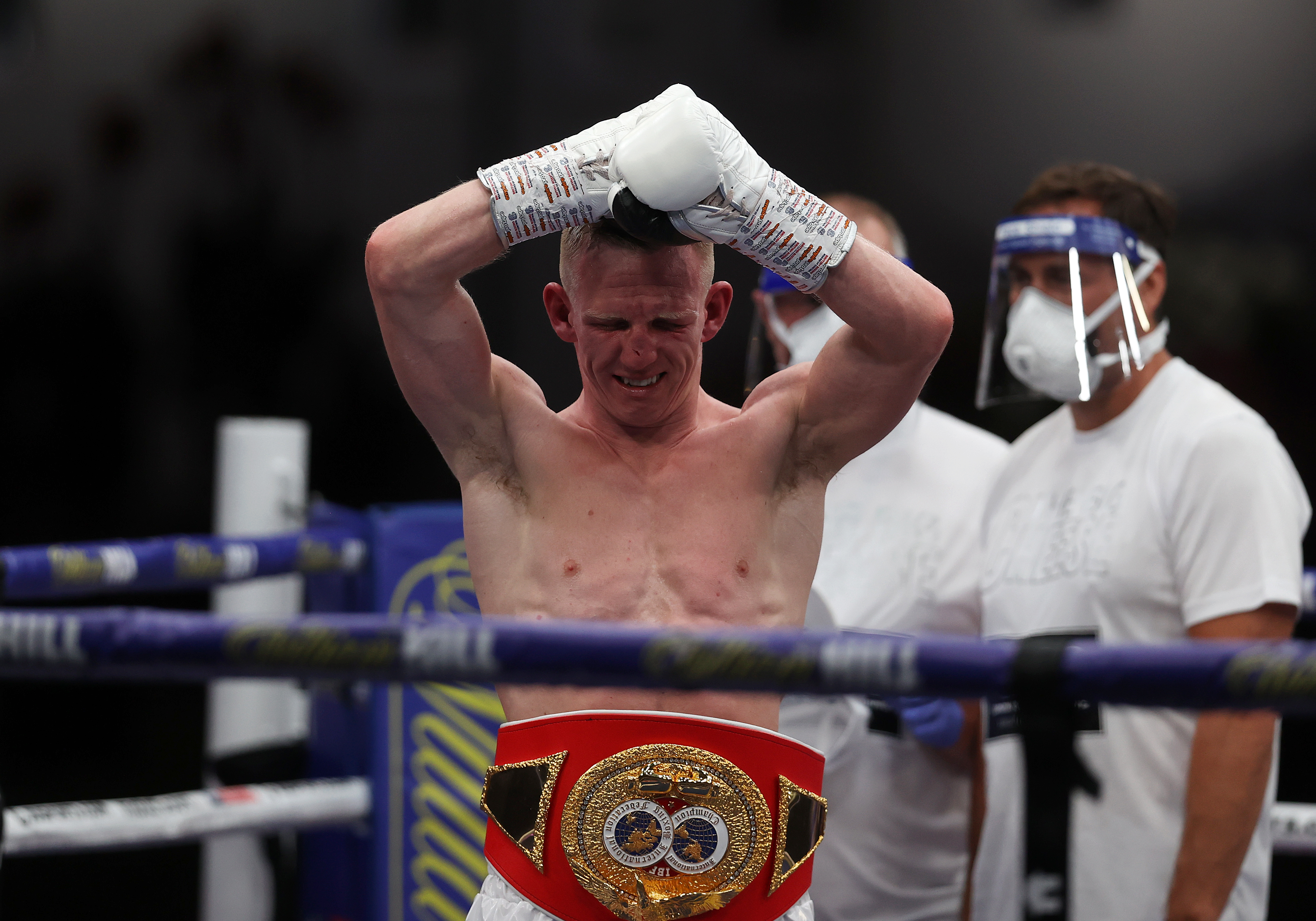 And fans glued to their TVs were treated to a sensational war as 24-year-old Cheeseman raced into an early lead before Birmingham banger Eggington battered his way back into the contest.

The English super-welterweight pair exchanged hooks early on but it was Cheeseman’s right uppercut that was the best punch of the cautious opener. 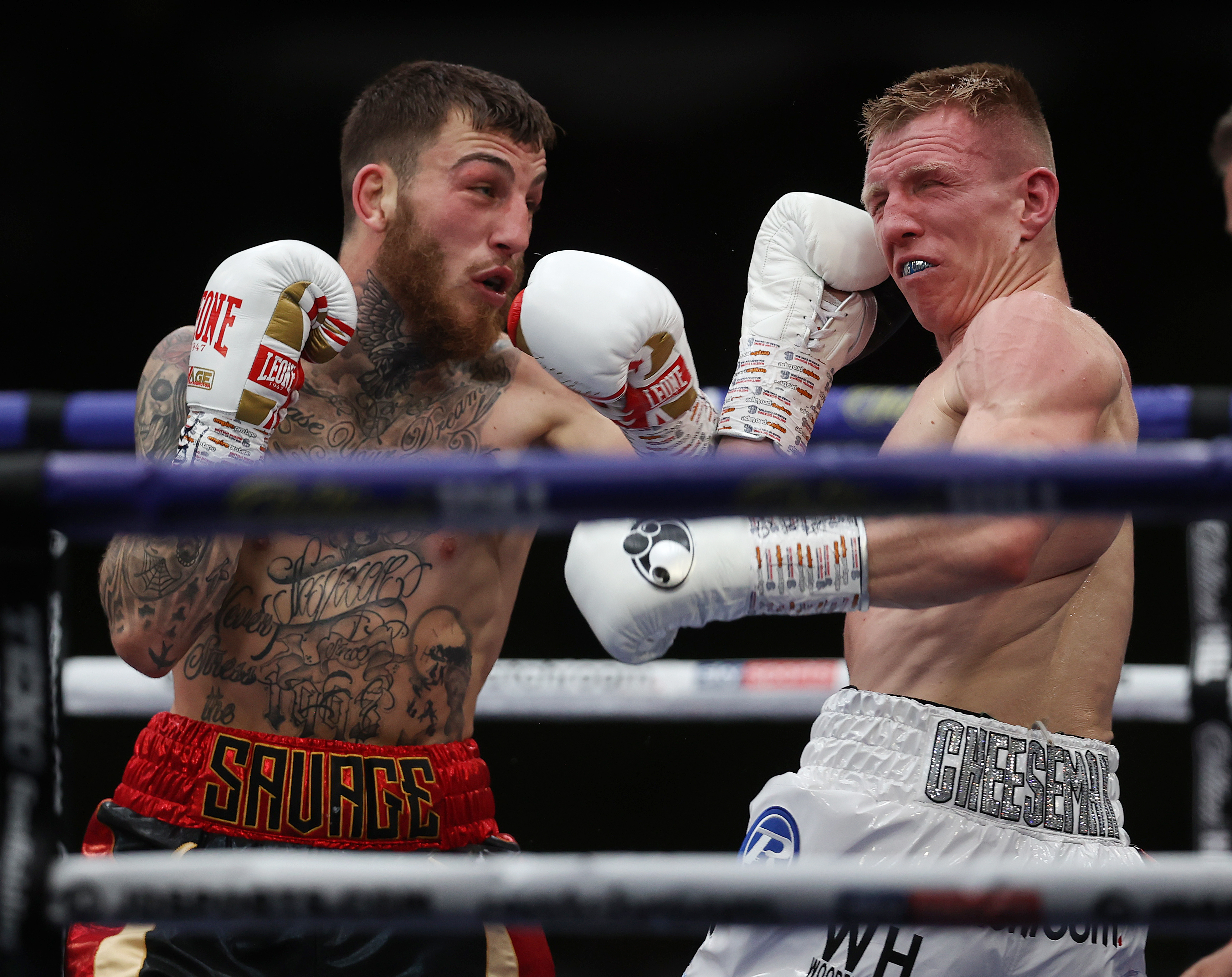 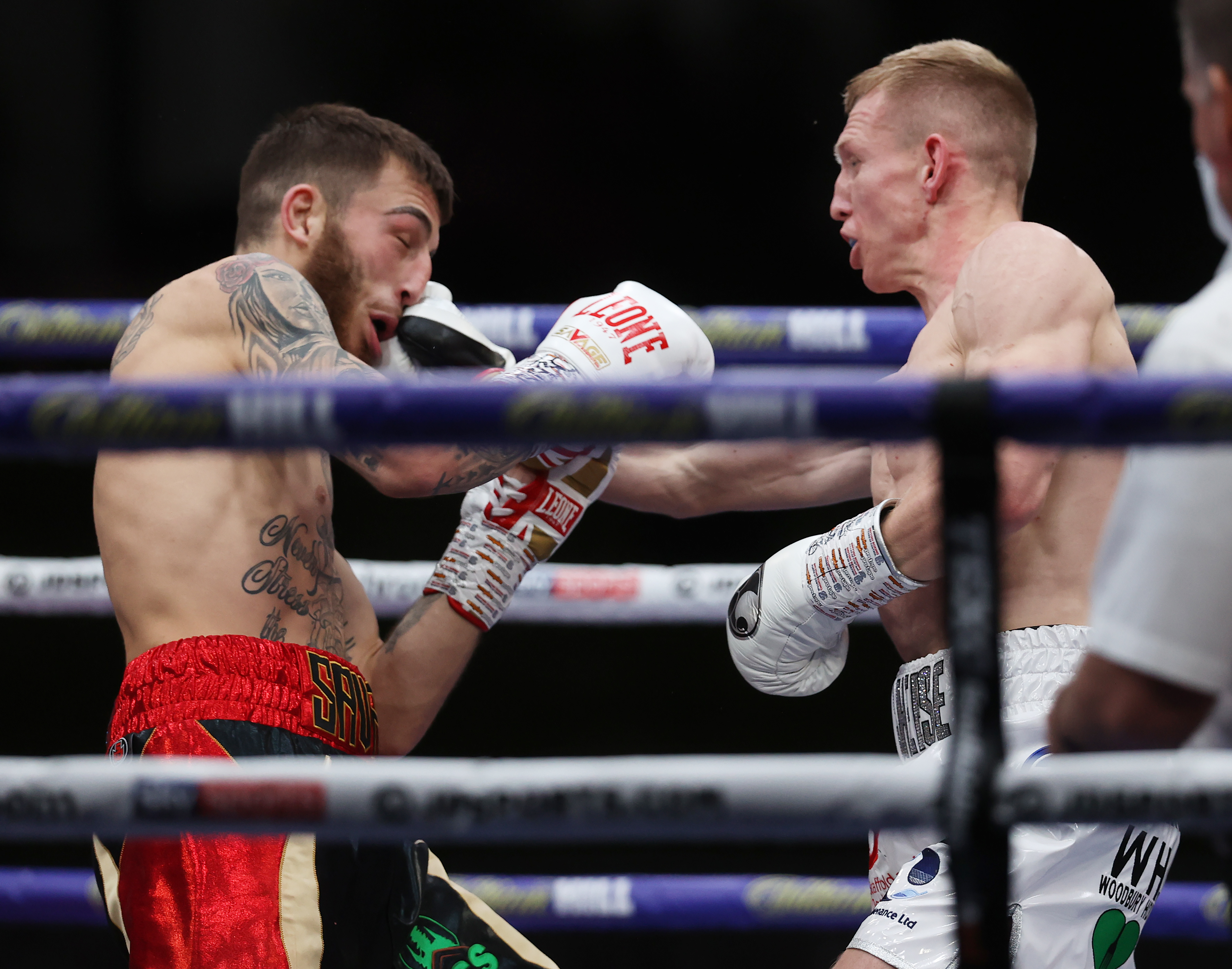 But the Big Cheese whacked back with a great left hook from off the ropes.

Then a meaty right hand from the South Londoner landed, Eggington’s bum grazed the deck but he escaped a count and marched on.

In the third, Cheeseman peppered Egg’s ribs with body shots but, when Cheeseman lunged in, a right hook tagged him.

In the fifth, a right hand from the Cheese was flush but warhorse Eggington remained stoic. 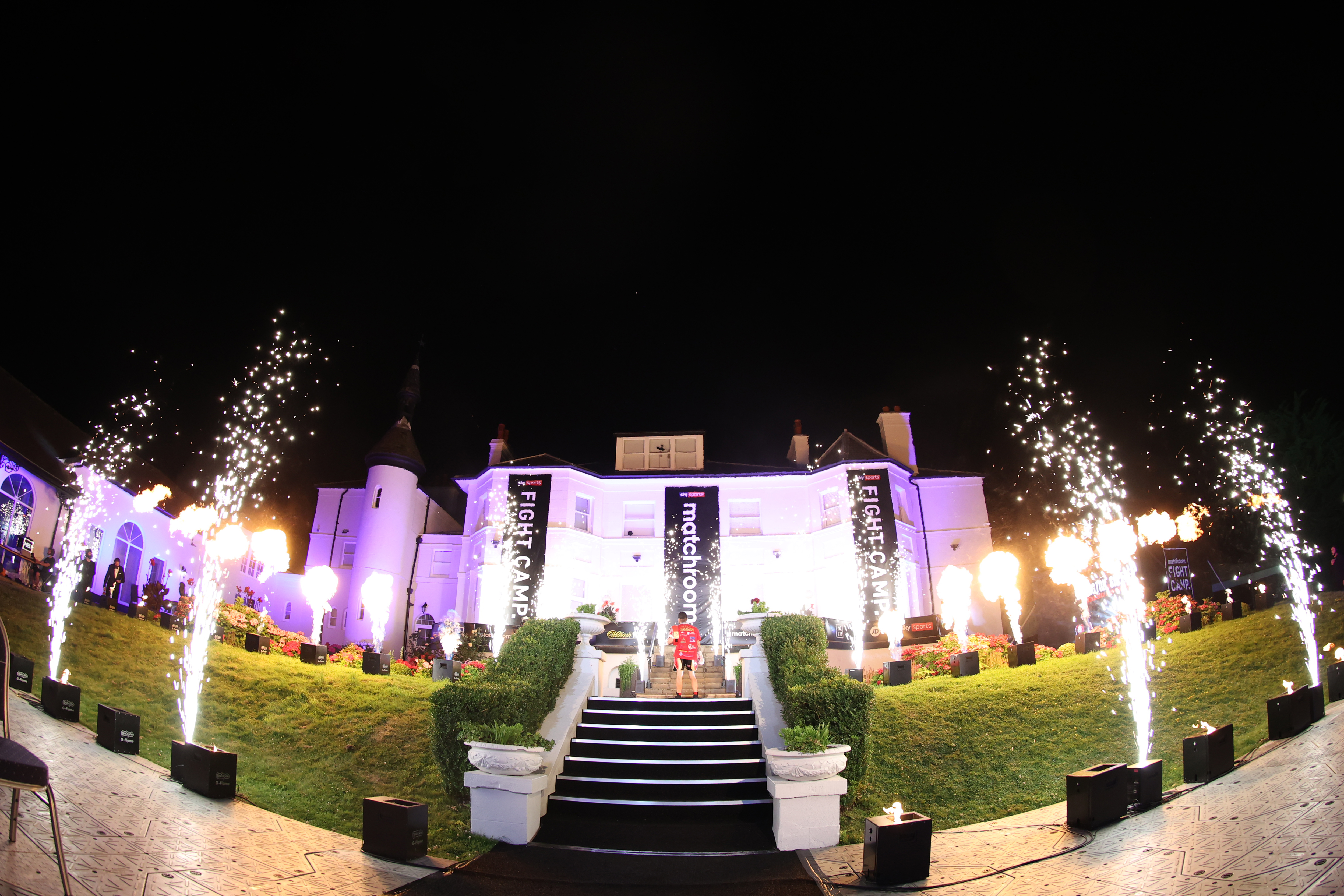 Eggington scored with a clean left hook to win the sixth but Cheeseman had repeatedly proved he has a granite chin and Saturday night was no different after he brushed off an uppercut.

But Cheeseman’s nose was busted in the seventh as Eggington enjoyed the middle stanzas.

Eggington looked like he was taking control of the bout but a big right hand seemed to rock him in the eighth to swing the pendulum once again.

Cheeseman raced into the ninth with two rasping straight rights and a looping uppercut and Eggington’s left eye was starting to close as the wind howled through the canopy.

But Eggington then banged back into the round with some brilliant counter punching off the ropes. 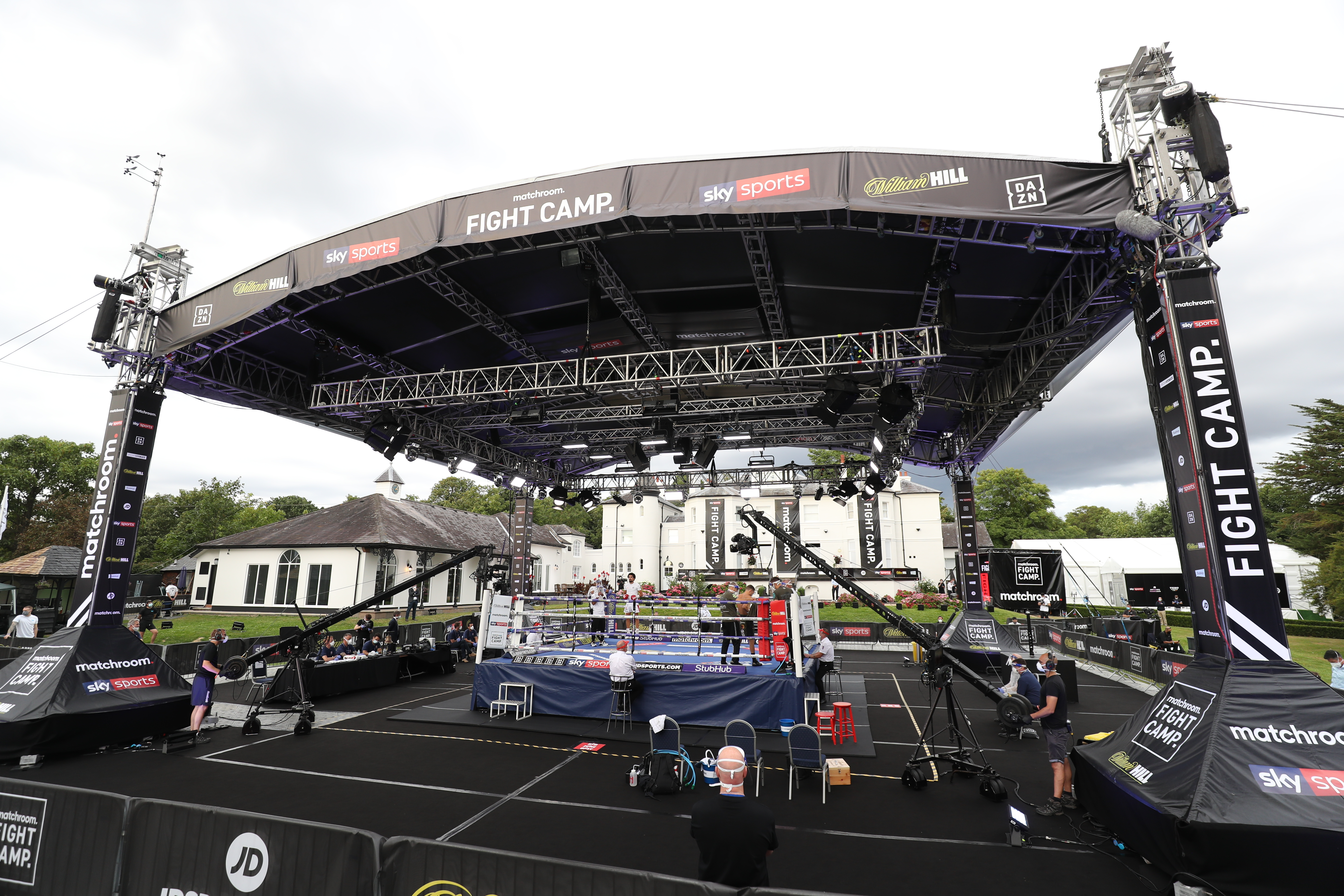 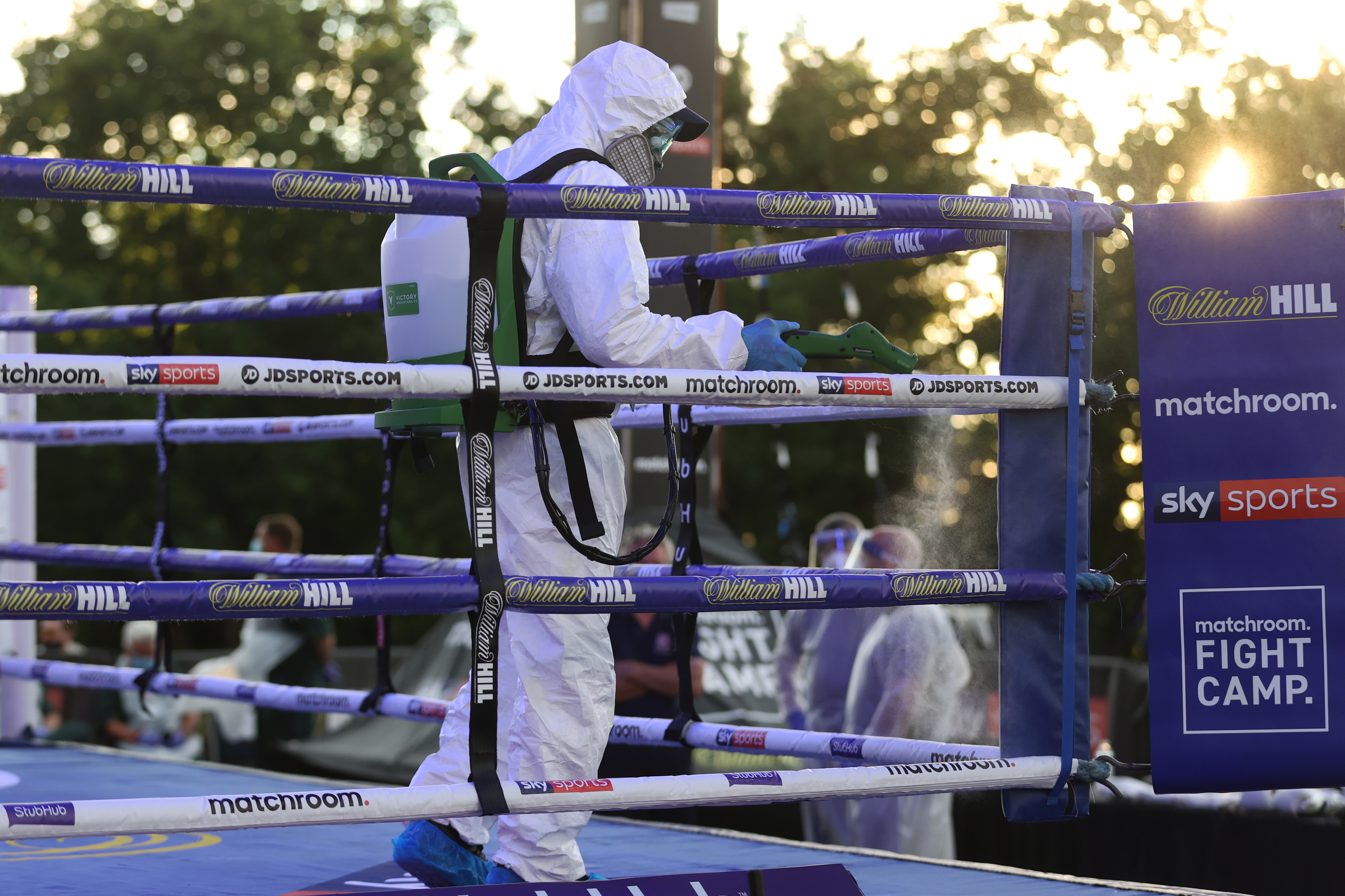 Both British warriors landed heavy shots at the end of the 10th, giving the judges the horrible task of splitting them at a crucial stage of the bout.

The penultimate was another brutal three minutes with both men scoring and shipping hard shots.

The battered pair shared a hug before the 12th round started, Cheeseman scythed into Eggington’s body but the Brummie shot back at his opponent’s scarred face. 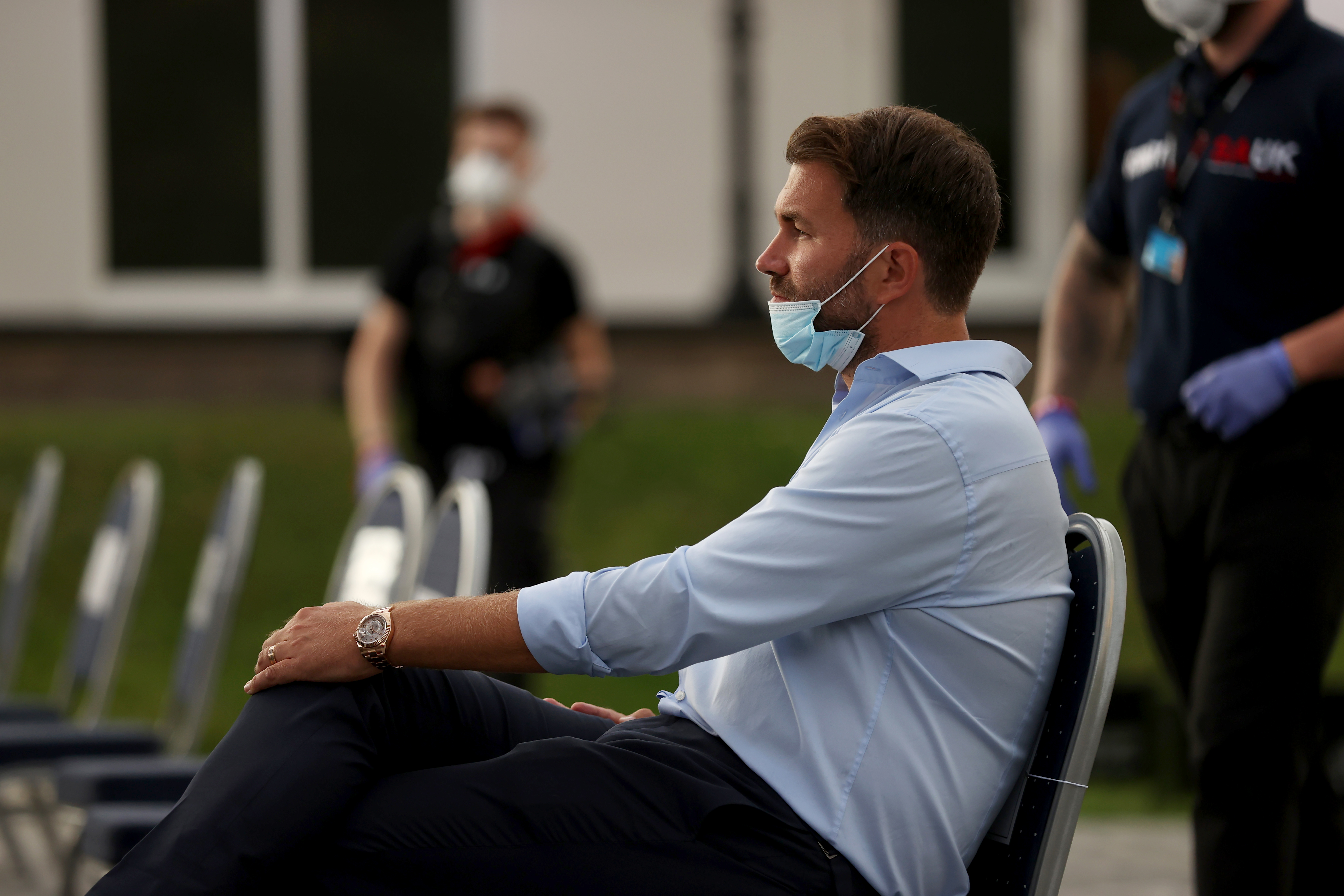 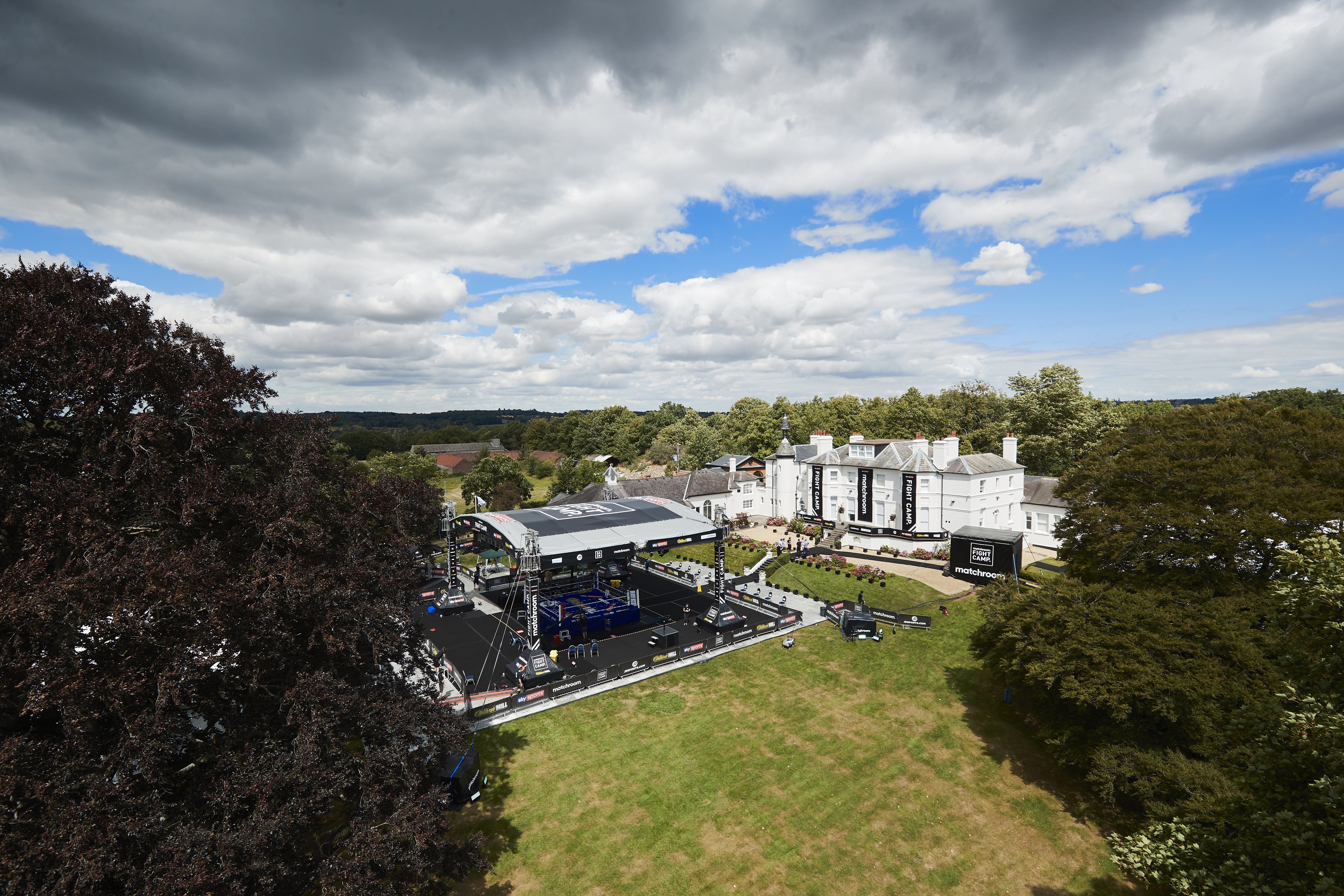 They went toe-to-toe in the dying seconds, slashing blood all over Hearn’s lawn and Cheeseman did well to survive after a massive chinning.

Then Cheeseman somehow hooked his way out of survival mode and into the driving seat as it was Eggington’s turn to defy gravity and stay standing.

Cheeseman was almost in tears of relief after the battle and both men expressed interest in rerunning the classic in front of a packed house. 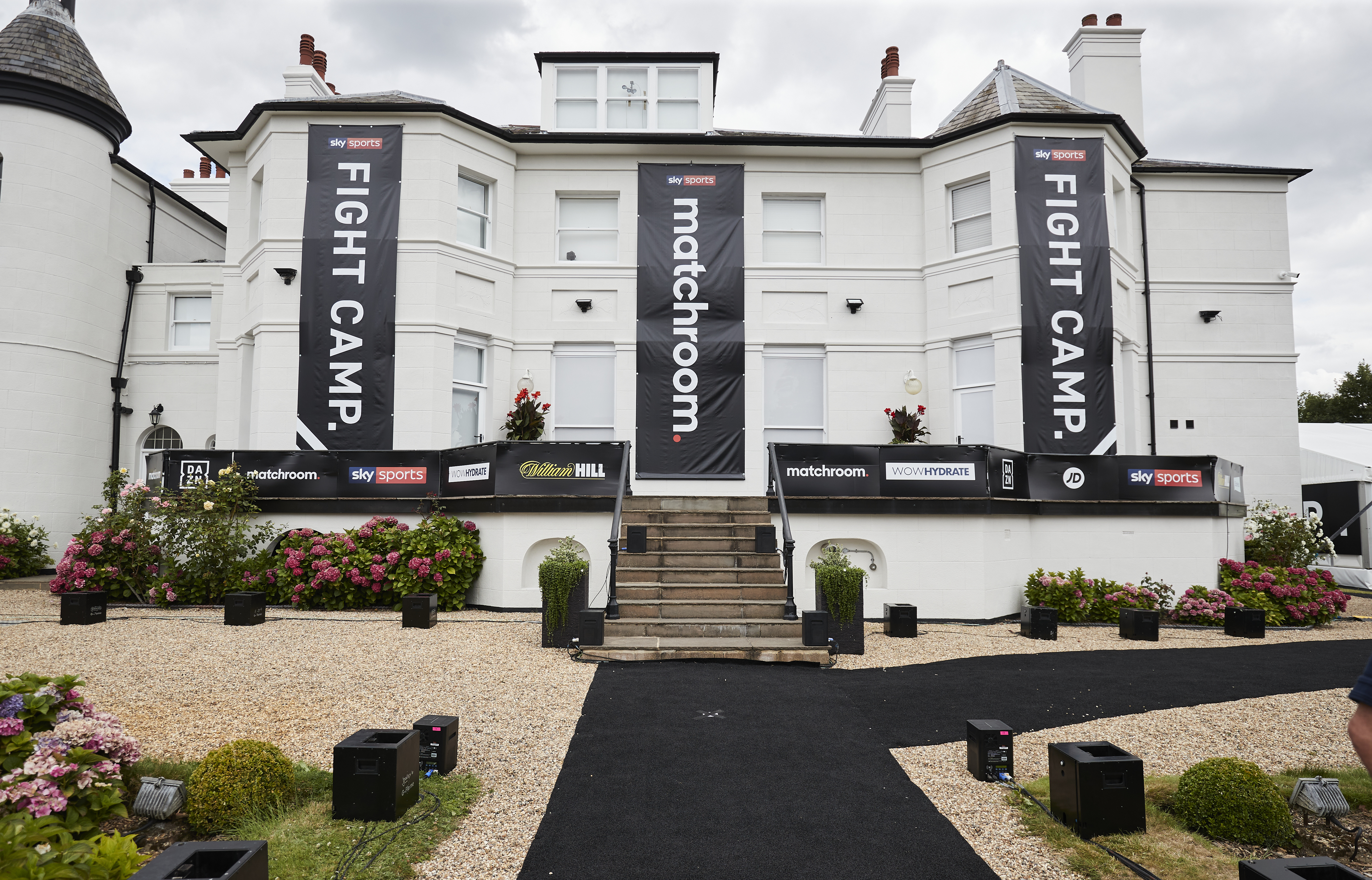