Bravo hit pause on filming season 11 of The Real Housewives of New Jersey amid the coronavirus pandemic, but Teresa Giudice will be ready when the cameras start rolling again.

“Teresa is ready to fully put the past behind her and move forward in every part of her life, that includes allowing Bravo to film her dating,” a source tells Us Weekly exclusively. “She wants all this to be past her, focus on her girls, but not feel scared anymore. She’s ready to get back to a more normal life with her family and her dating life.” 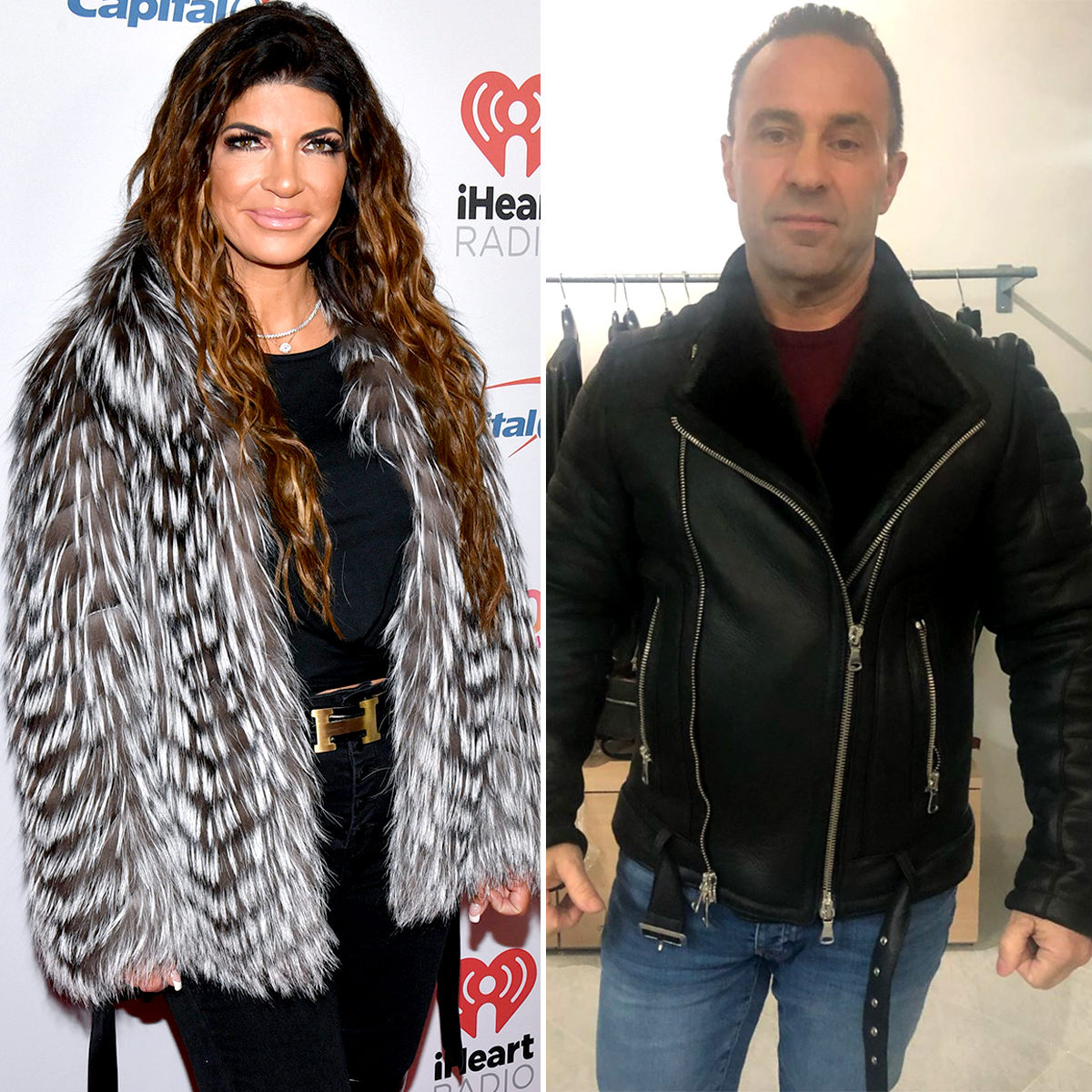 The source adds, “When the cameras start rolling, dating is going be a part of Teresa’s storyline.”

Teresa, 48, and estranged husband Joe Giudice announced their split in December 2019. The twosome, who were married for more than 20 years, made the decision to go their separate ways after Joe, also 48, moved to Italy amid his deportation battle. Four months later, the former construction business owner lost his final deportation appeal, seemingly solidifying his move to his native country.

The former couple share four daughters: Gia, 19, Gabriella, 15, Milania, 14, and Audriana, 10. In April, Joe got emotional via Instagram after his daughters were forced to cancel their trip to see him for Easter amid the COVID-19 crisis.

“My heart breaks for anyone who is going through not seeing their kids, wife, parents, or loss,” he wrote on the social media platform on April 11. “This has taught me to be grateful and humbled by all my experiences it reinforced the idea of never taking anything for granted, especially my babies.”

Gorga, 40, added at that the time that Teresa hadn’t started seeing anyone “yet.”

Bravo hasn’t publicly commented on the production of RHONJ season 11. Teresa’s costar Jennifer Aydin is among the hundreds of thousands of people who have recovered from coronavirus in the United States.