Tesla will hold an ‘AI Day’ in “about a month” to showcase the company’s latest technologies. The main purpose of the event will be a recruitment drive, Mr Musk said. Over the last few years, Tesla has held days to showcase its technologies, rather than its products.

For example, in 2019 is held a ‘Tesla Autonomy Day’ where it revealed the technology behind its self-driving cars.

Last year, it held a ‘Tesla Battery Day’ to reveal its powerful batteries.

This time around, Tesla will be hosting an AI Day, although Mr Musk has not revealed when.

The company will be hosting the event in a bid to find the leading experts in the field of artificial intelligence to come on board for Tesla. 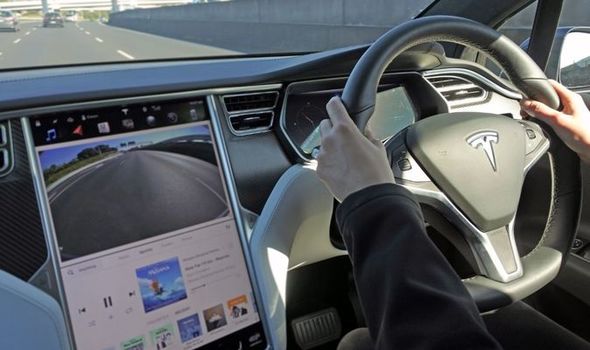 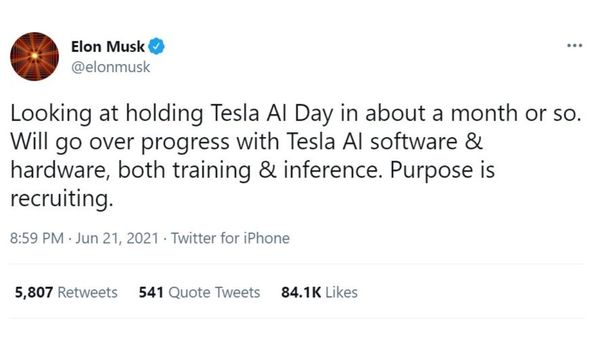 Mr Musk announced on Twitter: “Looking at holding Tesla AI Day in about a month or so.

“Will go over progress with Tesla AI software & hardware, both training & inference. Purpose is recruiting.”

In a follow-up tweet, the South African-born billionaire added: “In general, anyone interested in working on physical-word AI problems, should consider joining Tesla.

“Fastest path to deploying your ideas [in real life].” 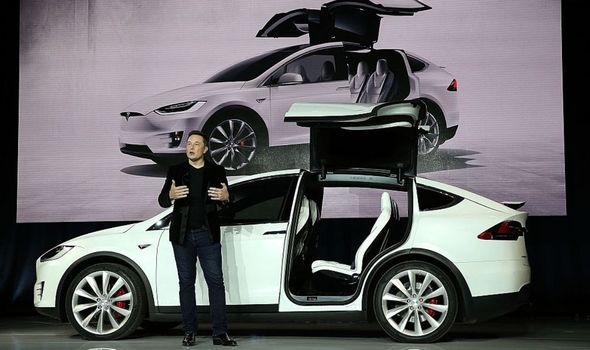 Mr Musk has recently claimed a Tesla Roadster due to be released next year will be able to fly.

Details about how the electric vehicle will fly are scant, with Mr Musk nonchalantly making the claim on Twitter.

An account posted a video of the new Roadster, alongside the caption: “Can’t believe this car can fly a little bit per @elonmusk. SpaceX package is gonna be unreal.”

Mr Musk responded: “This will actually be able to fly very briefly. I always laughed at flying cars & now making one.” 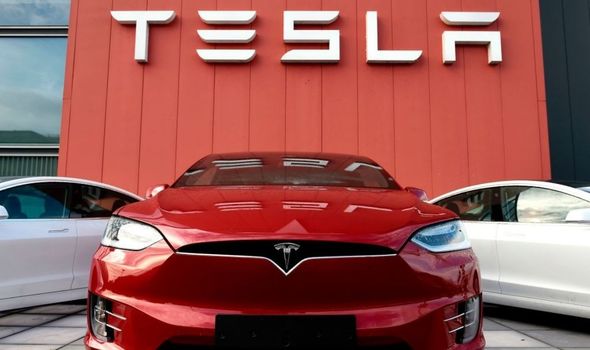 In a separate conversation, the Tesla boss revealed that the version of the Roadster which will be able to fly will be part of a ‘SpaceX package’.

This will include “10 rocket thrusters, arranged seamlessly around the car”.

With the rockets installed, the Roadster will be able to reach 60 miles per hour in just 1.1 seconds.

That speed would break the current world record for quickest 0-60, currently held by the Koenigsegg Gemera which can do it in 1.9 seconds.