Tesla car owner Draper Younce says his Tesla is a huge reason why he survived an attempted carjacking.

Tesla’s factory in Fremont, Calif., was largely spared from a fire that occurred at the facility on Thursday evening, but a key piece of equipment was damaged to some extent in the incident.

According to the Fremont Fire Department, the smoky blaze was caused by hydraulic fluid and molten aluminum used in a die casting press that’s being installed at the facility.

The machine is one of the world’s largest of its kind and the second to be put into operation at the plant. Idra and Tesla call it the "Giga Press" due to its massive size.

Tesla currently uses it to produce the rear underbody of the Model Y SUV as a single piece that replaces 70 parts used in the previous, more conventional process. CEO Elon Musk has said the long-term goal is to cast its vehicles like toy cars, in an effort to speed up production and reduce costs. Tesla also employs the technology at its Shanghai, China, facility and plans to have it in its upcoming Berlin and Texas factories. 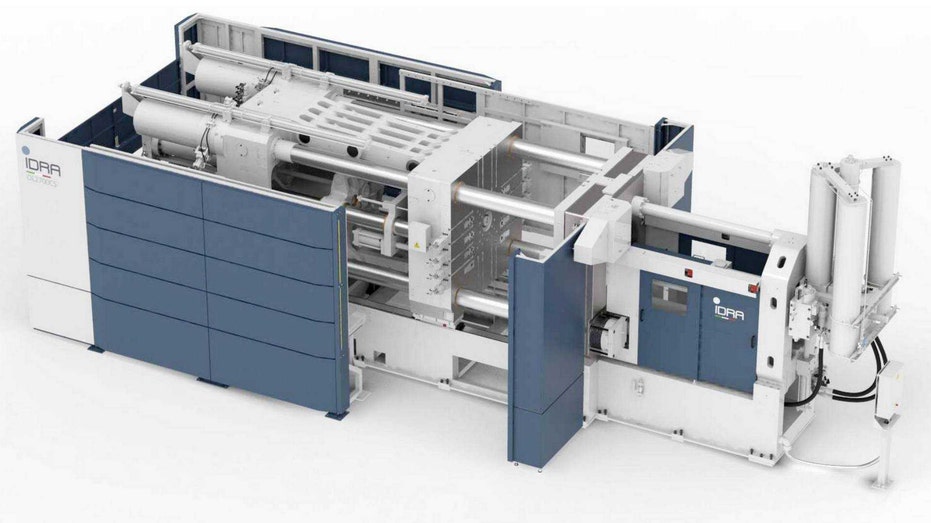 It’s not clear if the press was involved in Model Y production yet, but it will be needed to ramp up the assembly of the popular vehicle.

Stocks in this Article

Automotive manufacturing consultant Sandy Munro, who has disassembled a Model Y and recently sat down with Musk to discuss the vehicle, told FOX Business “there’s no production without that press.”

Munro has seen this type of fire before on a smaller scale and said that they were able to get things back online within a day, but it could take much longer than that.

“If the maintenance people do not have replacement parts is hoses and electrical cables the situation becomes very critical.”

Munroe said the press works under tremendous pressure and can fill the mold with aluminum in milliseconds.

“When I purchased a machine like this, I would have two backup sets of these critical spare parts.”

Neither Musk or Tesla has yet commented on the incident, which was the third reported fire at the factory since 2018.