TikTok user's blind dog gets adorably excited by the snow

Are we running out of imagination? Or are we finally admitting what we’ve known for a while – that dogs are just as important a part of our family as our human relatives? Of the three things that have boomed in the pandemic – Amazon, Zoom and dogs – only the latter carries additional burdens and responsibilities for years to come. And the first task may be the hardest. The name you choose will resonate far beyond your kitchen at dinner time – it will echo through your street and park too, so choose very carefully. Where to find guidance? Insurance firms and dog food companies conduct regular surveys of their clients’ pets, and regularly publish Top 10s.

To judge a dog by its name would be like judging a book by its cover, which one can regularly do with great accuracy.

A dog named Stinky either spends too much or not enough time in the ponds, while those named Cupcake, Candy, Coco or Fudge will reflect an owner’s sweet tooth and a rich connection between the comfort afforded by both food and dogs.

Names often reflect our heroes. Nelson is still popular; perhaps soon we will see Captain Toms and Gretas. And there are an awful lot of young Fleabags in parks these days. 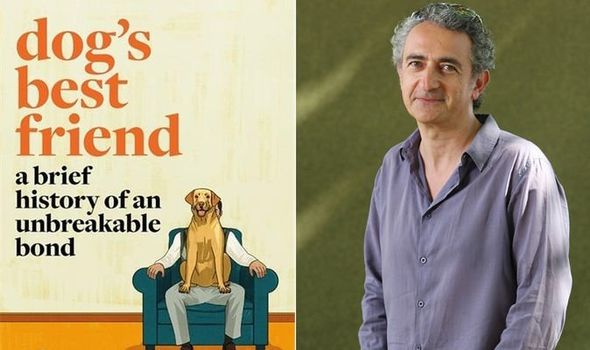 It’s worth remembering that an embarrassing name is rarely the dog’s fault. If the owner is keen on Game of Thrones, then puppies who began life as Kate or Buster will wake up one morning as Brienne of Tarth. If the owner fancies themselves as a literary type, then their dogs may too often be named Aurelius or Beowulf.

Racing greyhounds seem to suffer the most. Past winners of the Cesarewitch greyhound race were called Future Cutlet and Jesmond Cutlet, and the parents of Jesmond Cutlet were Lady Eleanor and Beef Cutlet. In 2009, the race was won by He Went Whoosh.

The naming of dogs stretches back to ancient times. Perhaps the earliest dog directory comes from Xenophon, the philosopher-historian, who was born in 430BC.

Short names were best, he believed, making them easier to call in crowded forums and baths. He provided a long list of suggestions – Psyche, Thymus, Porpax, Styrax, Phrura, Phylax, Taxis, Xiphon, Teuchon and many more.

If you lost Teuchon or Xiphon outside an amphitheatre, how long would you be prepared to shout their names? And how long until your big yellow Taxis turned up?

But Xenophon’s names were not chosen at whim. They are descriptors, defining a particular temperament or ability. The names above translate as such things as Spirit, Courage, Shield-Hasp, Spear-Spike, Lance, Ambush and Guard.

If ever proof were needed of a dog’s usefulness, not least in the field of hunting or protection, here it was: there’s very little affection involved. Spear-Spike will certainly wreak havoc with furniture, and you probably wouldn’t want him on your lap.

Do the royals do things differently? Do our dog names take the lead from them the way our children’s names seem to do?

There have been a great many Pembrokeshire Welsh corgis at the Palace over the years (the Queen alone has owned more than 30), and dorgis too (a dachshund/corgi cross). But only a few have achieved notoriety. A dog named Dookie born in 1933 was the first corgi to have entered the household at the request of King George VI. 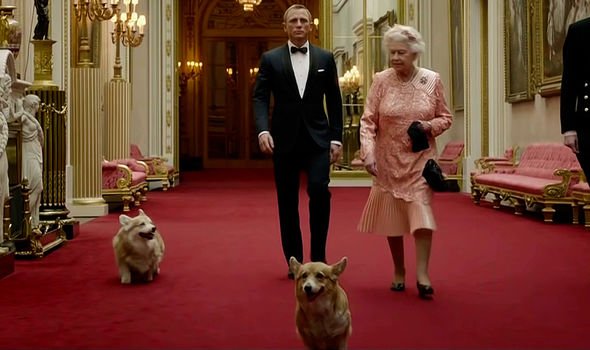 Dookie was a tad temperamental, occasionally biting the legs of courtiers and guests, once drawing blood from Lord Lothian, the former private secretary to Prime Minister Lloyd George. But Dookie didn’t put the royals off corgis, because then there was Susan, the first dog Princess Elizabeth cared for herself.

The names are both normal and bonkers, champions distinguishable from mere pets by their pedigree titles. We don’t know how the names were chosen; we can only wonder at the ones they rejected. 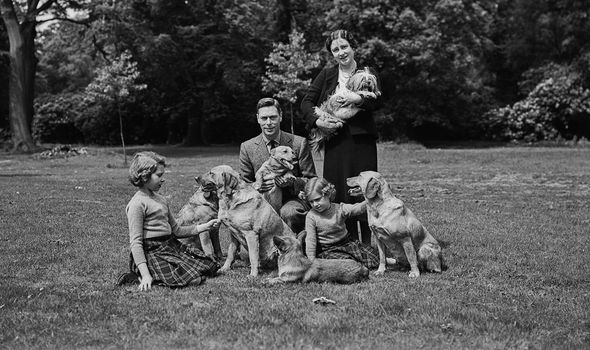 Most remarkable of all, considering such edgy choices as Buzz, Geordie and Disco, is that they all descended from the Queen’s very first breeding dog, Susan.

The line ended in April 2018 with the death of Willow at the age of 14, the Queen previously announcing her determination not to leave any behind after her own death (Willow featured with a friend in the James Bond sketch for the 2012 London Olympics).

But the Queen and her ­corgis were only a faithful continuation of the line. Kingly associations with dogs go back at least as far as the hunting hounds of Henry VIII, but their domestic arrival in palaces began in earnest with Queen Victoria and Prince Albert in the 1840s, when noble-sounding greyhounds such as Eos and Helios entered the frame.

Victoria’s favourite dachshund was shipped over from Baden in 1872: his name was Waldman VI. 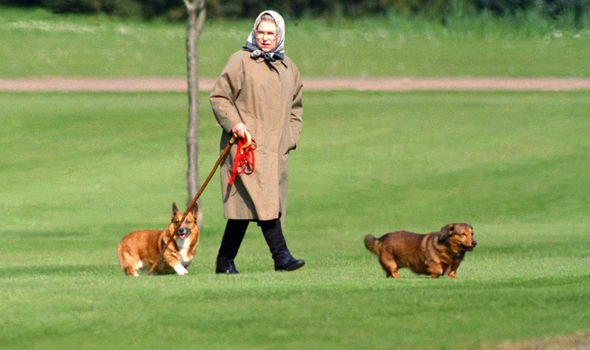 So choose carefully, and be grateful you don’t live in France.

The French have a unique system for naming dogs, one that severely limits choice. Since 1926, the Société Centrale Canine has demanded that all pedigree dogs (chien de race) had to have a name beginning with the same initial according to the year of their birth.

So in the first year there were an awful lot of Alphonses in the boulevards, and in the second a great many Beatrices. In 2016, vets saw a lot of Madeleines and Marcels. This year, standby for Sabine and Soleil.