Next month marks what would have been John Lennon’s 80th birthday. And to celebrate, Morrison Hotel Gallery is opening a free virtual exhibition to celebrate The Beatles legend’s life. Titled, In His Life, the event opens on Thursday October 1, 2020. And the works of the likes of  Bob Gruen, Ethan Russell, Astrid Kirchherr, and Allan Tannenbaum will be on digital display for fans to enjoy.

Photographs will document Lennon at different points across his 40 years; across different roles.

From a rock star, husband and father to being a New Yorker and peace activist.

And aside from the fine art music photography at the virtual exhibition, the centrepiece are four of Lennon’s original handwritten lyric sheets.

These include Yer Blues, I’m So Tired, Dear Prudence and Watching the Wheels. 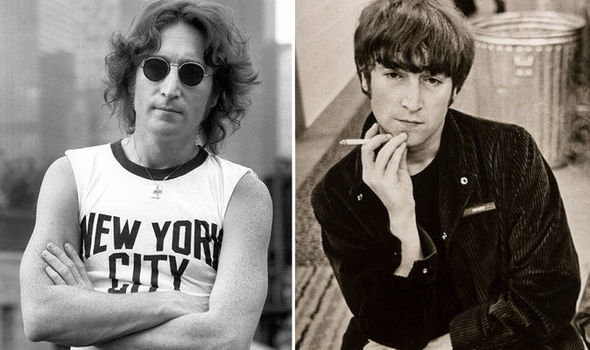 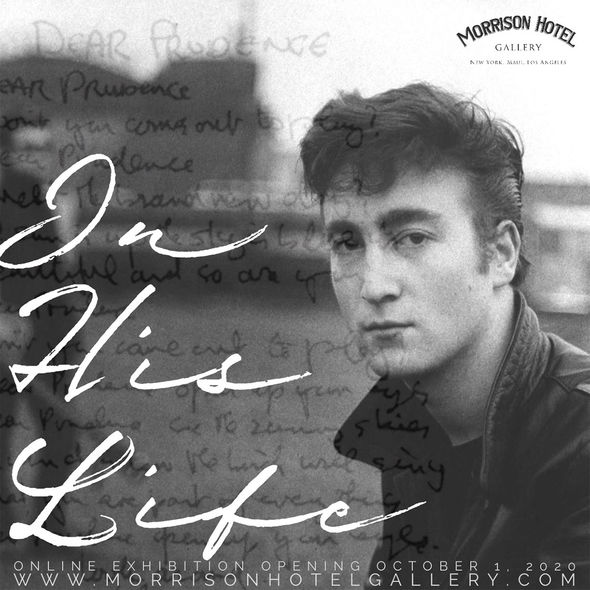 The sheets have made available in limited edition fine art prints by the John Lennon Estate on behalf of Yoko Ono. 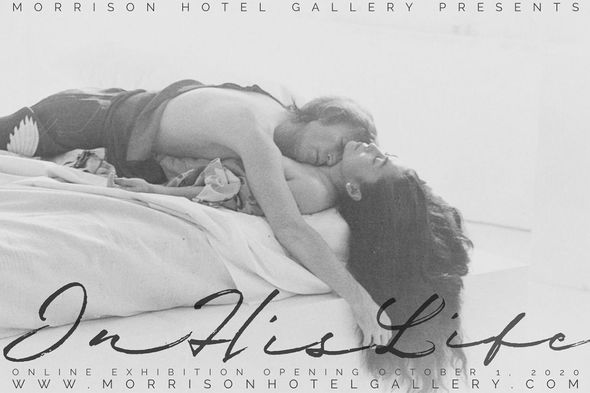 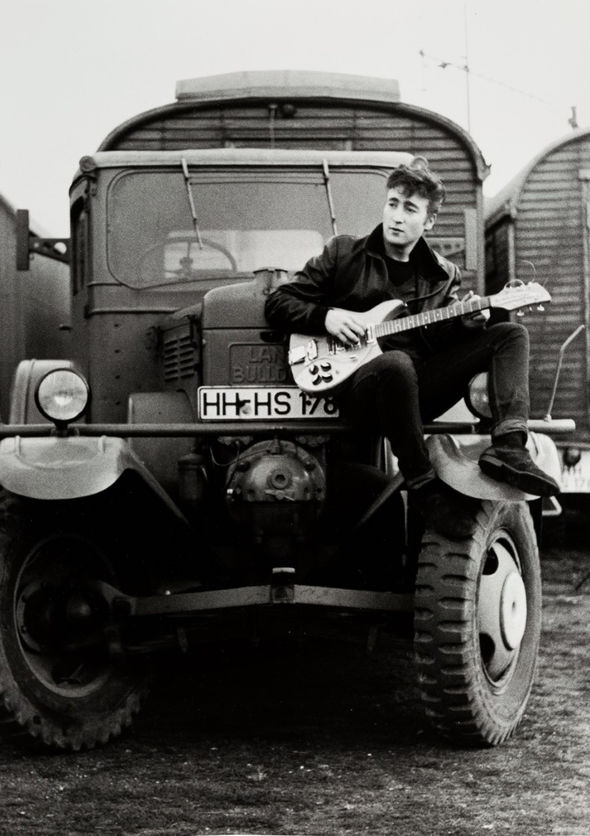 The event will stream live from the Hard Rock Hotel in London, with donations going towards War Child UK.

Additionally, a new documentary and book on John Lennon’s final year in 1980 are set for release.

John Lennon 1980: The Last Days in the Life by Kenneth Womack is published on October 8 and focuses on the star’s activities that year.

Speaking with Express.co.uk, Womack said: “It won’t be the story of John’s death, but rather a celebration of that wonderful last comeback achieved during his final year; a story that I think resonates with all of us.

“And John pushes that and then some in 1980 and I think it’s that spirit and that story that I am hoping to achieve in my book.

“That kind of inspiration tale of tilting at greatness and making it happen. It’s what we all want for ourselves, I believe.”

The author explained how the book celebrates Lennon’s music composition that year, as he shared a fact of how the star would dodge calls for a Beatles reunion.

He said: “It will be about the making of all that great music, which he himself said was the one thing that mattered when people would talk to him about Beatles reunions and all those sort of stories.

“He’d say, ‘Why are you worried about us getting back together when we have all this great music?’

“So the music is very much about the story, but there will be a kind of epilogue where we understand how the things that happened 1980, including sadly his murder, resonate beyond that moment.”