Home » Lifestyle » The Fratellis new album release: Half Drunk Under A Full Moon

The Fratellis new album release: Half Drunk Under A Full Moon 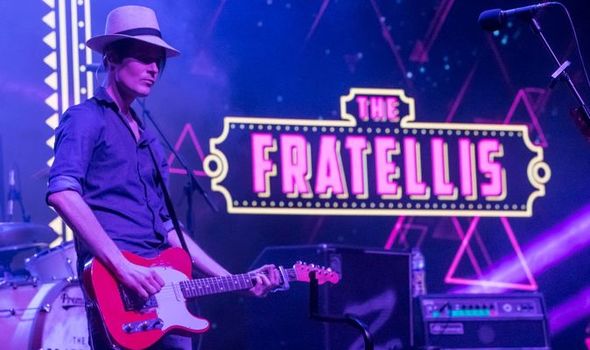 You couldn’t go to a football match at the tail end of the Noughties without hearing Chelsea Dagger erupt from the terraces. These days, the Glasgow band are noticeably less raucous. The lads still have an ear for tunes, they’re just slower and, whisper it, more twee.

Some work. You could imagine an audience swaying along to the hypnotic title track with lit-up phones in their hands. But it’s unlikely that many of the 1.5 million who snapped up their triple-platinum debut Costello Music would be blown away by this album.

The trio, once hailed as the heirs to Britpop, were always cheerfully retro. Yet few would expect them to record a number as cheesy as Need A Little Love which, while pacier, sounds like a lost Brotherhood Of Man B-side.

I suspect you’d have to be fully drunk and mid-moon to appreciate that.

Better are the sprightly Oh Roxy, with its folky vibe, and closing track Hello Stranger which builds from a funereal verse to a haunting chorus. Action Replay sounds like it could have been written for Roy Orbison, while Lay Your Body Down is closer in feel to the early Eagles. 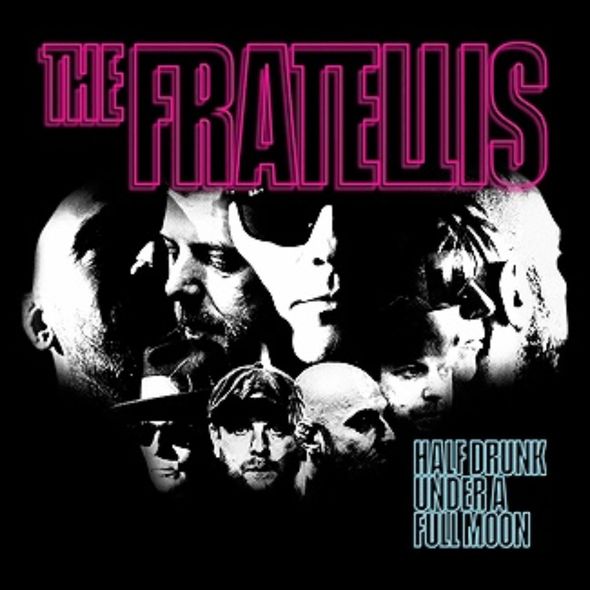 However, Six Days In June is so-so cod-Motown, and you could imagine the Nigel Lythgoe dancers strutting their stuff to Living In The Dark on a 1970s’ ITV variety show.

The band’s last album, In Your Own Sweet Time, saw them try out other musical directions, including electropop and Americana.

This seems more likely to appeal to lovers of MOR pop at its most lightweight.

Long-time fans wearying of the dilution of the Fratellis’ early potency might see it, in singer and guitarist Jon Lawler’s own words, as “just another punchline in a stand-up tragedy”.

London-based but Aussie- fronted, The Dust Coda have the energy of a thousand squaddies. Titles such as Demon and Bourbon Pouring reflect the fire within.

If you like classic rock rooted in blues and soul, then this band are the hottest ticket in town. Confident, upfront and cocksure.

Last Days Of The Old World sounds like a less angry Jam, while other tracks, such as My Scooter Sits Idle, have flashes of McCartney and Graham Nash. Classy psych pop.

Tipped as country’s next big thing, Wade specialises in heartbreak, loneliness and confessions – all the fun stuff.

Don’t Cry says “It’s OK to not be all right” while Wilder Days details a casual fling with an older guy. She has real promise but would benefit from a less polished production.