A STREAKER held up The Hundred clash between Northern Superchargers and Welsh Fire  – as he flashed a full-length shot all the way to the Headingley boundary.

He outstripped stewards with a weaving run more worthy of a British Lions' wing than a cricket lover – while Superchargers like Ben Stokes and, of course, David Willey looked on. 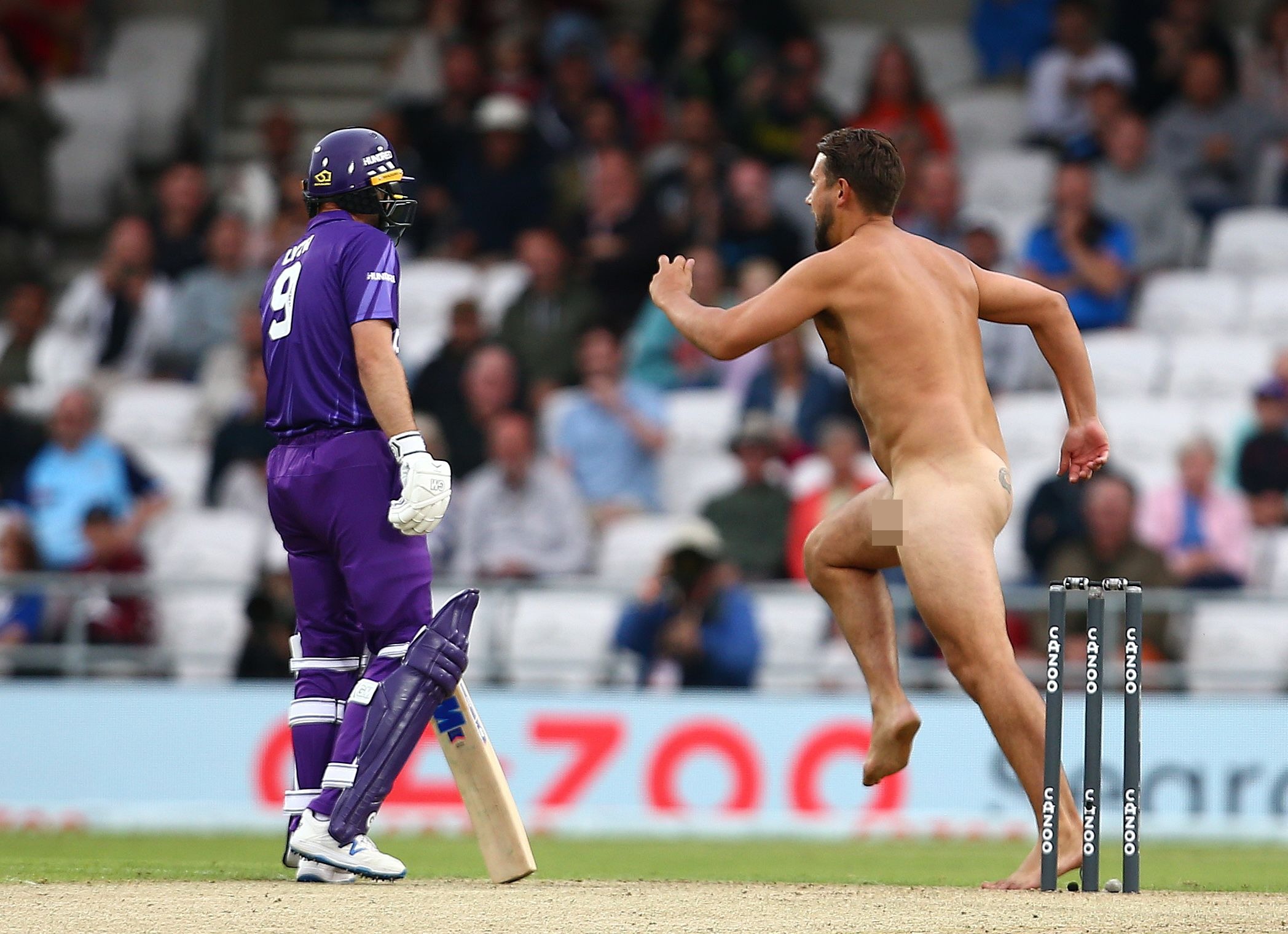 Fans watching the ding-dong affair out in the middle seemed to enjoy the interlude from the main action, cheering him on during the chase.

But security staff showed no fears of running into a short mid-wicket as they kept up the pursuit around the Welsh Fire fielders.

The intruder handed himself in once he crossed the boundary before the Fire went on to clinch a gripping five-run win.

But much of the attention online was on the streaker.

They saw him get so up close and personal to many fielders that they could almost check for evidence of ball-tampering.

And they could certainly see there were no covers as he showed a clean pair of… heels to evade stewards. 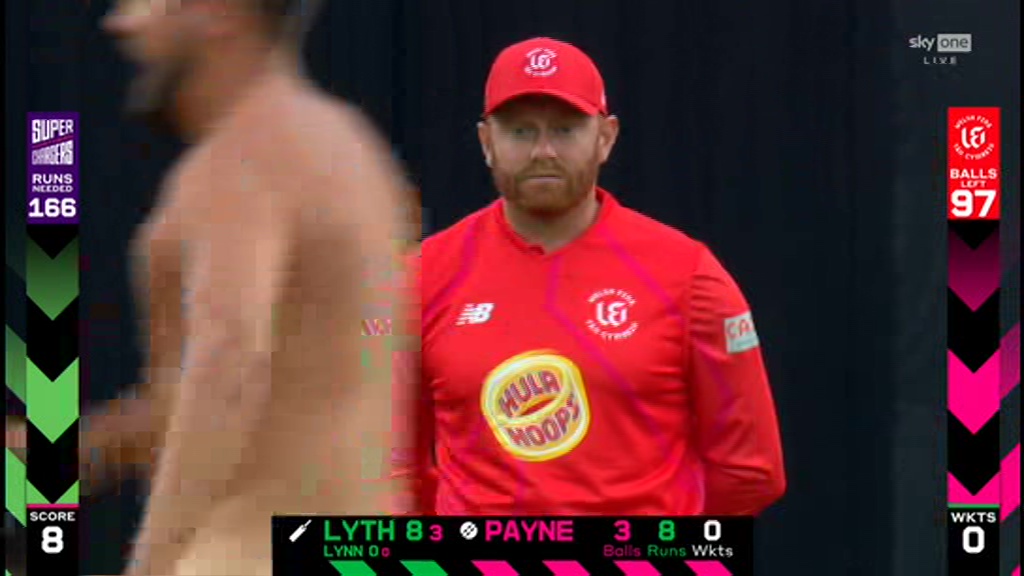 One fan posted a clip of Bairstow staring directly at the naked man's beamer – seemingly unimpressed.

And most observers on Twitter seemed to take the man's antics in good spirits, one saying: "Gotta love cricket".

But some opinions about the security staff were less uplifting.

One fan said: "Love to see the stewards chase a streaker and fall over."

More importantly, though, the players bared up well to the interruption as a gripping start to The Hundred continued.

England bowler Jake Ball stood tall when it was most needed as he limited the Superchargers to five runs from the last five balls when they needed 11.