If you’re a fan of Schitt’s Creek, then you know the series provides more than laughs. The Rose family is full of wise insight about life, love, and relationships, and whether you’re playing the field or boo’d up, you can probably learn a thing or two from the cast of characters. Based on your sign, the Schitt’s Creek dating advice you need may come in the form of tough love from David, a compassionate suggestion from Johnny, or an unexpectedly helpful anecdote from Alexis. However, I think just about anyone could benefit from these words of wisdom from your fave Schitt’s Creek characters.

As much as I love all of the romantic relationships on Schitt’s Creek, I’ll admit none of them are perfect. Then again, no relationship is perfect. From David and Patrick’s sweet courtship to Alexis and Ted’s occasionally messy romance, the Rose family had to learn some tough dating lessons along the way, and based on your zodiac sign, there’s likely a change you can make to improve your dating life as well. Whether you’re a weepy water sign or a hot-headed fire sign, here’s the Schitt’s Creek dating advice you probably never knew you needed to hear. 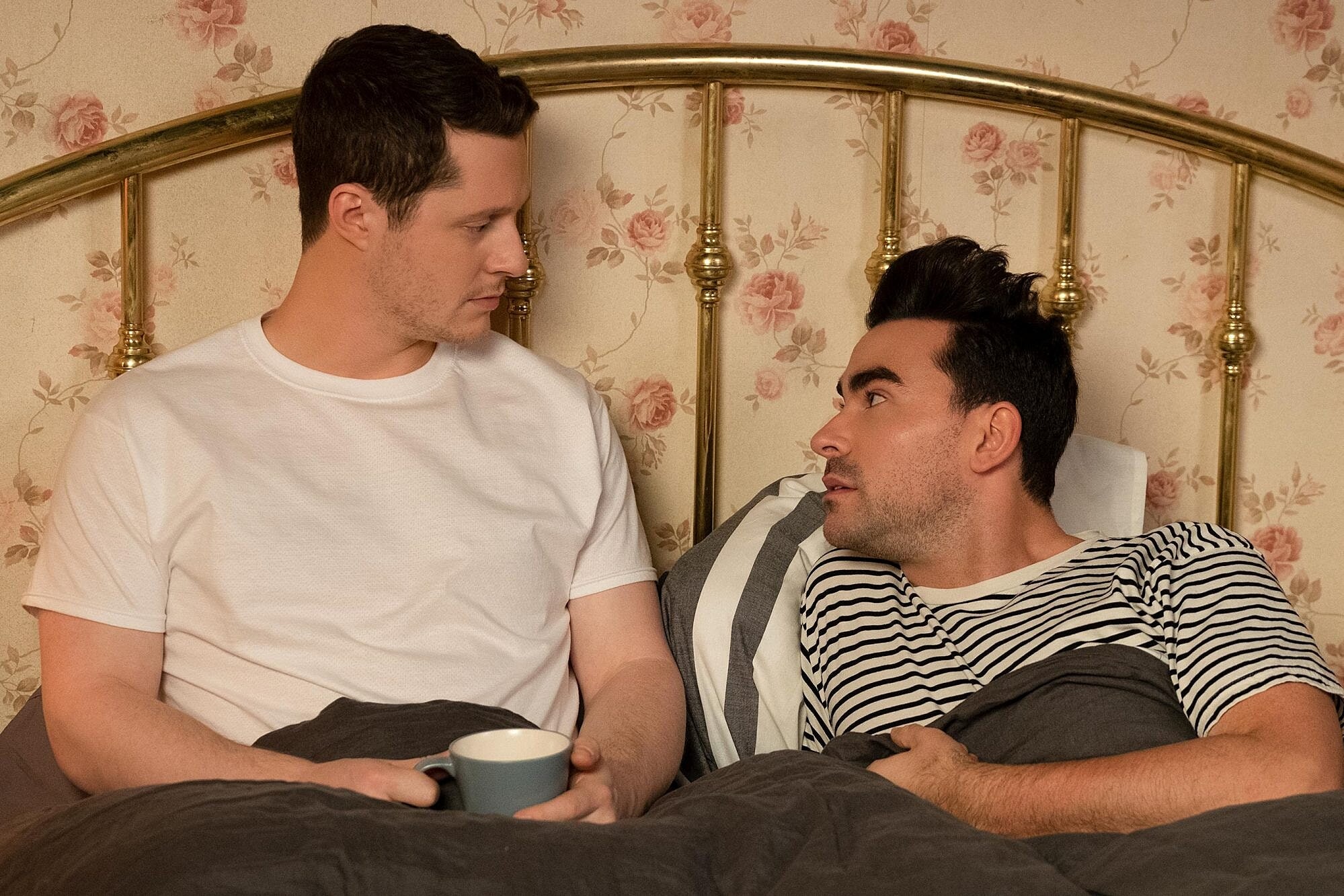 It’s no secret Aries don’t like to compromise. They prefer things their way or the highway, but in relationships, meeting someone halfway is necessary. Rams could benefit from letting their partner takes the reins everyone once in a while (or, you know, at least hearing them out).

Taureans like to play it safe, and there’s nothing wrong with that. But change doesn’t happen unless you step out of your comfort zone, and if a Taurus wants to make a change in their dating life, then they’re likely going to have to experience some discomfort in the process.

Geminis may be eternal optimists, but they’re also eternally afraid of getting hurt by others. As a result, it’s difficult for them to fully open themselves up to people. Rather than running for the hills when things get tough, Gems could benefit from making themselves more vulnerable and fighting for the people who are worth their time.

Of all the zodiac signs, Cancers may have the hardest time when it comes to heartbreak. Because they fall in love so deeply, they find breakups particularly devastating, which is why they should always remember to put themselves and their needs first. 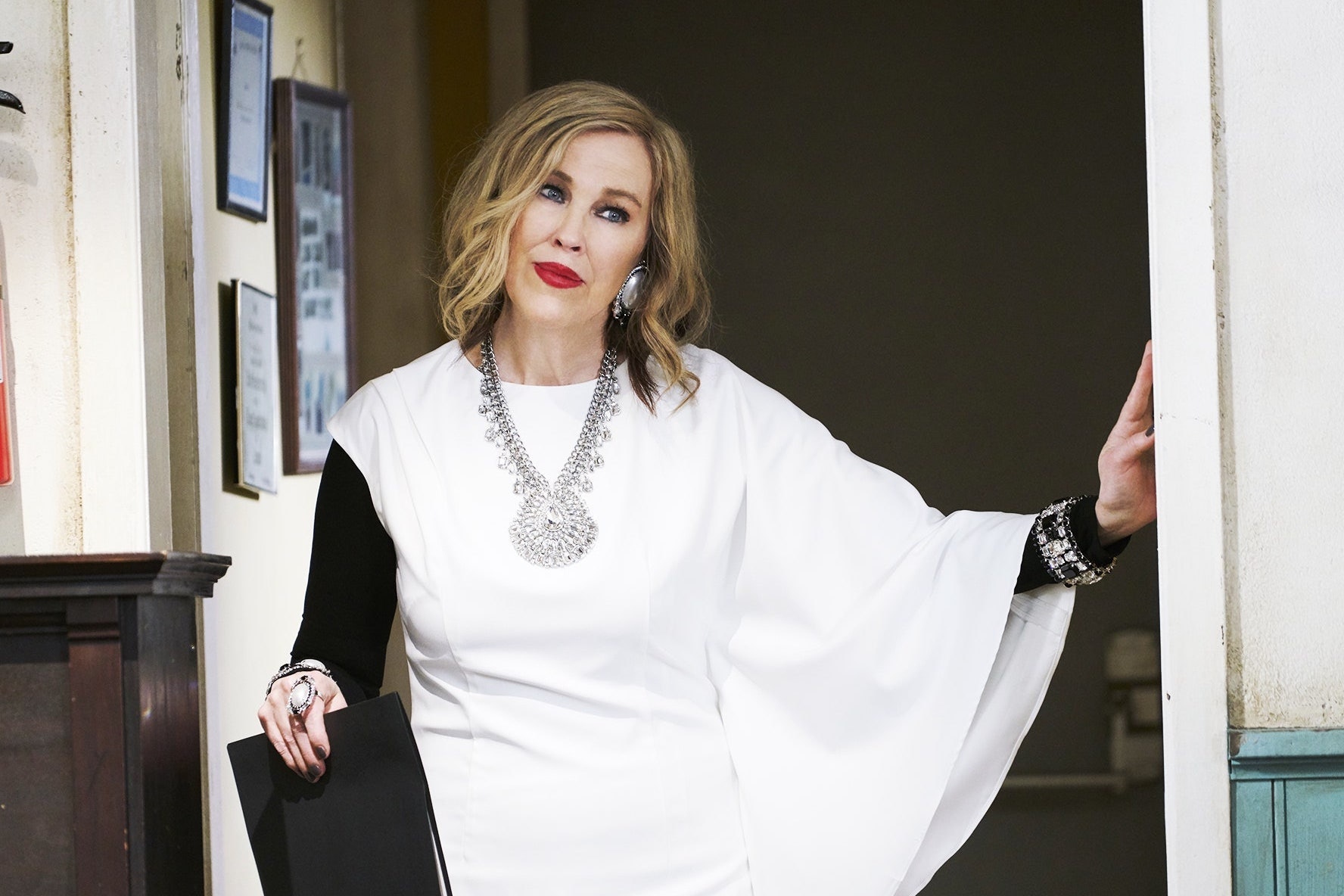 Headstrong Leos live for attention, and sometimes, they neglect their SOs’ needs as a result. The lions of the zodiac should keep in mind that — even if their partner doesn’t often ask for it — Leos aren’t the only ones who require care and affection.

Though they mean well, Virgos have a tendency to be just a bit overbearing. They may think they know what’s best for their partner, but their relationship would probably benefit from them stepping back and letting their boo call the shots every now and then (even if it means that partner experiences failure).

Like Geminis, Libras are sunny optimists who become discouraged more easily than you’d expect. Those born under Libra seek peace and balance in all things, but they should remember that conflict isn’t necessarily a bad thing in a relationship. It’s not always going to be smooth sailing, y’all.

If anyone is likely to fall into lust, it’s a Scorpio. As passionate folks, those born under Scorpio have a tendency to confuse a fling with the real thing, and while lust isn’t a bad thing, it can cause hurt if Scorpios can’t differentiate it from love. 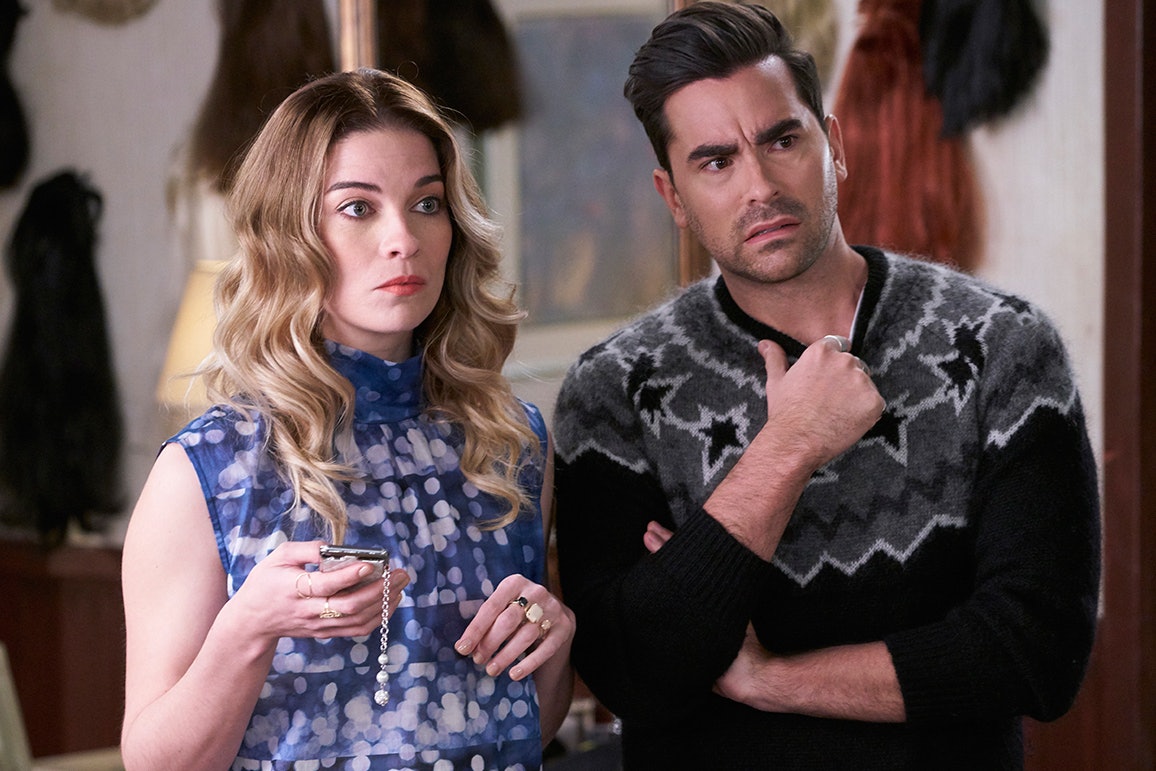 Sags have a tendency to put their own needs first, and in relationships, they can get a little greedy. Whether they’re prioritizing a fun fling over friends and family or neglecting a partner to follow their own whims, archers could always benefit from reflecting on how their actions affect others.

Capricorns thrive on stability and predictability, but sometimes, they can get a bit too comfortable in their relationships. Breaking from routine is tough for a Capricorn, but goats looking to keep their relationship feeling fresh should try to make an effort to surprise their SO every once in a while.

To say Aquarians are a tad emotionally detached would be an understatement. Those born under this sign like to keep everything inside, but unless they’re dating a mindreader, their relationships would likely benefit from them opening up about how they’re feeling.

Pisceans are romantics, so getting caught up in a fantasy is one of their favorite pastimes. Unfortunately, real life is nothing like a rom-com, and it would benefit them to keep that in mind.

I have a feeling your dating life will benefit from this sage advice, but — as Moira would say — "Whatever you do, rock onwards and upwards!"