The Specific Experience of Being Black and Getting the Coronavirus Vaccine

The Coronavirus vaccine is here, but some people still have reservations about taking it. Misinformation about the vaccine is rampant and, perhaps most disturbingly, even in cities hardest hit like Los Angeles, and New York and Ohio some medical professionals are opting not to take the vaccine.

In December, when news of the vaccine broke, Dr. Valerie Fitzhugh took to Twitter to reveal she had volunteered to take part in the vaccine travels. Dr. Fitzhugh is a physician and professor at Rutgers New Jersey Medical School and Rutgers Robert Wood Johnson medical school, where she is interim chair of pathology. Fitzhugh’s thread on her experiences as a vaccine trial volunteer went viral. I spoke with her just before the new year on vaccines, misinformation and marginalized people’s relationship to medical trials.

When were you first approached to take part in this vaccine trial?

I wasn’t approached actually. I have watched a lot of the coverage on the news regarding the trials and what was being pointed out was the lack of participation from communities of color. That resonated with me because I felt like it was really important for the Black community to have representation from as many of us as possible within the trials.

The PI reached out to me. Answered all of my questions. Gave me a copy of the informed consent and said, “Read through this on your own. Obviously, we have to go through it again if you decide to join.”

But in terms of the pre-screening, I got through everything okay. There were no concerns about me from a health standpoint being part of the trial. So I thought about it and I thought about it. I made an appointment to go to the study site. They went through the entire consent with me again, answered the last straggling questions I had. And then I signed up. 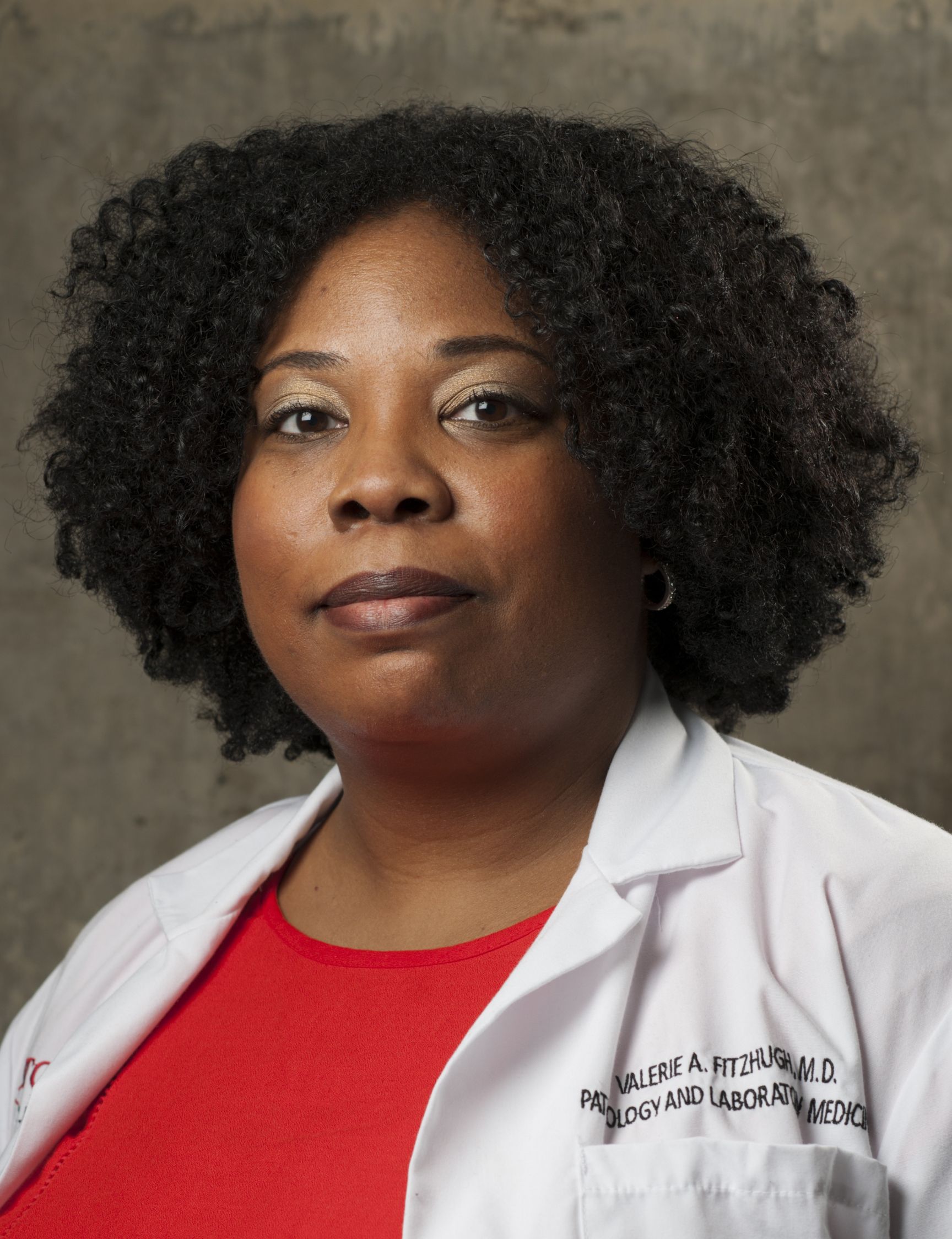 Did you discuss it with your family first?

I told my husband. Whew. I mean, he wasn’t happy. He was really worried, and rightfully so. (He said) “We don’t know this technology” and I said, “Well, I understand the technology.” He was definitely not at all thrilled, which was fine.

I don’t blame him for that. I love him for being so protective. I think he loves me for being so stubborn. I said, “Look, I understand your concerns, but I feel like this is something I really have to do.”

It’s interesting because when you’re in the trial, one of the things they explain to you that’s really important to understand is you won’t necessarily get the vaccine. I still don’t know (if I got the vaccine or the placebo).

Did you actually experience something like coronavirus symptoms after your second injection?

In that sense, it’s like getting a flu shot. Some people who get the flu shot will get some very mild flu-like symptoms.

So (with the coronavirus vaccine) you can get fatigue. You can get a mild headache. You can get muscle aches. You can get pain at the site where you got the injection. You can develop a fever. I mean, I had a fever of 101.5. So I keep telling people either I got the vaccine in the trial or I got the placebo.

How did you explain the vaccine to your kids?

Well, see, my kids are six and four, so they understand very well because they’ve had lots of vaccines. Including flu. So I just said to them, “Your mommy got a couple of shots. And I’m part of this group of people that’s going to help us try to get rid of coronavirus.”

My daughter, who has learned to hate this virus more than anything, I can see a six-year-old hate, she said, “You mean, if people get this shot, we’ll be able to go back to school sooner? And we might not have to wear masks?” I said, “It’ll be a little while. But hopefully by the fall maybe we won’t have to.” She said, “Oh, everybody should get this shot.”

You know, from the mouths of babies. I said to her, “Honey, you have to understand, there are lots of reasons why getting shots makes people nervous.”

People have been talking about—especially, for us as Black people—why we have justifiable reason to be skeptical of a public health push around vaccines like this. We have a historical memory in our communities around the unethical and anti-Black public health crusade and the difficulties in accessing healthcare in general. For us, that can be really painful and people have that memory with them. How do you address those fears and that distrust among people?

It kind of runs the gamut. When I tell people that I was part of a clinical trial, there are some people who said, “If you’re brave enough to do that, then I should be brave enough to do it.” Which is the desired effect without forcing people to do it. So I tell them about the entire experience.

I think the most important thing when we have these conversations is one, to acknowledge that the mistrust is there. We can’t pretend that centuries of mistreatment don’t exist and that it isn’t still happens today in our society. We need to be able to speak to each other in a space where we acknowledge the mistrust.

We know what’s there. So let’s talk openly about it. Let’s hear people’s feelings about it. Because I think people are more likely to consider something if you listen to them. I tell people, “I’m not trying to force you or convince you to do this. I just want to tell you what my perspective was. You know, educate you a little bit about it so that you know on terms that you’re comfortable with and then the decision at the end of it is yours. You know, I can’t force anybody to do anything that they don’t want to do. It’s your body. It’s your right to do with your body, what you wish. But I’m hoping that through education, you’ll at least consider and think about getting it done.”

And that I have to say that works a lot better than saying you must get the vaccine. Particularly for people who can’t. I mean, there’s so many people who can’t be vaccinated because of their own health status and they’re relying on the rest of us.

It’s your right to do with your body, what you wish. But I’m hoping that through education, you’ll at least consider and think about getting it done.

For me, I’m tired of watching people who look like me die. So many more of us are dying compared to other ethnic groups. And that scares me. And so while I understand the mistrust, I also look at it and say like, “I don’t want my 75 year old father with a bad heart to die from COVID.”

I’m weary. I’m over it. I’m so over it. But I know we have another six months at least, at minimum. Until everybody who wants the vaccine can get it. We have a long way to go.

But there is still a significant trust issue there. People are saying, “How in the world, could you get a vaccine out in nine months? The fastest vaccine we’d ever had before that was mumps. And that took four years. How has this happened? They must have cut corners.”

When the reality is it wasn’t that corners were cut at all. It was that $10 billion was funneled into this project. And with that kind of money, you can go to the moon. But there was also the fact that most other science stopped. People did a full court press and focused on COVID. That’s why this happened so fast. There were no corners cut. The science was done the way the science is supposed to be done.

The misinformation campaigns are a real problem.

The one thing that I hope is that people will consider the vaccine. That they’ll get educated about it. Because, again, people have a right to question it. People have a right to be concerned. But I think that’s where the deep dive for information becomes really important.

This interview has been edited and condensed for clarity.