The "True" Story Behind the Wild New Movie Zola, Inspired By THAT Viral Twitter Thread 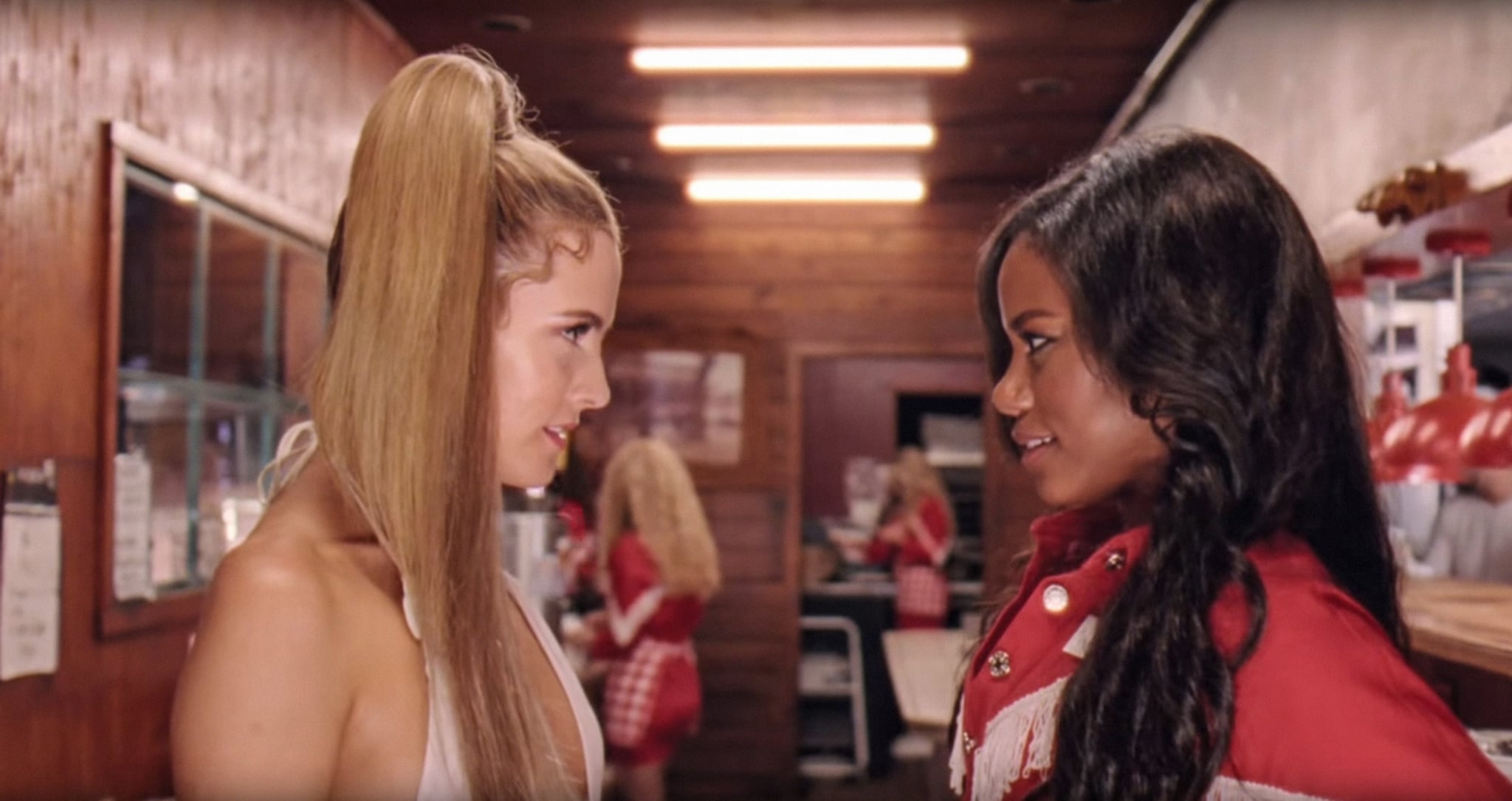 If you were on Twitter in 2015, you probably remember the wild story of “Zola” — and now the viral Twitter thread is a real movie! The true story behind Zola is the sort of thing that even Hollywood couldn’t make up. How much of it is true and how much of it was embellished for Twitter, though, is still up in the air. With the movie’s June 30 release mere days away, let’s review what we know about the true story.

The main source for the movie version of Zola is a 148-tweet thread by Aziah “Zola” Wells, which was then the subject of a Rolling Stone article from November 2015 by journalist David Kushner, “Zola Tells All: The Real Story Behind the Greatest Stripper Saga Ever Tweeted.” The short version of the story: Aziah “Zola” Wells, then a waitress at Hooters, met Jessica, one of her customers, and wound up going on a wild road trip to Florida that involved stripping, prostitution, drugs, and murder. Although Wells admitted to embellishing some details to get more attention, she insisted to Rolling Stone that she did it for a good reason: “I made people who probably wouldn’t want to hear a sex trafficking story want to be a part of it, because it was entertaining.”

Wells narrated how, after bonding with Jessica over both being strip club dancers, she traveled to Florida with Jessica, her boyfriend Jarrett, and a man who turned out to be her pimp and just went by “Z.” According to Wells’s account, what started out as a dancing gig quickly morphed into Z telling Jessica that she would need to prostitute herself.

“I just never thought that it would happen to me,” she told Rolling Stone, adding, “I didn’t want to leave [Jessica] by herself… [and Z] knew where I worked and where I lived.” In her thread, she detailed how she took new pictures and put up a new ad for Jessica to attract higher-paying clients, and how, eventually, Jarrett found out what Jessica was doing and both he and Z were angry: Jarrett was angry about the prostitution, Z was angry about the girls going behind his back and making more money.

The story of the rest of the night changes depending on who’s asked, and the Rolling Stone article covers everyone’s perspective. Jessica claims that only Zola went on calls the rest of the night and was the subject of what transpired next. Wells’s thread tells a much more dramatic story: while she tried to talk Jarrett out of trying to “save” Jessica, Jessica went on what she thought was a special-request call but turned out to be a rival pimp trying to “buy” her from Z, leading to a violent confrontation. Jarrett’s version of that night does involve the rival pimp, but claims that there was no violent confrontation. Either way, Jarrett and Zola left, and Jessica refused to go with them.

Rolling Stone follows the rest of Jessica’s story, too: she and Z wound up bringing two more girls into the fold, acquaintances of Jessica’s who had posted asking for help on Facebook after their car broke down. According to the article, Jessica claims the girls willingly joined in, but the girls said they were coerced and, ultimately, were able to call the cops and get Z arrested. When interviewed, Jessica still insisted that Zola made up much of the viral story, but also admitted, “I was helping other girls be put into that situation, and as someone who’s been sexually abused, why would I do that? All I can say is that I was literally brainwashed by Rudy.”

Take a look at the trailer, which appears to stick pretty closely to Wells’s personal account.