THE UNDERTAKER hinted it could be all over with a cryptic social media post after Wrestlemania 36 suggesting he could be set to retire.

After his victory over AJ Styles at the weekend, many thought the American could call time on his wrestling career. 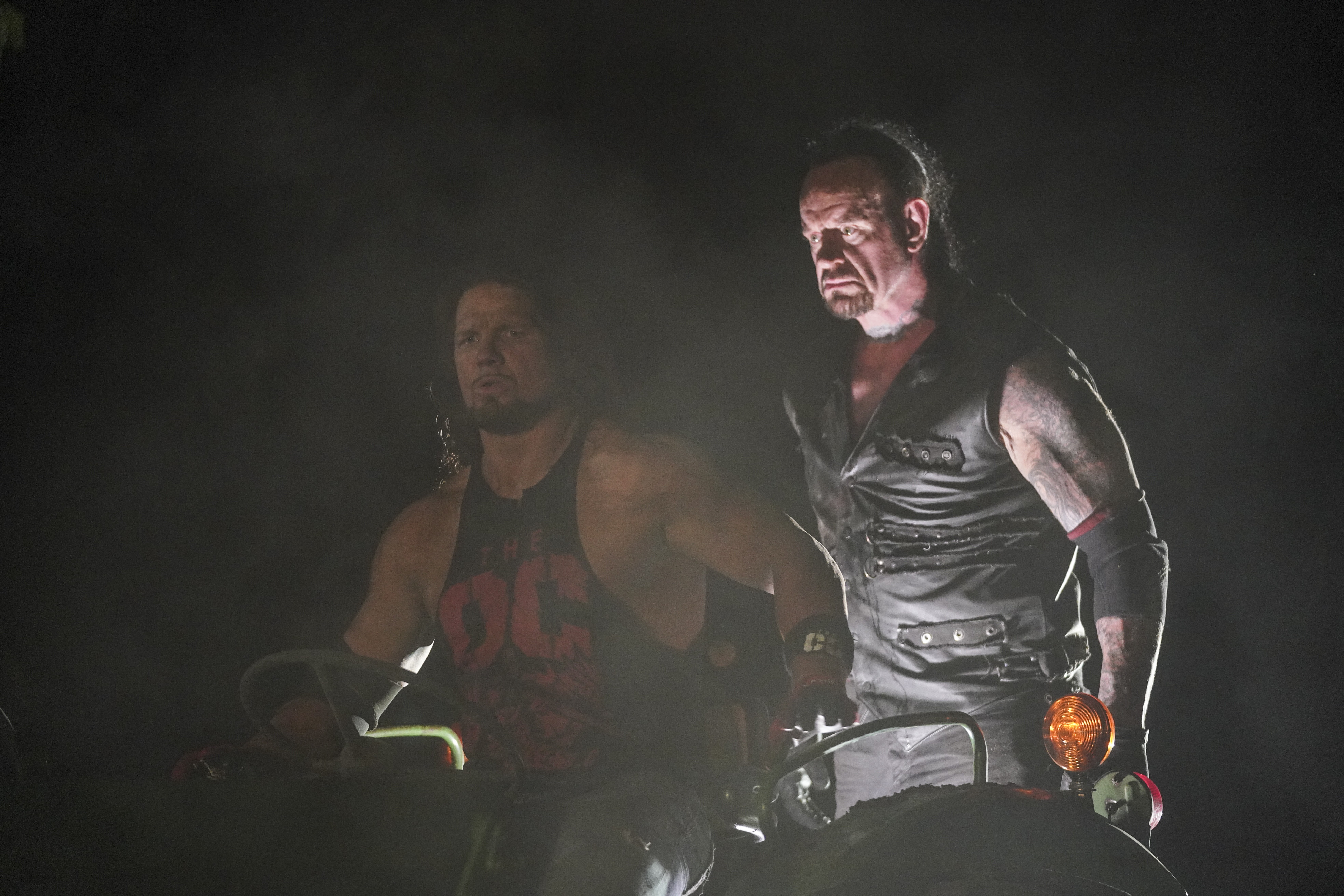 And now it looks increasingly likely that will be the end of The Undertaker.

The 55-year-old took to social media to share a photo of him in deep thought at the scene of his latest fight.

He wrote: "It was a hell of a ride! #BoneyardMatch #WrestleMania #30years"

And many were convinced that was the sign it was all over.

One commented: "Thank you for everything."

A third added: "What a way to go out. Congratulations."

It was a hell of a ride! #BoneyardMatch #WrestleMania #30years

It was a hell of a ride! #BoneyardMatch #WrestleMania #30years

One went with: "Wait… is this the end? If so, thank you for everything – you are the Greatest of All Time. No one comes close to you."

Another typed: "55 YEARS OLD AND STILL PUTTING ON CLASSICS. That was an amazing match and if it’s your last, I thank you for all the memories!! But I’d love to see you end it all next year with the crowd at Mania."

And a final user replied: "I’m so proud of you even if this is your last match ever you will always be my favorite whether it would be the American bad a** or the dead man you are number one in my opinion #ThankyouTaker."

In scenes not dissimilar to a horror movie, Taker took on Styles in the BoneYard.

And he sealed the Mania win by climbing into a digger and pouring dirt all over Styles before mounting his motorbike and riding off.

The Undertaker – actually called Mark William Calaway – joined WWE in 1990, hence the "#30years" in his tweet.

He has hinted at retiring many times since the late 90s but each time has convinced himself to step back in to the show.

Calaway has had his fair share of injuries over his career and required surgery on plenty of occasions.

There was even a rumour that he had died in 2014 but that proved to be a hoax.