Home » Lifestyle » The Wait Is Over! The Umbrella Academy Season 2 Is Coming in July

The Wait Is Over! The Umbrella Academy Season 2 Is Coming in July 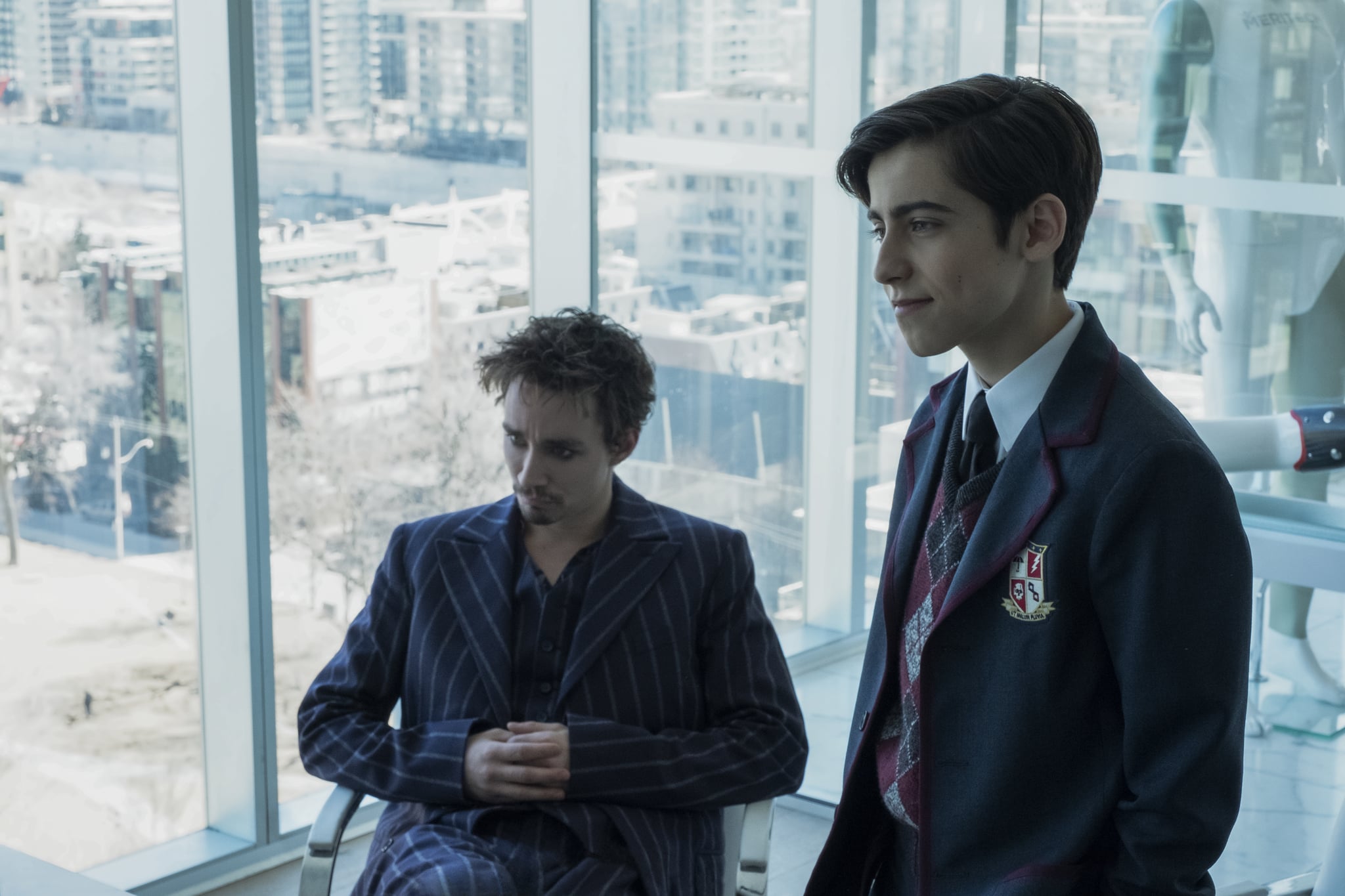 The wait for more episodes of The Umbrella Academy will be over soon. On Monday, Netflix announced that the second season of the superhero show will be dropping on July 31. The cast — Aidan Gallagher, Ellen Page, Robert Sheehan, Tom Hopper, Emmy Raver-Lampman, David Castañeda, and Justin H. Min — announced the exciting news with a video of them dancing to “I Think We’re Alone Now” by Tiffany from their respective homes.

Seeing that we’ve been waiting more than a year for new episodes (season one premiered in February 2019), we’re more than ready to be reunited with the entire gang. Not to mention, we’re curious to see how the Umbrella Academy manages to undo the apocalypse. Season two can’t get here fast enough! Watch the release date video ahead.