THIBAUT COURTOIS’ father has slammed Keylor Navas – and accused the ex-Real Madrid stopper of failing to be a "good team-mate".

Thierry Courtois claims the Costa Rican international made things "complicated" for the Belgium stopper following his megabucks switch from Chelsea in 2018. 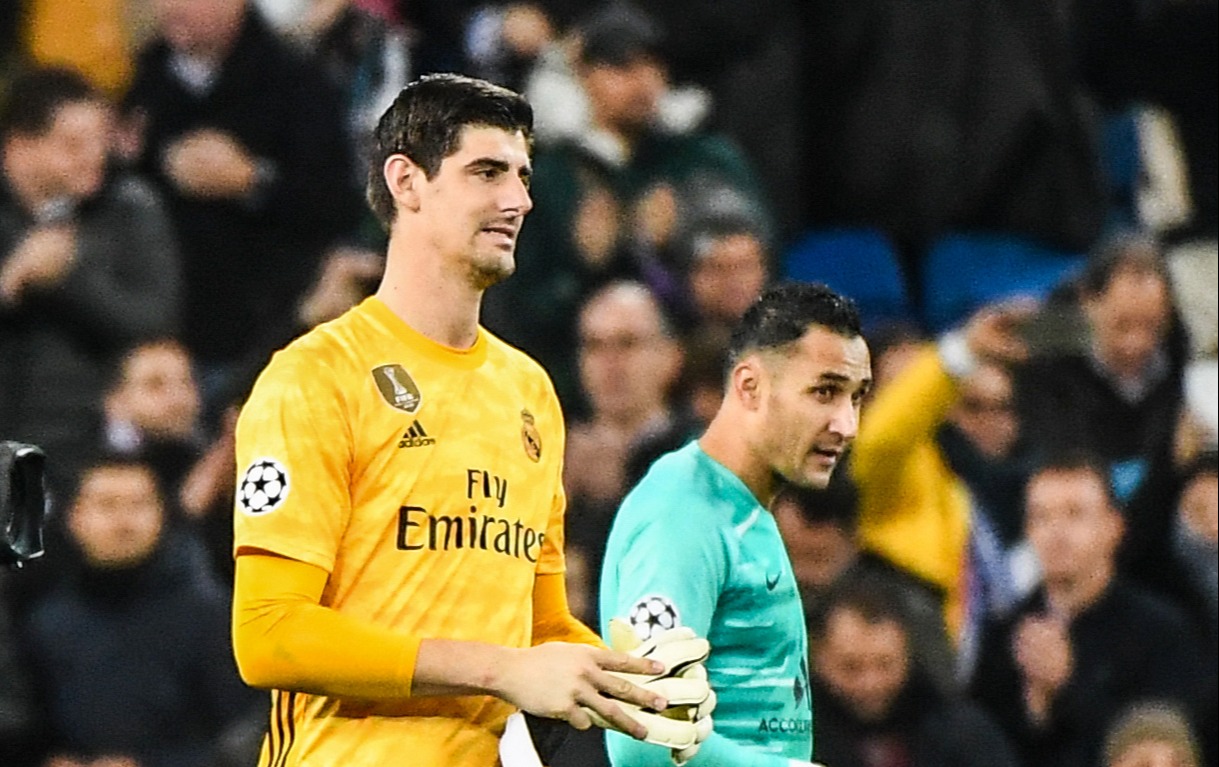 Courtois, 28, made a sensational £38million summer move to Spain from Stamford Bridge two years ago, following a successful seven-year stint with the Blues.

But the Madrid keeper’s father reckons his tricky working relationship with Navas was a far cry from his amicable experience with Chelsea icon Petr Cech.

“He was the first one to come to receive him in his first training, he always gave him advice and helped him to integrate.

“He was a great team-mate who he could always count on. The same cannot be said for Keylor.

“His arrival was a bit complicated. The season had already begun and he was behind in his preparations.

“But, above all, the problem was that Keylor was still there. He had to wait two or three games to be a starter. 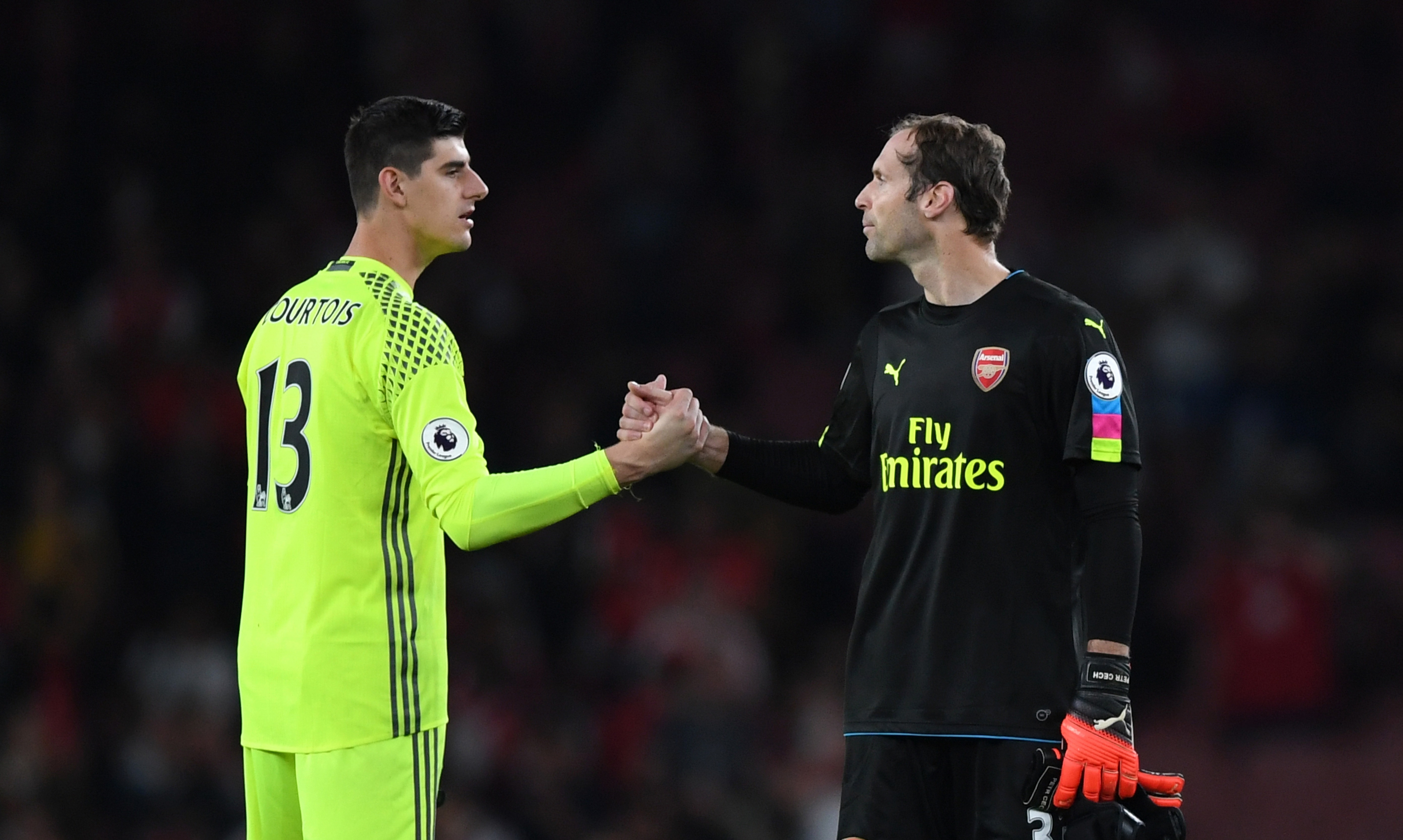 “His integration was not easy because Keylor was always there, there was a difficult internal competitiveness.

“Also external, with the journalists, who were in favour of Keylor. Once he went to PSG, everything was easier.”

Courtois and Navas, 33, went head-to-head for a starting place in Zinedine Zidane’s line-up in 2018-2019, a season in which the club finished third behind Atletico Madrid and champions Barcelona. 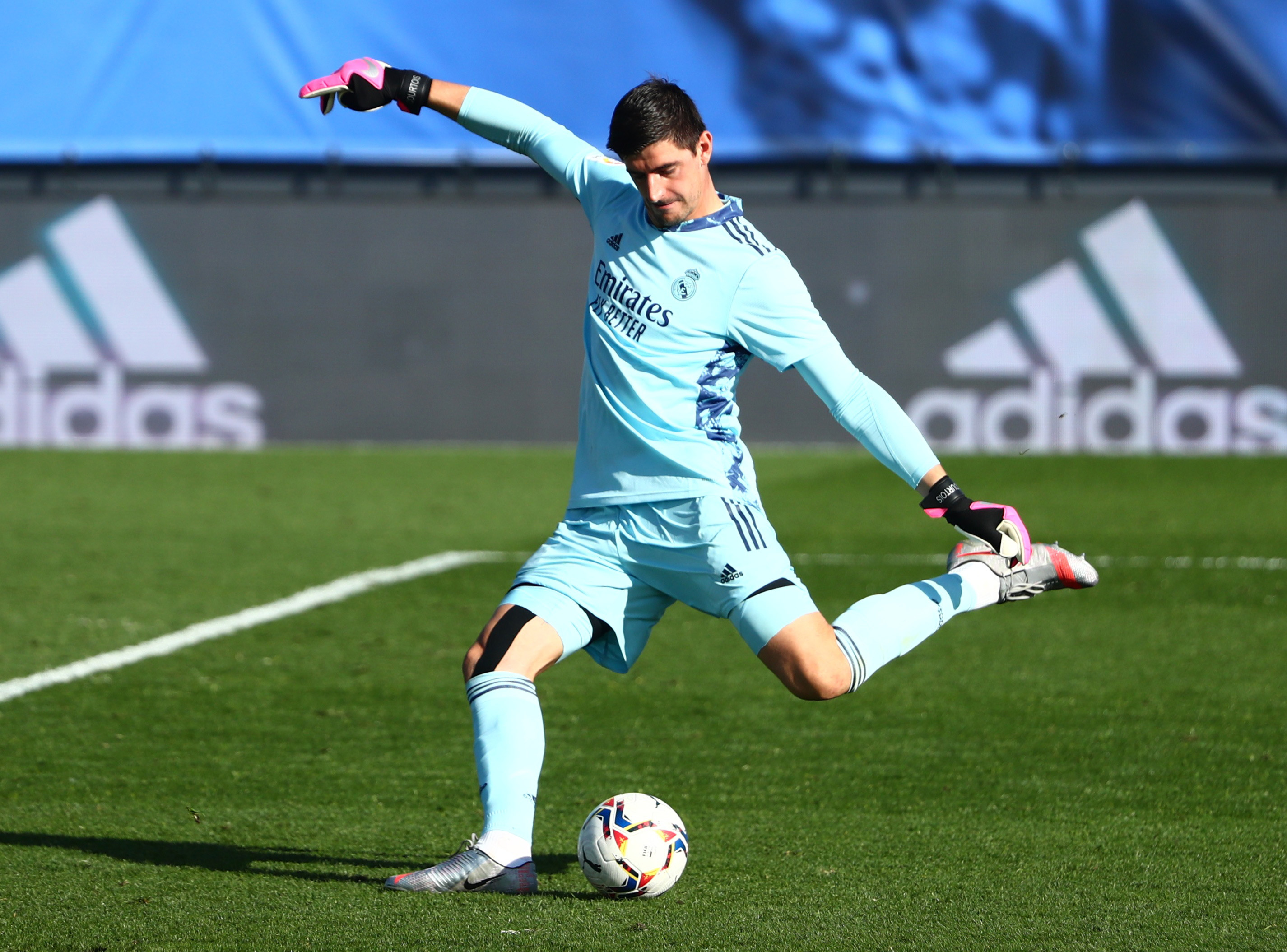 And some pundits believe Navas’ departure to Paris Saint-Germain led to an improvement in the Belgian’s form.

And his former rival has gone on to cement a starting spot in Thomas Tuchel’s PSG side after agreeing to a four-year contract last September, making 35 appearances last term.

Reports of frostiness between Courtois and Navas have come in a week Madrid star Karim Benzema was reportedly overheard criticising club team-mate Vicinius.

During the team’s Champions League clash with Borussia Monchengladbach Spanish outlet Marca claims Benzema was heard telling Ferland Mendy: “When he  [Vinicius] becomes scared, he loses what makes him great.”

However the striker has reportedly apologised for criticising his team-mate.