THOMAS LEMAR has reportedly rejected a move to Porto as he waits on offers from Premier League duo Everton and Wolves.

Spanish outlet AS claims the Atletico Madrid winger, 24, was offered a tasty deal to sign for the Portuguese league champions this summer. 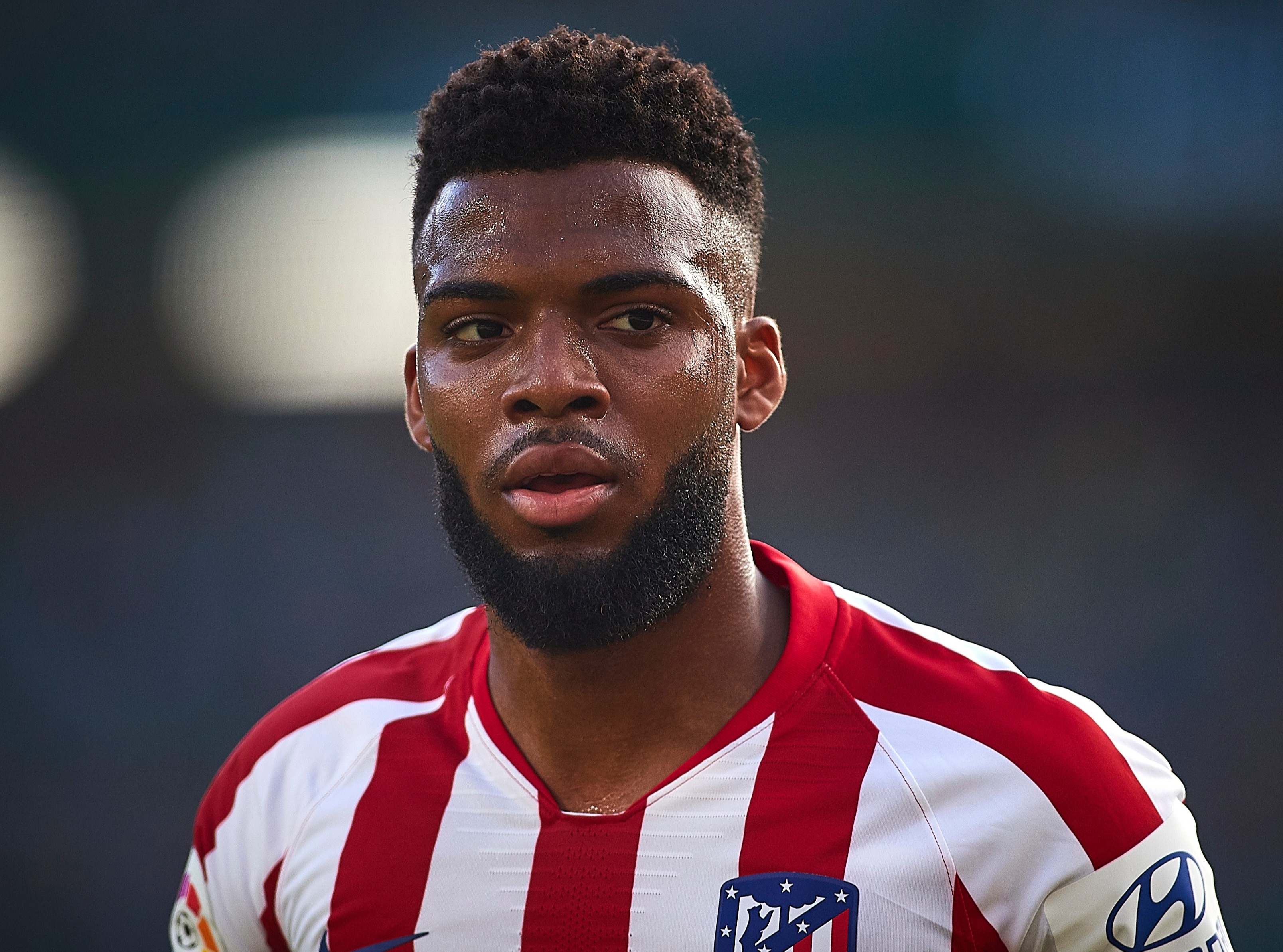 And it’s said that he has instead set his sights on a move to England.

Everton and Wolves are both reportedly interested in snapping up Lemar, who joined Atletico from Monaco in 2018 for a staggering £62million.

His time in Spain has been less than fruitful though, failing to score a single goal in the last campaign while struggling to hold down a place in Diego Simeone’s starting XI.

Lemar has long been linked with a Premier League move following strong interest from Arsenal.

Manchester United were reportedly in contact with his representatives in March.

And there were believed to be approaches from both Chelsea and London rivals Tottenham at the start of 2020.

However, Lemar’s stock appears to have fallen dramatically as none of those sides are thought to be interested any more.

But with Everton and Wolves circling, English football fans could yet catch a glimpse of Lemar before October’s transfer deadline.

Meanwhile, Wolves are in the market for fresh faces as Adama Traore and Raul Jimenez continued to be linked with moves away from Molineux.