MORE than 107,000 over-80s are missing out on weekly state pension payments of £82, prompting calls for government action.

About £400 million is going unclaimed by pensioners every year, according to research from consultancy LCP. 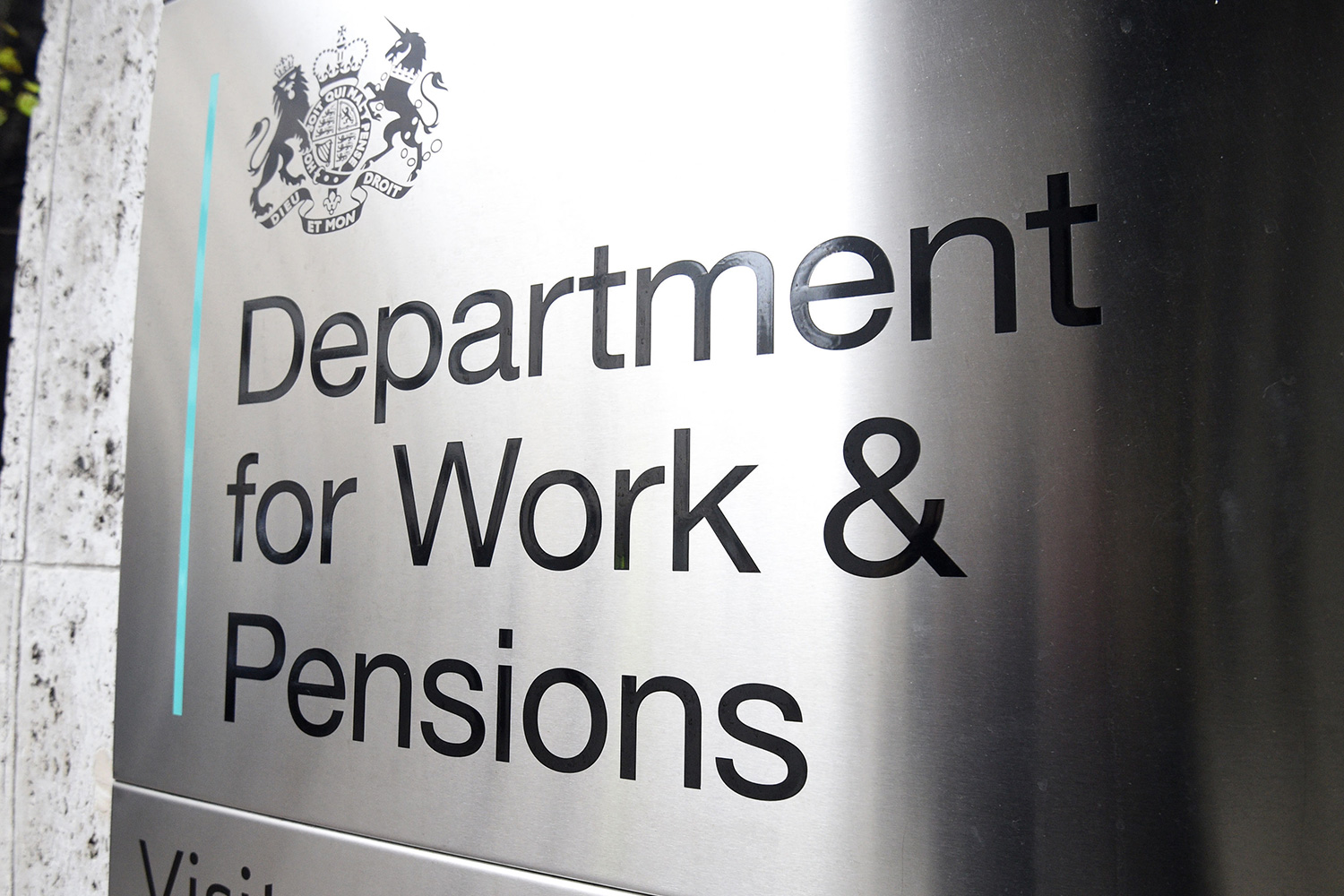 From the age of 80, everyone is entitled to an £82.45 weekly state pension payment regardless of their previous National Insurance contributions.

Here we explain why so many people are missing out, who is eligible and how to claim this state pension payment.

Why over-80s are missing out on pension payments

If you’re aged 80 or over, you are immediately entitled to what’s called a Category D pension payment of £82.45 a week.

This is a non-contributory payment, meaning you do not need to have paid any National Insurance in the past to be eligible.

The government automatically rolls many people onto the Category D payment if they're already receiving a state pension prior to the age of 80.

However, over-80s who previously received no state pension have to claim the Category D payment themselves.

The government does not notify these pensioners that they are eligible to claim the payments, according to former pensions minister Sir Steve Webb.

This means many are likely unaware they are owed state pension money.

What are the different types of pension?

WE round-up the main types of pension and how they differ:

If a pensioner doesn't claim the payments until months or years after their 80th birthday, they'll be unable to get back the money they missed out on.

For example, an 84-year-old man, who realised he's eligible for the pension payments and made the claim, would only get paid going forward but wouldn't receive the four-years worth of money he's been entitled to.

Webb is now urging the Department for Work and Pensions (DWP) to automate the system by identifying those who are eligible and ensuring they get their entitled payment.

He said: “It is shocking that there are so many older people who are getting no state pension at all.

“In particular, when we have a special state pension payable to those over 80 which does not depend on National Insurance Contributions, it is hard to understand why over 100,000 people over 80 are still on zero pensions.

“The Government needs to do much more to identify those who are on zero state pensions and to make sure that they draw the pension to which they are entitled”.

Webb added that the burden to claim the pension should not fall on pensioners.

He said that with an automated system, if the government initially fails to idenfity a pensioner as eligible for payments, they should be entitled to receive any back pay.

Meanwhile, Sarah Coles, from Hargreaves Lansdown, said other reasons why people may not have claimed the pension is they do not know they are eligible.

She said some people may assume that because they couldn’t get the payment in the past, they won’t be eligible now.

For example, a retiree may not have lived in the UK for long enough to qualify when they turned 80, but now they have aged 85.

Coles added: “There may also be language issues because some people are in this bracket because they lived overseas for most of their working lives.”

She said: “If they know of people who are not receiving the money they are due, then an urgent information campaign is needed to ensure all our elderly pensioners are supported as much as possible, especially after all they have suffered during the pandemic.”

Tom Selby, a senior analyst at AJ Bell, said it is a “national scandal” that so many people have not received the state pension they are entitled to after the system changed in April 2016.

“Given the Government has created this mess, it should take responsibility for putting it right by proactively rooting out those people who have been underpaid and making sure they get the money they are owed,” he added.

Who exactly is eligible?

Pensioners cannot get the Category D payment if they’ve reached state pension age on or after 6 April 2016.

You can check when you reach state pension age using this government tool.

People can claim this over-80s pension if all of the following apply:

You can claim the payment as early as three months before your 80th birthday and anytime afterwards.

To do so, you can download the state pension claim form and send it to your local pension centre

Alternatively, you can pick up forms in person from your nearest pension centre or local Jobcentre Plus branch.

A DWP spokesperson said: “We want everyone to claim the benefits to which they may be entitled and we urge anyone of State Pension age – or their family and friends – to check if they are missing out on financial support.

“Anyone that thinks they may be eligible to receive a State Pension can find out how to apply via Gov.uk.”

Earlier this year it emerged that around 200,000 women had been undepaid their state pension for years and could be in line for an average payout of £13,500.

We've also put together a comprehensive guide of the state pension increase that came into force in April.

Martin Lewis' MoneySavingExpert also recently that warned millions of retirees are missing out on £3,000 a year in lost pension credit.