Home » Lifestyle » Thursday Racing: Tips, news, betting and all the latest for Salisbury, Bath and Hamilton

Thursday Racing: Tips, news, betting and all the latest for Salisbury, Bath and Hamilton

THE world of racing never sleeps. Keeping track of it all is akin to a circus juggling act.

In a new daily column, that kicked off on Monday, I'll do the best I can to keep punters in the loop every weekday. Winners are the priority, but we'll have races and horses to note and other useful tit bits along the way. 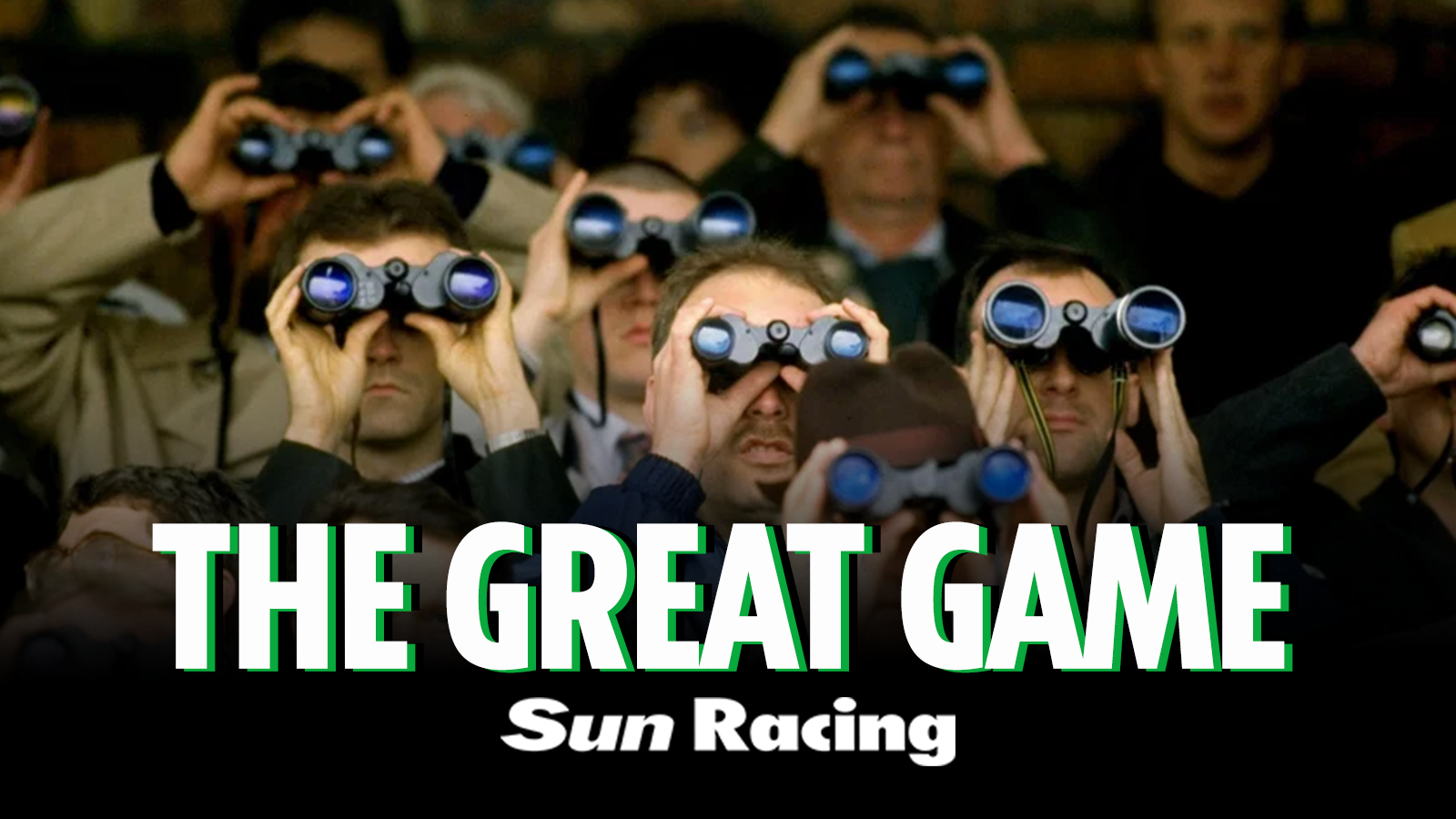 In tandem with 'The Early Bird' and 'The Weekend Punt', you need go nowhere else for your racing fix.

The racing is slightly more intriguing today, with an obvious highlight in the shape of the Listed Upavon Fillies' Stakes (2.20) at Salisbury.

I was close to tipping one in the Salisbury feature, but backed out with a few too many unknowns for my liking.

Gold Wand opened up plenty big enough, but that quickly went and has showed no sign of stopping.

So the bet comes in the next, a strong looking 0-100 fillies' handicap and it's TULIP FIELDS (2.50 Salisbury) who I fancy to go very well.

The three-year-olds have a good record in this race – unsurprisingly, as they get 10lbs from their elders. Only two horses four and up have won it since 2010.

The more unexposed pair of Kepala and Almareekh both have outstanding chances, especially the former with Hollie Doyle booked off the back of her second to now 99-rated Dubious Affair. There's no doubt she's ahead of her mark of 82.

But that's obvious and her price reflects that.

Tulip Fields was well fancied at Glorious Goodwood but raced far too keenly early on to do herself justice.

She still came hard on the bridle for much of the straight but emptied as soon as a few went clear. Fourth wasn't bad in the circumstances, and I certainly don't think it was stamina that got her beat.

If she races better here, she should be a big player. Her third at Listed level was a solid effort in this context and the handicapper has even dropped her another pound for her Goodwood run.

A mark of 90 can still be worked with and you can never rule one from the Mark Johnston stable kicking on again. She's a big price at 8-1.

There isn't heaps of guaranteed pace in the race, and she might just get an easier time of things if ridden more positively. We may well know our fate quite early depending on how keen she is.

Be there, or be square

We've already mentioned the best race of the day, and Queen Power has her best chance yet to get her head back in front in Salisbury's Listed feature.

The Upavon Stakes (2.20) has been won by the likes of Fanny Logan and Journey in recent years.

That pair both went on to compete at the top table, and it may be the more unexposed types of Gold Wand and Award Scheme that prove the best of these long-term. Templegate is all over the former, and has napped William Haggas's improving filly.