The vocal supporter of Brexit is well-known for his long-standing criticism of the European Union, donating £200,000 to the Vote Leave campaign in 2016. This ethos was channelled into Wetherspoon, after the company announced in June 2018 that it would be ceasing the sale of products from EU countries in a 24-month plan, replacing them with British products where possible, or alternatives from outside the EU. But, what many do not know, is Mr Martin’s pub chain – which made a net income of £72.8million in 2019 – took inspiration from American supermarket tycoon Sam Walton.

Mr Martin told ManagementToday in 2010: “I read Sam Walton’s ‘Made in America’ three or four years ago.

“I’d barely heard of Walmart before, but gathered that it was the biggest retailer in the world.

“It was such an interesting book in terms of what it said about management and expansion, fine-tuning one particular type of outlet and rolling it out across the country, but not in a cloned fashion.

“It was adapted from town to town, and built a management culture which meant a programme of improvement could be enshrined in the company, to avoid atrophy.” 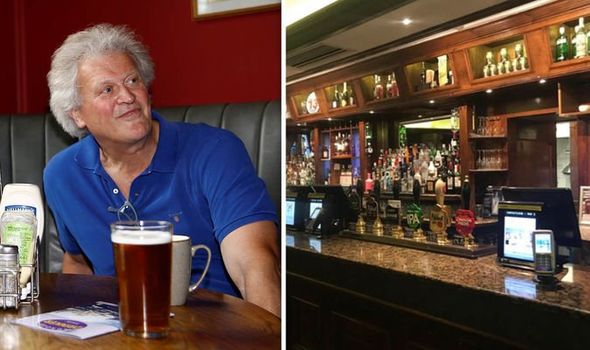 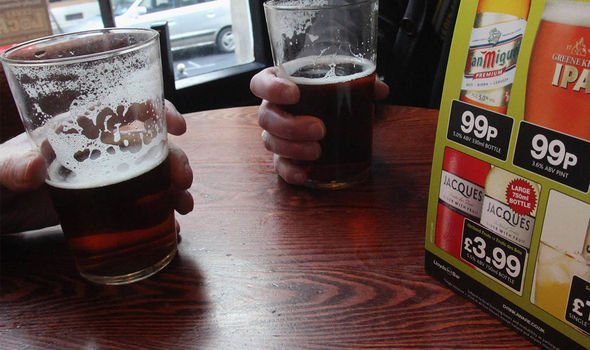 Mr Walton, who passed away in 1992, was the founder of retailers Walmart and Sam’s Club, of which the former has grown to become the world’s largest corporation – owning ASDA.

Mr Martin went on to explain why he gave a copy of Mr Walton’s book to all his senior staff.

He added: “Once I’d read it, I bought 500 copies and gave one to each of my pub managers.

“At Wetherspoon we’ve also copied Walmart’s practices of meeting once a week, keeping bureaucracy to a minimum and spreading information across the country quickly by phone.

“We critique the business – not a very British phrase. 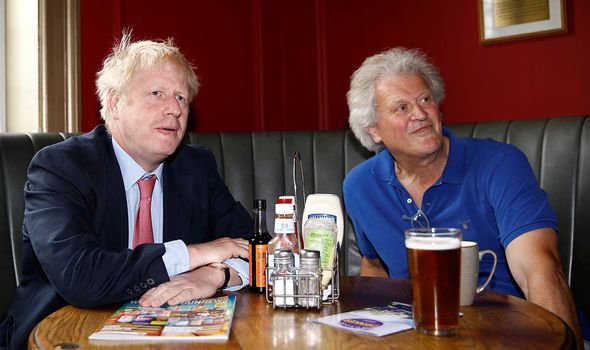 “I like Sam Walton’s idea: ‘You don’t have to have a small ego to work at Walmart, but you’d better pretend you have.’

“What he means is don’t get removed from the sharp end, and maintain a particular type of self-criticism.”

The 64-year-old was educated at 11 schools in New Zealand and Northern Ireland, before reading law at the University of Nottingham and qualifying as a barrister in 1979. 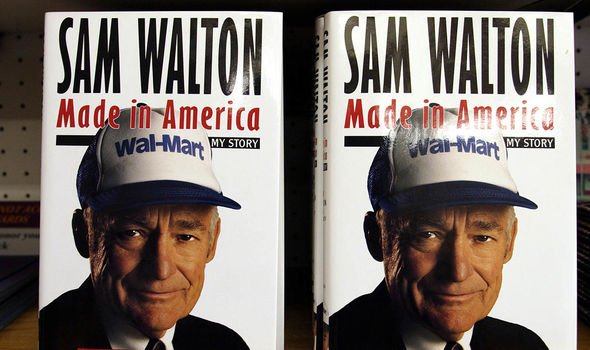 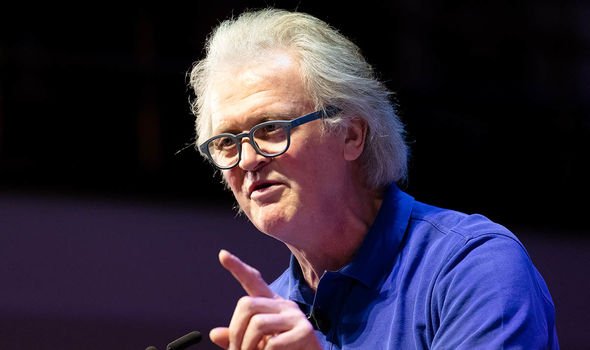 But he never practised law, instead, he opened his first pub in 1979 in Colney Hatch Lane in Muswell Hill, London.

Many of the other early Wetherspoon pubs were also in the western part of Haringey.

During the nineties, Wetherspoon began a policy of routinely closing its smaller or less profitable outlets, often replacing them with larger premises close by.