A TINY studio flat – with barely any room for a BED – is on the market for a whopping £900-a-month.

The miniscule apartment is even smaller than the six-yard box on a football pitch. 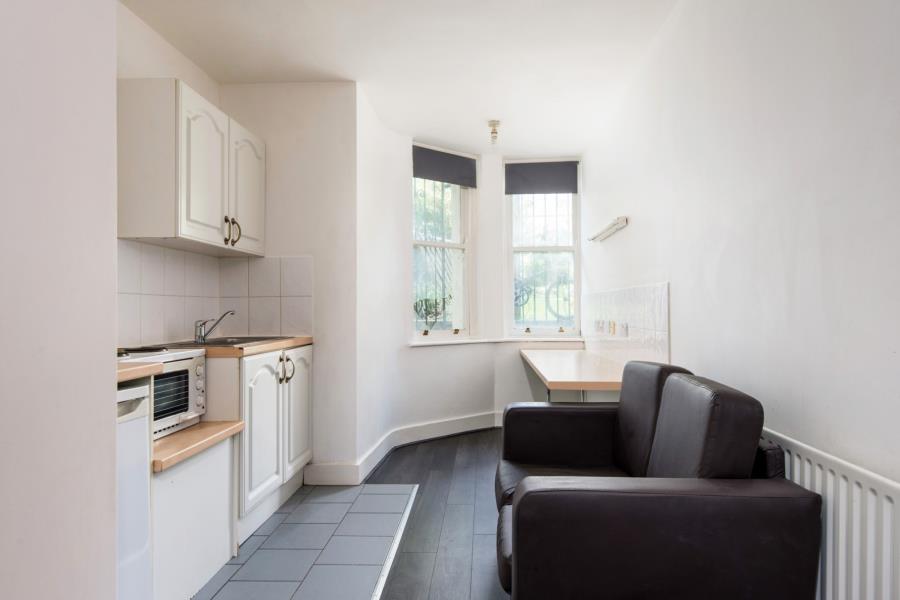 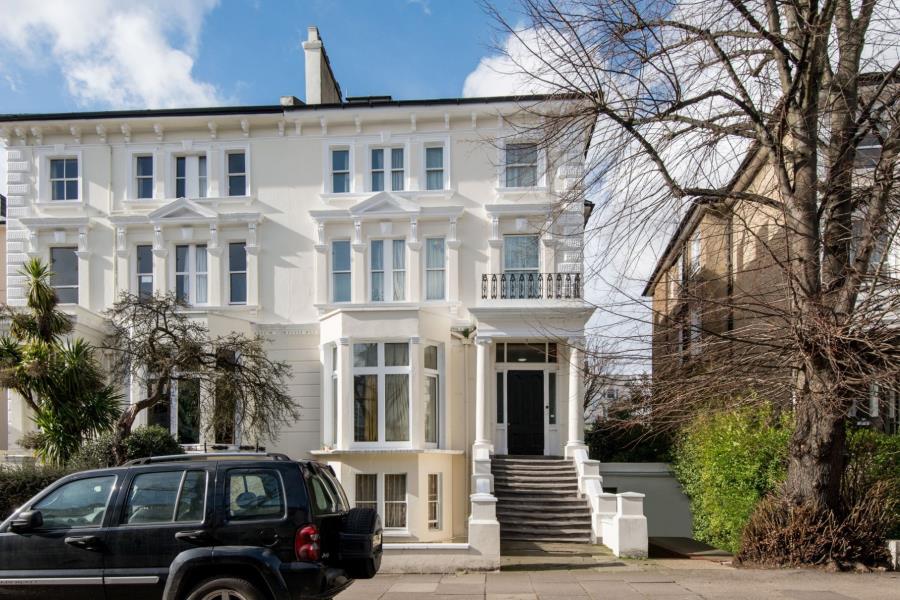 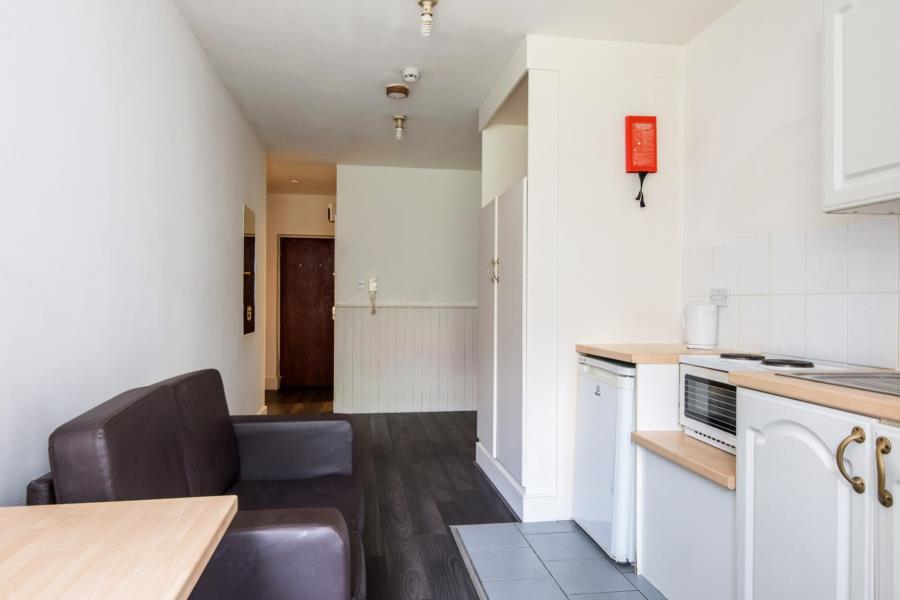 The estate agent described the tiny, furnished property as “fantastic”.

Inside the owner has crammed in a small kitchen with a kettle and microwave, leather sofa and table.

There is a toilet and shower – but no bed and its hard to see where one would fit in.

The studio is seven metres in length and fewer than three metres in width – meaning it has a mere 22 square metres of space.

The advert says the flat does come with free WiFi.

Despite this it is on the market for a whopping rental price. 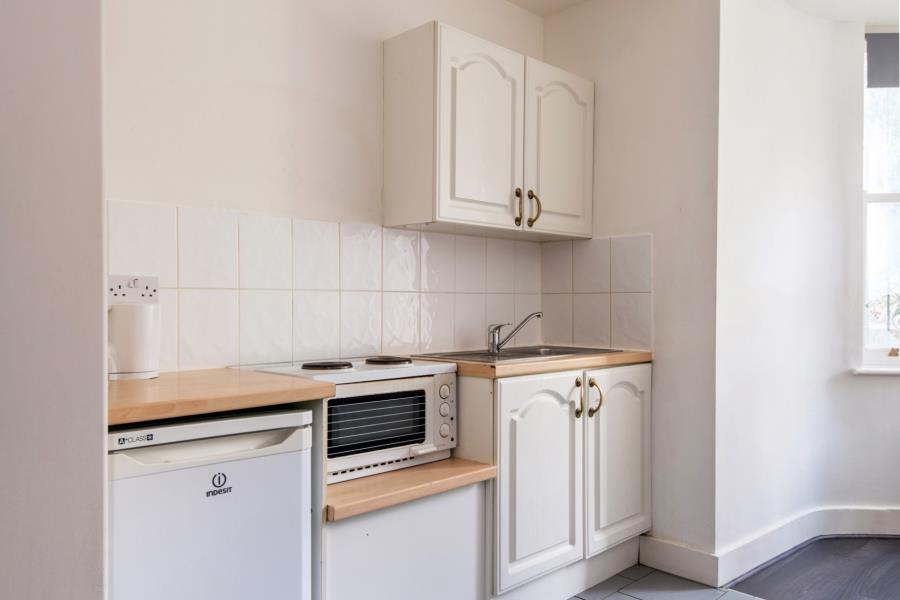 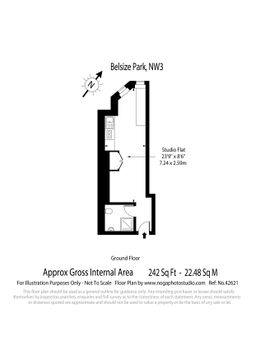 The flat is situated in Belsize Park, north west London, which is a popular celebrity haunt.

Tom Hiddleston and Jude Law have also lived in the posh area, along with Sean Bean and Hugh Laurie.

However their celebrity pads are much larger than the tiny studio. 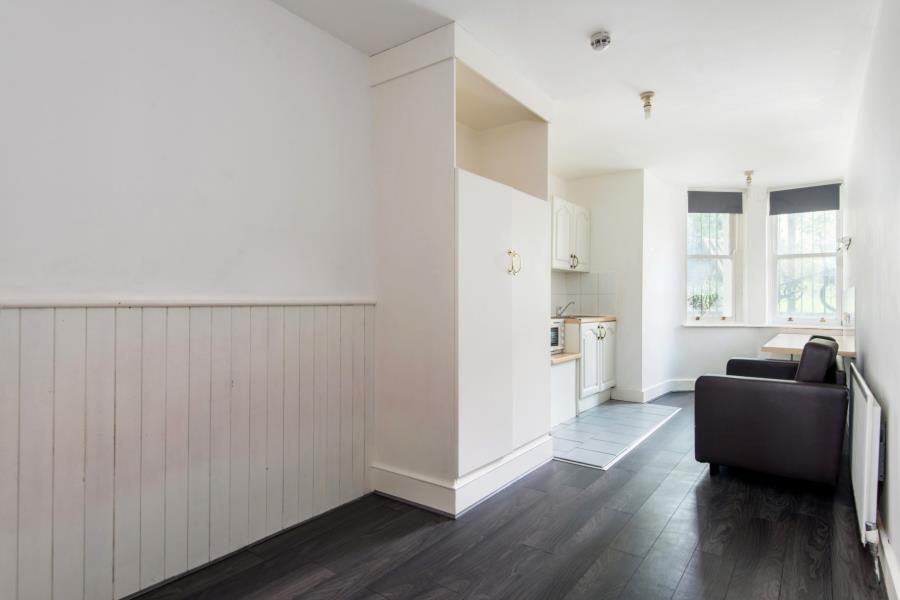 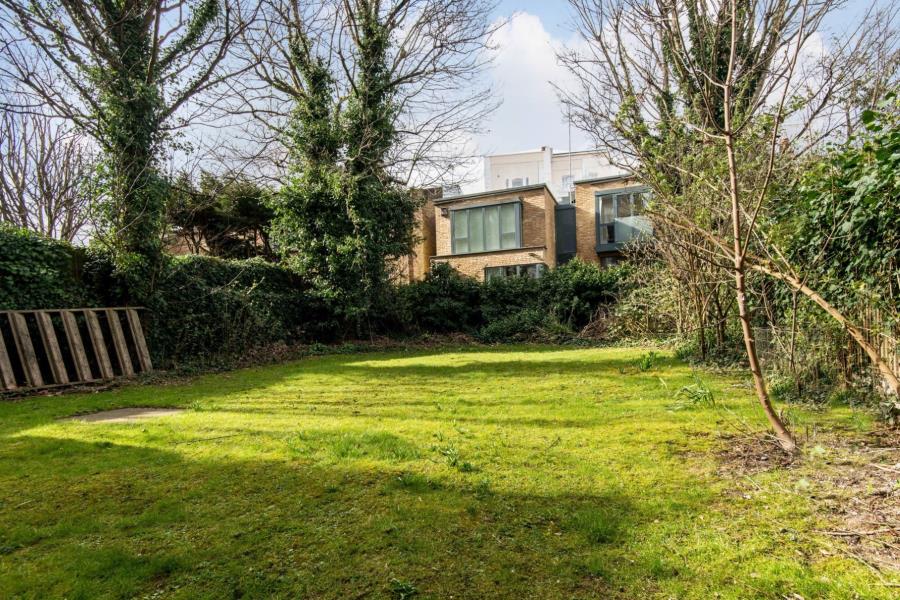 “These fantastic studio flats are inclusive of all utilities and benefit from having free wifi and an onsite maintenance team.

Another flat in the block is of a similar size, however residents do have a bed right next to the fridge and cooker.

A spate of tiny studios across the capital have left Brits aghast.

Many have pointed out that across the country you can get far more bang for your buck.

In Liverpool, renters can live in a three-bedroom semi-detached house for £650 – just over two-thirds of the price.

And in Pontypridd, in the Welsh Valleys, for £950, a family could rent a four-bedroom house with off-street parking.