Todd and Julie Chrisley have bonded over weight loss

Lindsie Chrisley: I will never reconcile with dad Todd or family

Todd Chrisley ‘not interested’ in sit down with daughter Lindsie

“Chrisley Knows Best” stars Todd and Julie Chrisley are getting in shape together, bonding over their shared weight loss after adapting the same meal plan.

“And it’s kind of like a competition,” he continued. “Anyone that watches our show knows that the Chrisleys are hugely competitive. So, it’s turned into a competition now between the two of us.”

Julie, Todd’s wife of 25 years, added, “I think Todd and I consider ourselves partners in everything we do. So to be able to incorporate Nutrisystem and be one other thing that we’re partners with, I think is amazing.”

She continued, “When you’ve been married as long as we have, I think anytime you can partner with your partner and do something that’s going to benefit both of you, I think it’s a win-win. 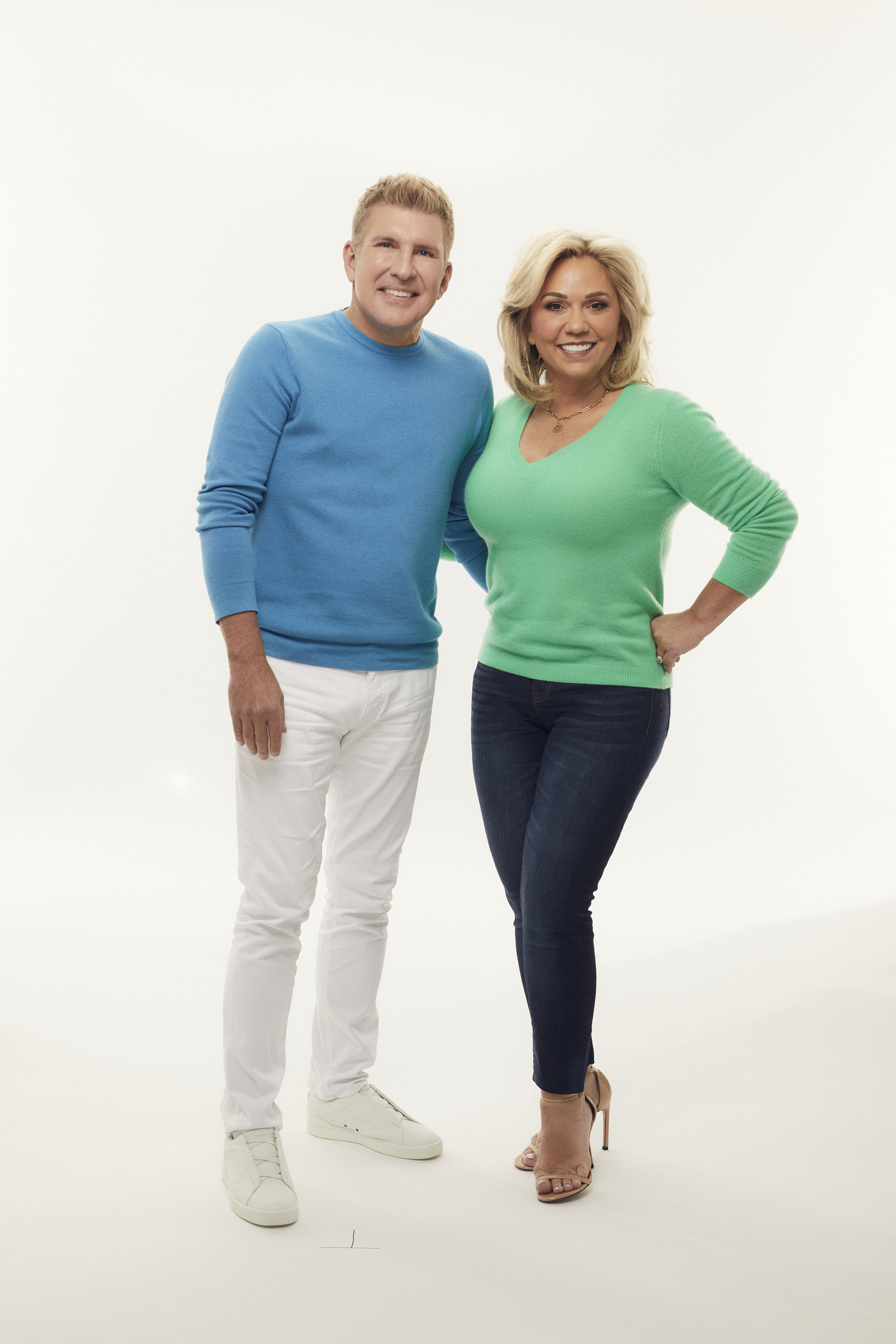 “I think we are each other’s biggest motivator and we have been for many, many years,” the 49-year-old added.

Todd goes on to state his attraction to Julie’s newfound confidence.

“It has to do with her self-confidence,” he explains. “It has to do with the fact that for the first time, I think in forever, she’s starting to place herself at the front of the line. And that has changed her. It’s a great change. It’s a sexy change.” 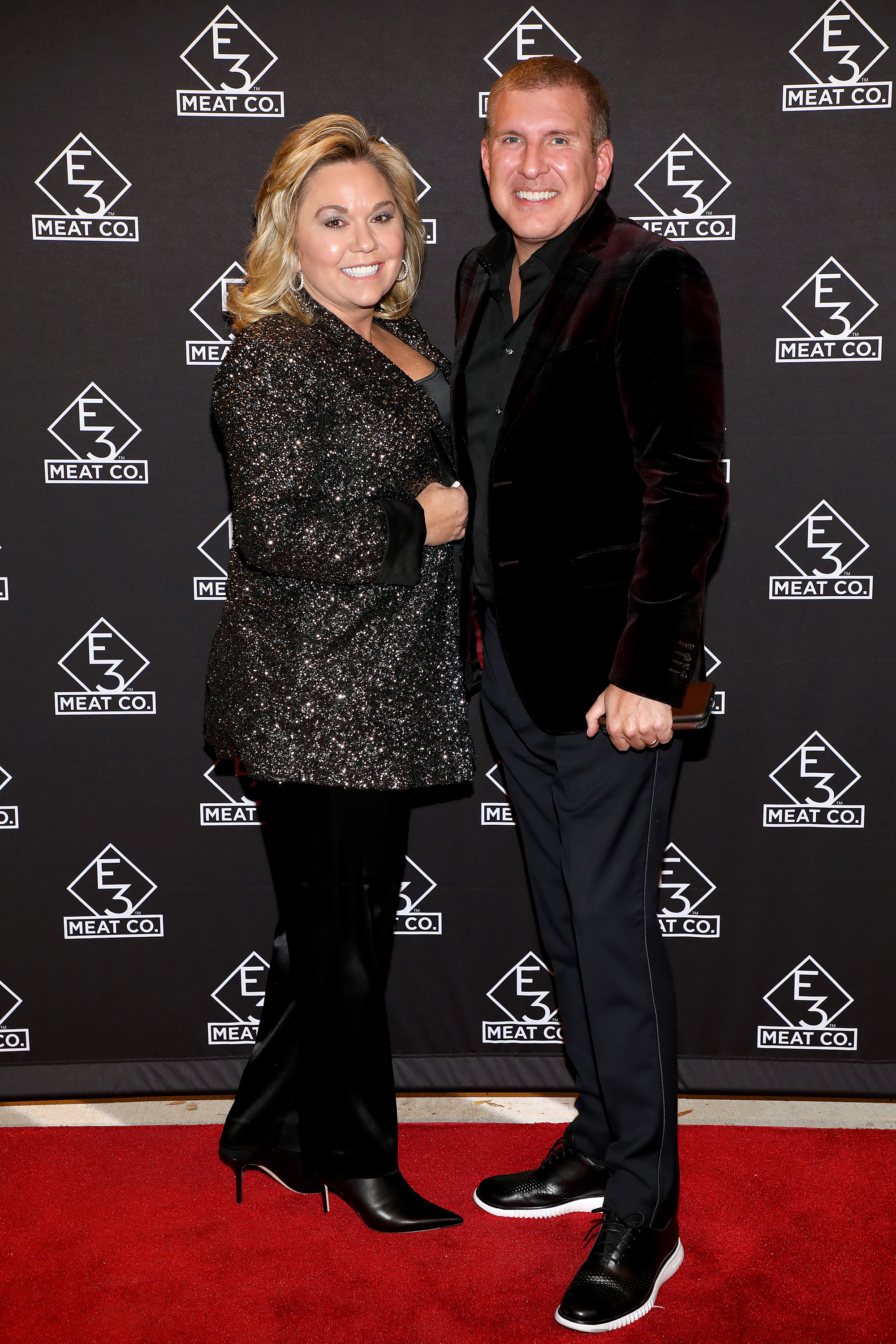 He went on to describe how after decades of marriage, he still can’t resist his wife.

Julie added that she fully intends to help her hubby along their nutritional journey, sharing, “I have been doing this for a while and then Todd jumped on the train. I will help him get his breakfast and make sure he grabs his snacks. I like being there for him.”