“What do we know about life in Silicon Valley?” This question, recounts Michele Lupi, men’s collections visionary, was pitched by Della Valle to his team during a dinner. “[In Silicon Valley] they know everything about us,” continued Della Valle, but “the fabric of their daily lives and the nuanced reality on the ground continues to escape us. What do their houses look like? How do they spend free time and where do they go after work to relax? What lies behind the official images of the big tech companies?”

Lupi took it upon himself to find answers and the result is a book that will be launched today: “Silicon Valley. No_Code Life.”

The 190-page book is based on a 10-day trip through Silicon Valley at the end of 2019, just before the COVID-19 pandemic hit the world, and comprises 128 striking photos lensed with an analogic Rolleiflex camera by Iran-born photographer Ramak Fazel, who was raised between Teheran, Utah and Indiana. His photos demystify and humanize Silicon Valley, which, according to anthropologist Sarah Thornton in the preface, is “like Hollywood, primarily a myth and a business.”

Fazel’s photographs “come as a bit of a shock,” writes Thornton. “Behind the fame and glory sits an unspectacular suburban sprawl. Fazel focuses resolutely on the brick-and-mortar of the region, depicting a privatized environment where ambitious architectural styles and fashions are rare. Indeed, one of the many insights of his photographic series is that corporate logos (and cars) possess the most self-conscious and aspirational visual identities.” 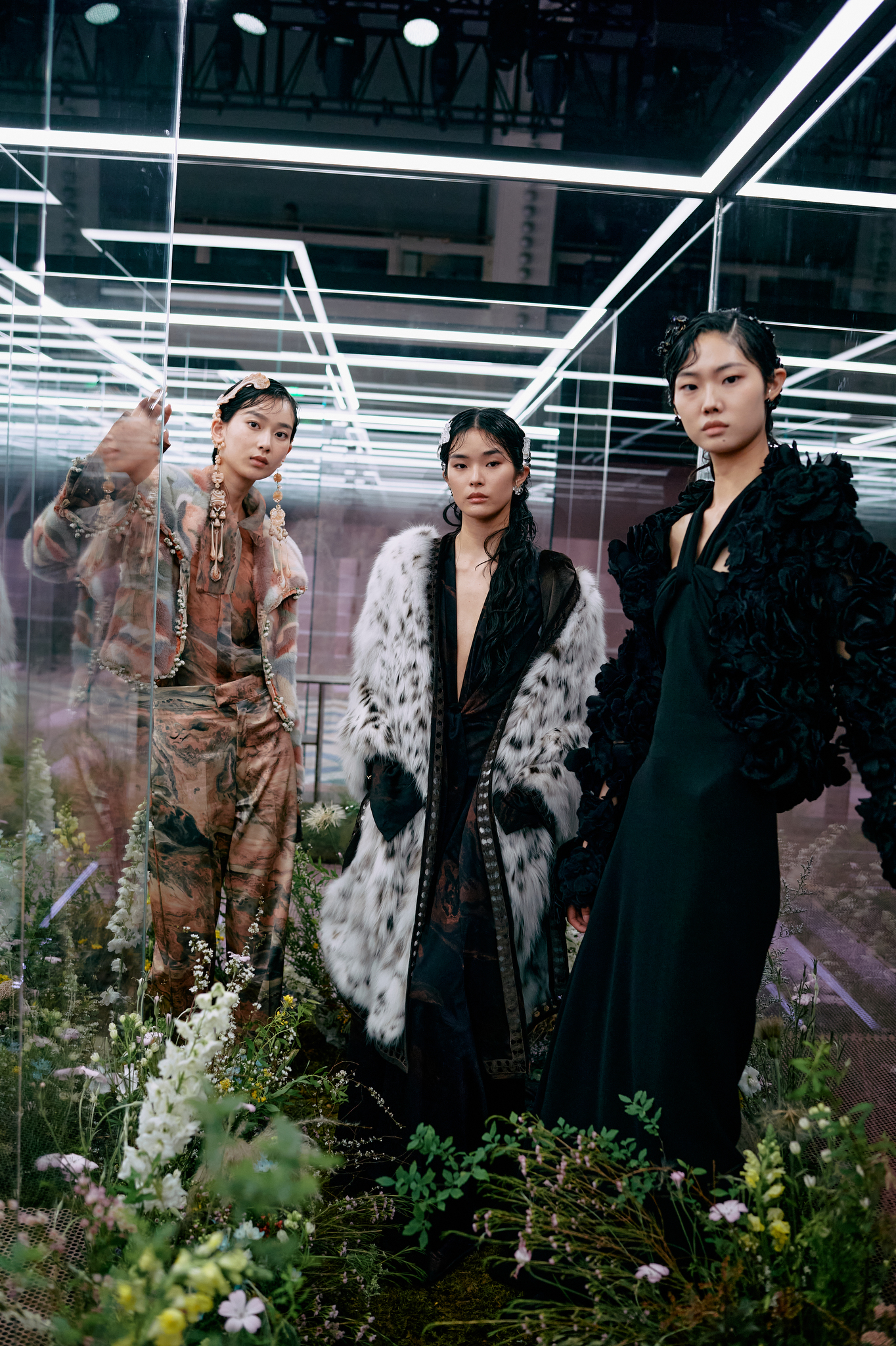 On her mind is also the change that Silicon Valley is going through now, after the pandemic has “irrevocably altered the meaning of place in general and this place in particular,” as employees work from home, which can be anywhere. “These pictures document a moment when the San Francisco Bay Area housed 7.6 million people, a significant number of whom have jobs related to tech. The pandemic, combined with climate change, drought, and fire, may lead to depopulation. Silicon Valley may cease to be a grounded place. It may go virtual, becoming a state of mind.”

“The aim of the trip was to represent real life in the Valley, going beyond what we are told by the media every day, offering a new point of view on the Valley,” said Lupi.

He explained that the “anthropological investigation” was perfectly in line with Tod’s No_Code’s “hybrid nature, the duality between the traditional craftsmanship and technology, which is also evident in Silicon Valley.” In the Valley,  he contended, “agricultural past and the hippy tradition coexist and are juxtaposed with the digital technology.”

“Silicon Valley is a ‘no place.’ There are no road signs that indicate where it ends and it begins: which means that from a purely geographical point of view, Silicon Valley does not exist,” continued Lupi. The Silicon Valley definition was first used by journalist Don Hoefler in an article he wrote for the weekly Electronic News (a former sister publication of WWD) in 1971.

“Silicon Valley is not like you might imagine, the idea of a highly technological environmental space persists thanks in part to distorted narratives,” said Lupi.

Saul Griffith is an engineer and a researcher working with his company Otherlab in San Francisco and here he is portrayed with his two dogs, Loki and Frida and his favorite car, a Fiat 600 Multipla that he wants to electrify. courtesy image

This is the latest project by Tod’s No_Code, which was launched by Della Valle in 2018 to blend the brand’s Italian artisanal expertise with research and innovative technology. “This is represented by a hybrid approach to the models in the collection and from here the idea to investigate contemporary with hybrid, in different sectors from art and automotive to design,” said Lupi. Launching Tod’s No_Code back then, the brand introduced the shoeker, a trademarked model for men and women, a fusion between a shoe and a sneaker and created by No_Code design lead Yong Bae Seok.

The seasonless shoeker was conceived for daily use and different occasions from morning to evening and exemplified the hybrid connotation the brand is embracing. Seok hails from the automotive design industry and has worked for Pininfarina.

The book is published and distributed by Rizzoli International, and priced at $60. It will be available in bookstores, on all Rizzoli channels and on Amazon. Lupi underscored that this was more “an informative” project rather than a communication tool. He said the photos were meant to be exhibited at Milan’s Triennale museum — a plan that was revisited because of the pandemic.

Lupi believes that we are “slowly entering a post-digital society” and that a book fits with this concept. “The new generations are fascinated by physical experiences, as anything digital is a a commodity and part of their life,” he observed.

The Tech Buses traveling from San Francisco to the tech campuses in the Valley transporting thousands of workers. courtesy image