TOM HEATON is poised to seal his move to Manchester United after undergoing a medical this week.

The goalkeeper will complete a return to Old Trafford after more than a decade away. 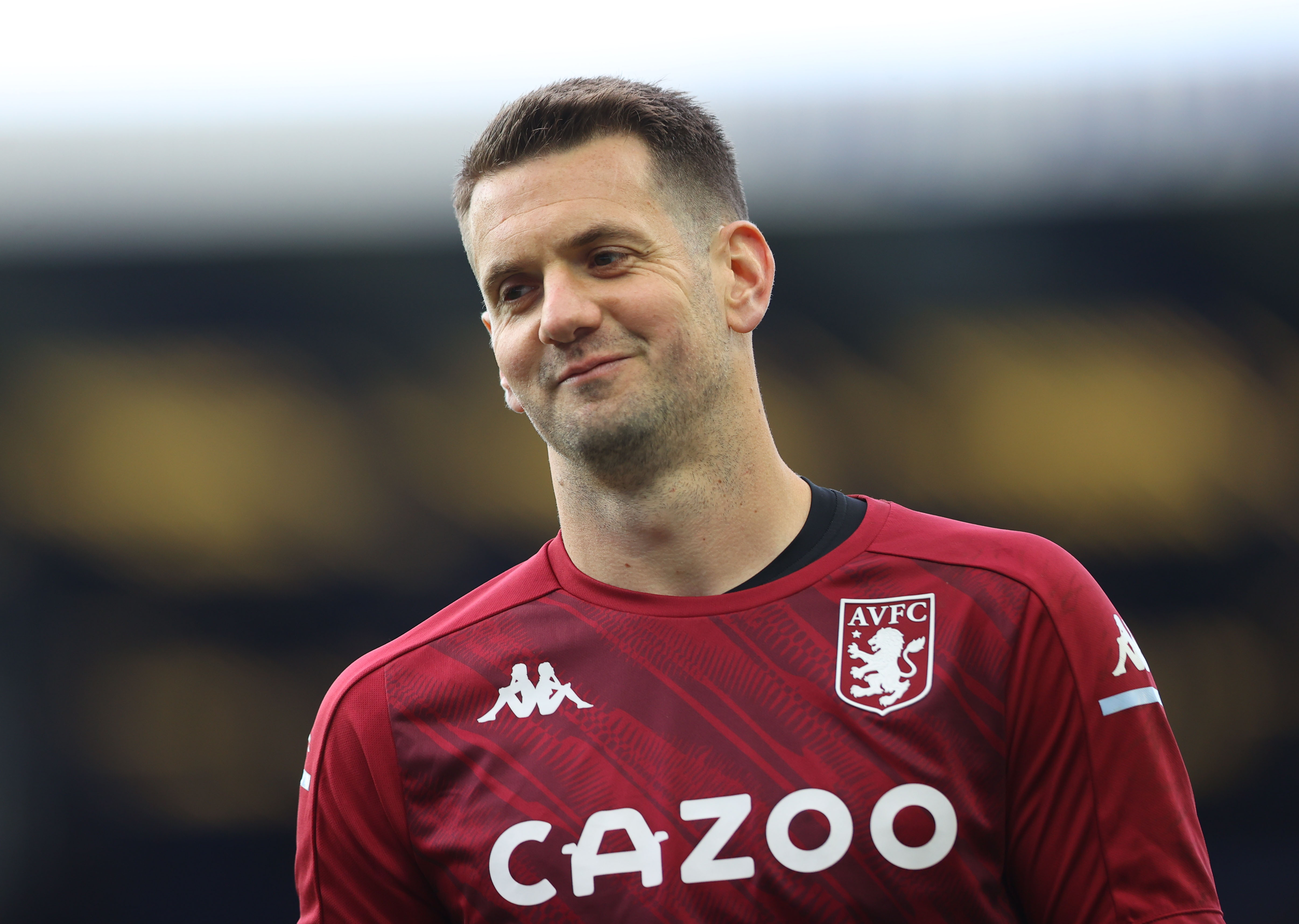 Heaton left Aston Villa on a free transfer this summer and the shot stopper is poised to rejoin United.

The 35-year-old keeper will reportedly have his medical this week before finalising his move.

Heaton is expected to sign a two-year contract with the option of another season at Old Trafford.

United have been on the hunt for another keeper, with the future of back-ups Lee Grant and Sergio Romero uncertain.

Heaton progressed through the ranks at United and was part of the squad between 2002 to 2010 but failed to make a first-team appearance.

The keeper moved to Villa Park in 2019 but suffered a serious knee injury last year and Emi Martinez has been the first choice since his move from Arsenal.

Heaton is set to provide back-up at Old Trafford next season for Ole Gunnar Solskjaer's side.