TONY BELLEW is holding himself back from giving Andy Ruiz Jr a pasting.

The retired ex-cruiserweight champ watched the Mexican win the heavyweight world title from Anthony Joshua last June but blow his chance at retaining it by dodging training and blowing up to 20st for the rematch. 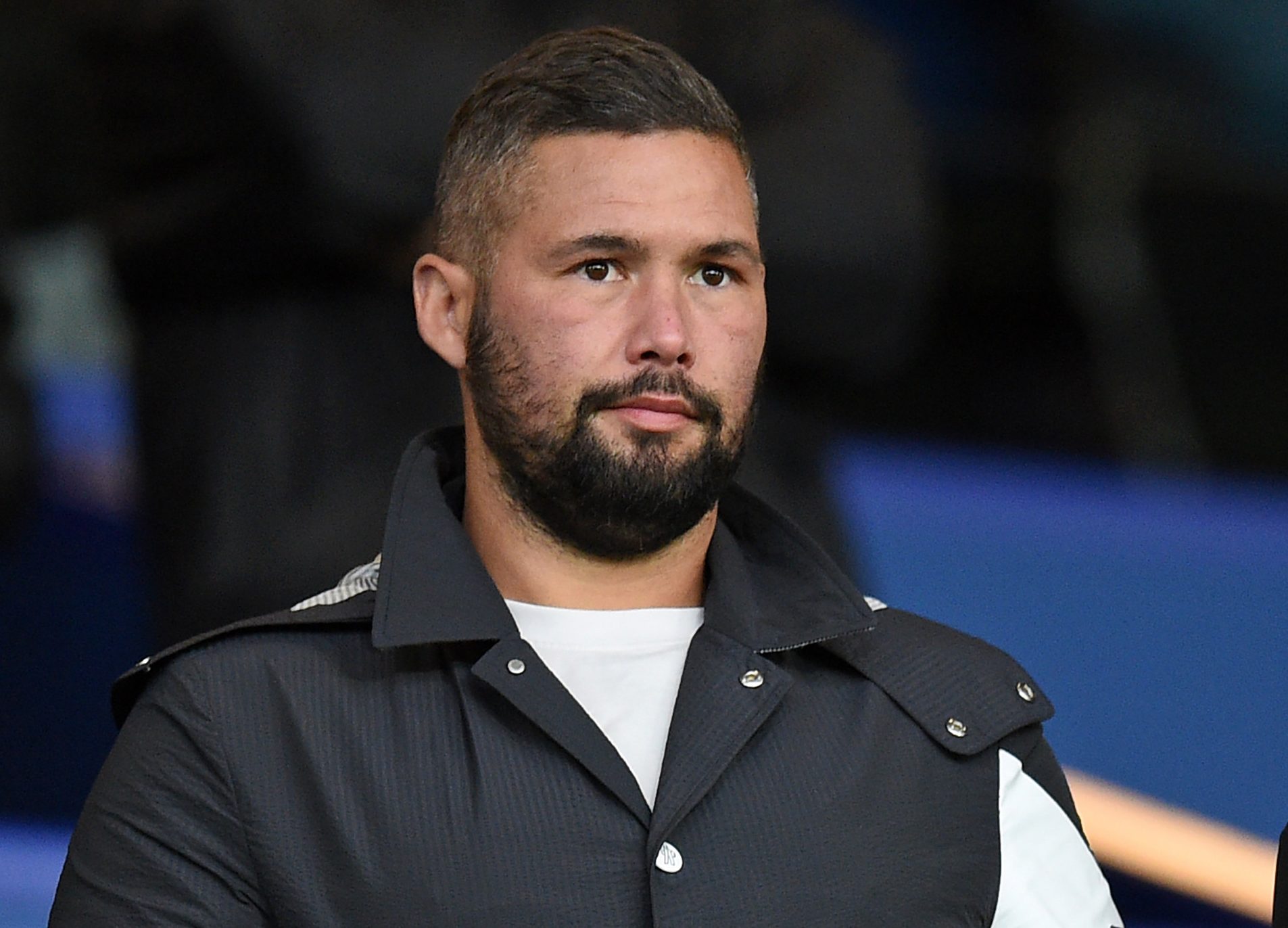 Brixton banger Dillian Whyte has offered Ruiz Jr around £4m for his comeback fight from his Saudi Arabia flop.

And 37-year-old ‘Bomber’ Bellew has considered ending his 18-month retirement to wallop the chunky 30-year-old.

The Evertonian said: “I don’t think l am the same animal anymore but I think I could still turn into it.

“I think I can switch at any minute but it is whether your body and mind can do the 12-week camp and sparring sessions needed to prepare for a fight.

“I do still feel I could do it, I had a couple of wars but I was never shot or battered.

“I still feel I could beat people, I am confident I would play with Andy Ruiz Jr and make a fool out of him.

“But would I be willing to risk it all and put everything on the line again? I doubt it.”

And promoter Eddie Hearn hopes his hard-earned fortune and young family keep him out of a combat comeback.

Hearn said: “We had a chat the other day and he started talking about fighters and he said he wanted Andy Ruiz Jr.

“But I said ‘Tony, please don’t do it, I think you have too many good people around you now who would not let you do it.’” 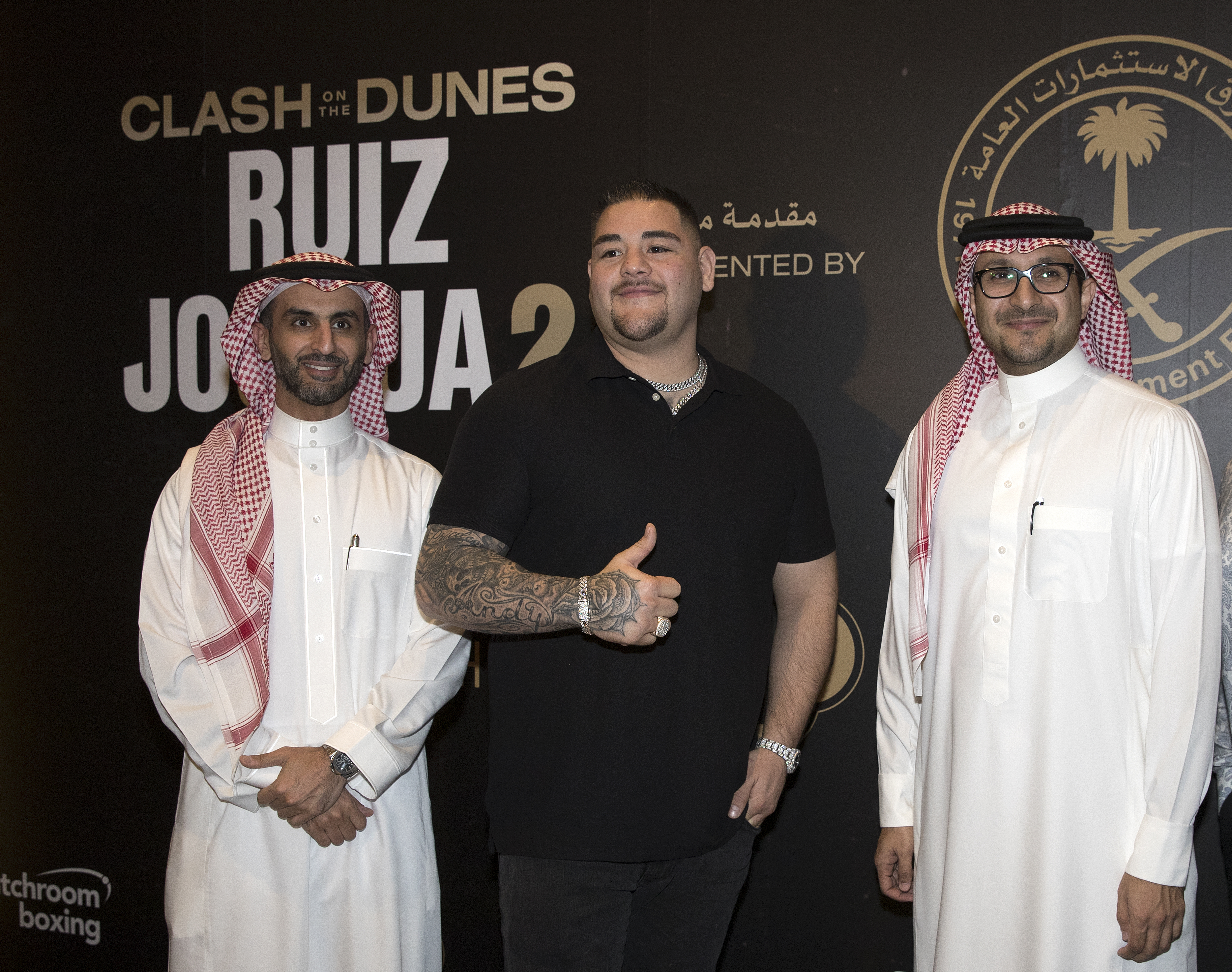