TONY FERGUSON told Conor McGregor to "get in line" and said the Irishman was "probably drunk" when he called him out.

Ferguson, 36, was due to face stand-in Justin Gaethje, 31, for the interim lightweight title this weekend. 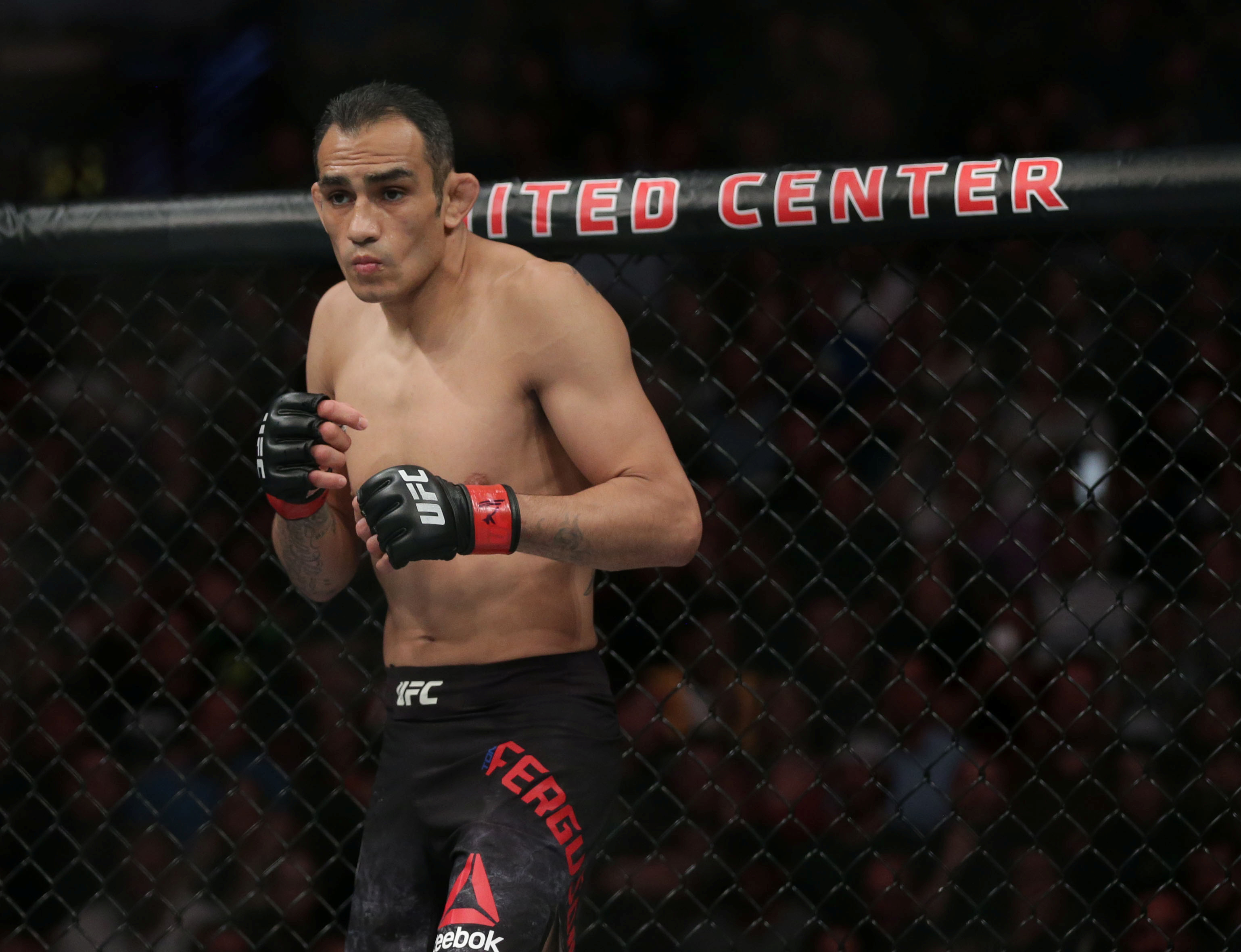 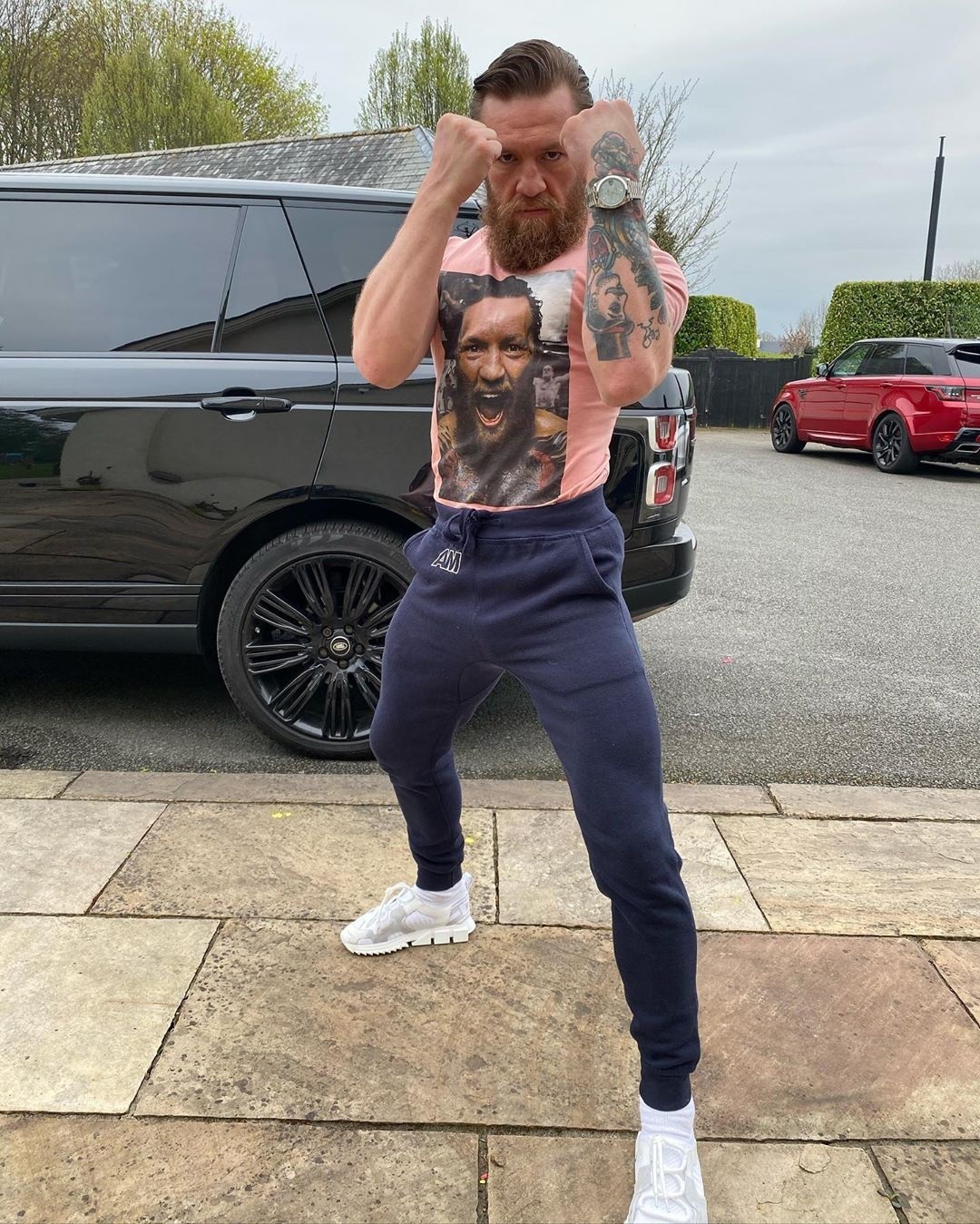 But, despite UFC president Dana White's best efforts to stage the pay-per-view event, top Disney and ESPN bosses forced UFC 249 to be called off due to the coronavirus pandemic.

Even though the fight was axed, Ferguson still shrunk down to 155lb on Friday – the day of the planned weigh ins – causing McGregor to taunt the American for cutting weight needlessly.

But Ferguson fired back, as he told ESPN: “He is probably drunk. I don’t give a f*** about what he says.

"He wants to fight now because I’m a valued guy. No way. I can’t count on you dude.

"I got Justin Gaethje to think forward to. You can get in line.”

McGregor, 31, returned to winning ways in January, knocking out 36-year-old Donald Cerrone in just 40 seconds, and was later promised a rematch against lightweight king Khabib Nurmagomedov.

But first Nurmagomedov, 31, was scheduled to defend his belt against Ferguson, only for the fight to fall through for the FIFTH time due to Covid-19 travel restrictions.

It meant Gaethje – who was in talks to face McGregor in July – stepped up on 11 days notice, only for the event to be cancelled all together.

The UFC are now looking to once again book Ferguson and Gaethje for the interim lightweight crown with the winner unifying against Nurmagomedov, who is planning a return in September.

It leaves McGregor without a recognised next opponent, with the champion and two contenders tied up.

Former interim lightweight champion Dustin Poirier – who was beaten at featherweight by The Notorious in 2014 – has called for a rematch against the Irish southpaw, up at welterweight or even middleweight.

"So whenever I see people and opportunities that make sense, like me and Conor, of course I would push for that.

“It just depends on what the UFC has in mind and Conor’s timeframe when he wants to fight. A lot of factors play into all this decision making. But I’m definitely open to the fight.”