The 2019-20 season is finally over after some final-day drama. 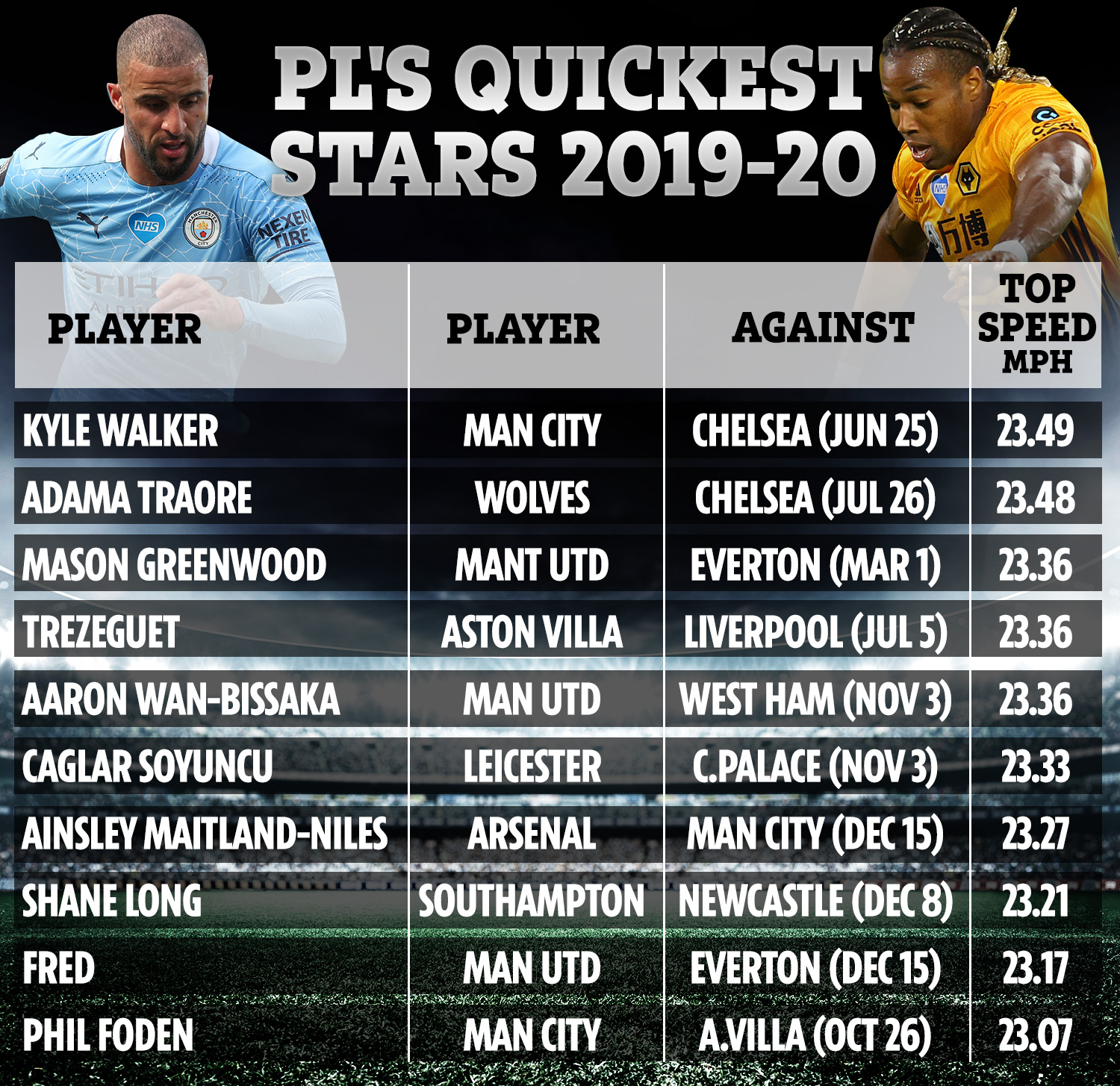 Aston Villa somehow survived – at the expense of Watford and Bournemouth – while Manchester United and Chelsea beat Leicester to the remaining top-four places.

And with the season now done and dusted, one thing seems clear: Players used lockdown to work on their speed.

Incredibly, FOUR of the top five fastest speeds recorded in the Premier League this season came after the three-month break.

And that speed was just enough to beat Wolves winger Traore, whose 23.48mph on the final day of the season against the Blues wasn't quite enough to pinch the top spot.

But even before the break, Greenwood notched an impressive 23.36mph against Everton.

That speed remains the fastest of the season pre-lockdown and sits level with Trezeguet and team-mate Aaron Wan-Bissaka.

Aston Villa star Trezeguet hit 23.36mph against Liverpool earlier this month, while the Man Utd full-back did so last week against West Ham. 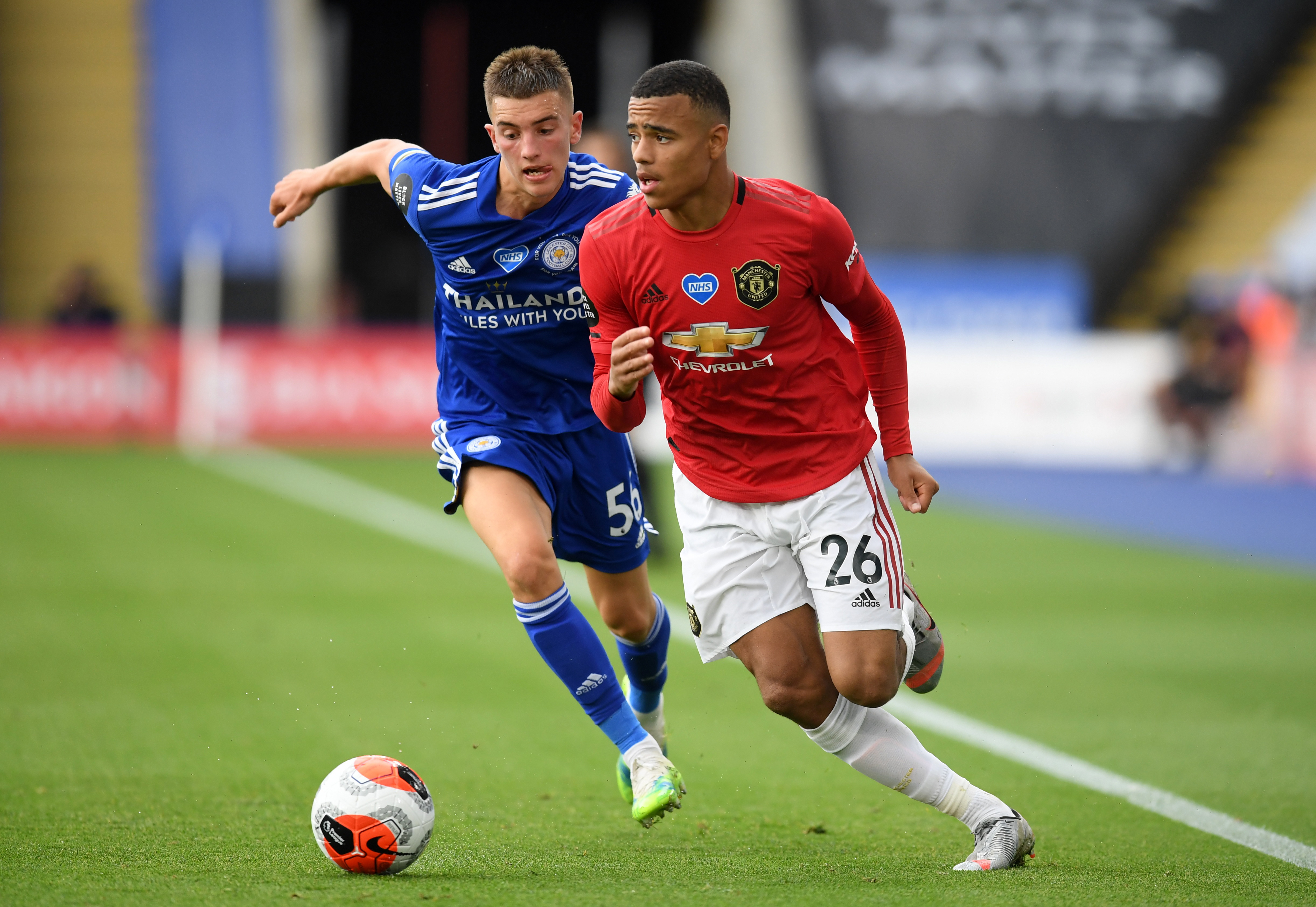 And City star Phil Foden completes the top ten, with his 23.07mph sprint in October, against Aston Villa, seeing him steal a spot in the list.