CARLO LiVolsi has ripped up and redrawn Toronto’s bid to stay in Super League.

Now the Wolfpack are set to find out in the coming days if they will remain in the top flight after withdrawing for 2020. 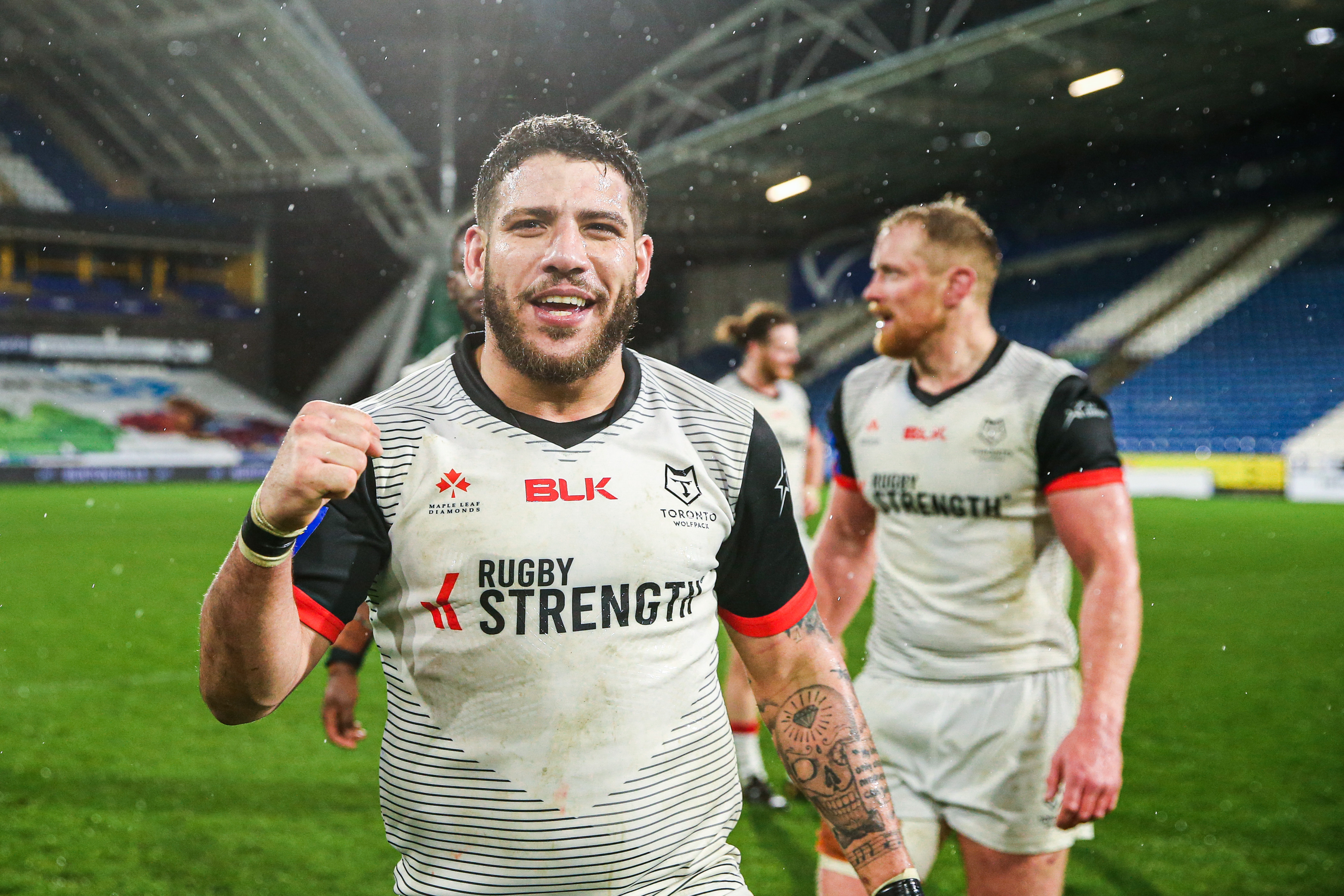 Prospective owner LiVolsi has been heavily involved in putting together a second bid after the first was branded ‘a work of fiction’ by one club boss.

Sources also told SunSport there has been ‘a lot of listening going on’ after Super League spelled out exactly what it wants.

LiVolsi has promised to meet all unpaid wages for players and staff, which David Argyle left behind, if Toronto are given the go ahead to stay in.

He will also look at unpaid bills to suppliers after blasting the way the previous man in charge conducted business.

He said: “The way the club has acted is disgusting.

“It’s unfair to the players that have worked hard, who have families and have rent to pay that they can’t even get paid.

“That’s dishonest and not the way you run a business, nor live your life.

“If we get the club, we’ll pay all obligations to the players, 100 per cent of what they’re owed – that’s non-negotiable. All other bills, we’ll have to negotiate as other things are coming out of the woodwork.

“I’m personally owed money. David owed money to everyone, including the local barman.”

Toronto, who need seven votes in favour, were told to go back and come up with a new plan by yesterday after Super League boss Robert Elstone branded their first ‘frankly disappointing.’

He said: “The club has to prove it’s viable in its own right firstly but the question beyond that is will Super League be better off at some point in the foreseeable future from having a team in Toronto?

“It would be very easy to look at the size of Toronto, the wealth, the tourist information, the size of broadcast markets – we’ve got to make sure that’s relevant to the job in hand.”

After being asked for clarity on a couple of points, the Wolfpack was given all it needed while the governing body is doing its own work on whether having a Canadian team in Super League is viable.

If it is a no to Toronto, a fixtures working group is looking at the pros and cons of going on with an 11-team league – and the Rugby football League would then decide if they go in the Championship or League One.