TOTTENHAM ace Ashleigh Neville revealed she was "gutted" to hear the "sad" news of the double sacking of the women's team head coaches.

Karen Hills and Juan Amoros were axed on Thursday just two months after their contracts were renewed until 2022. 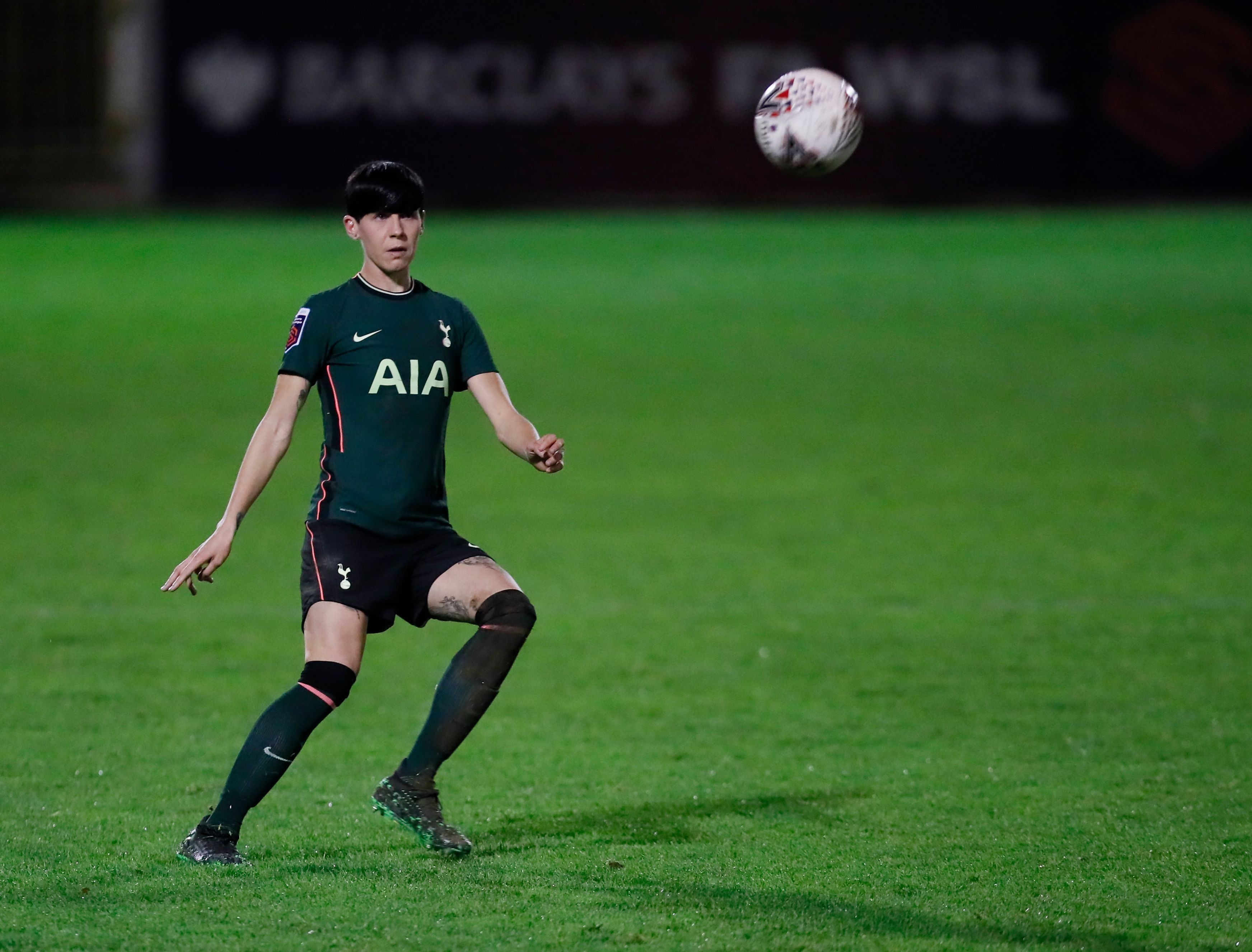 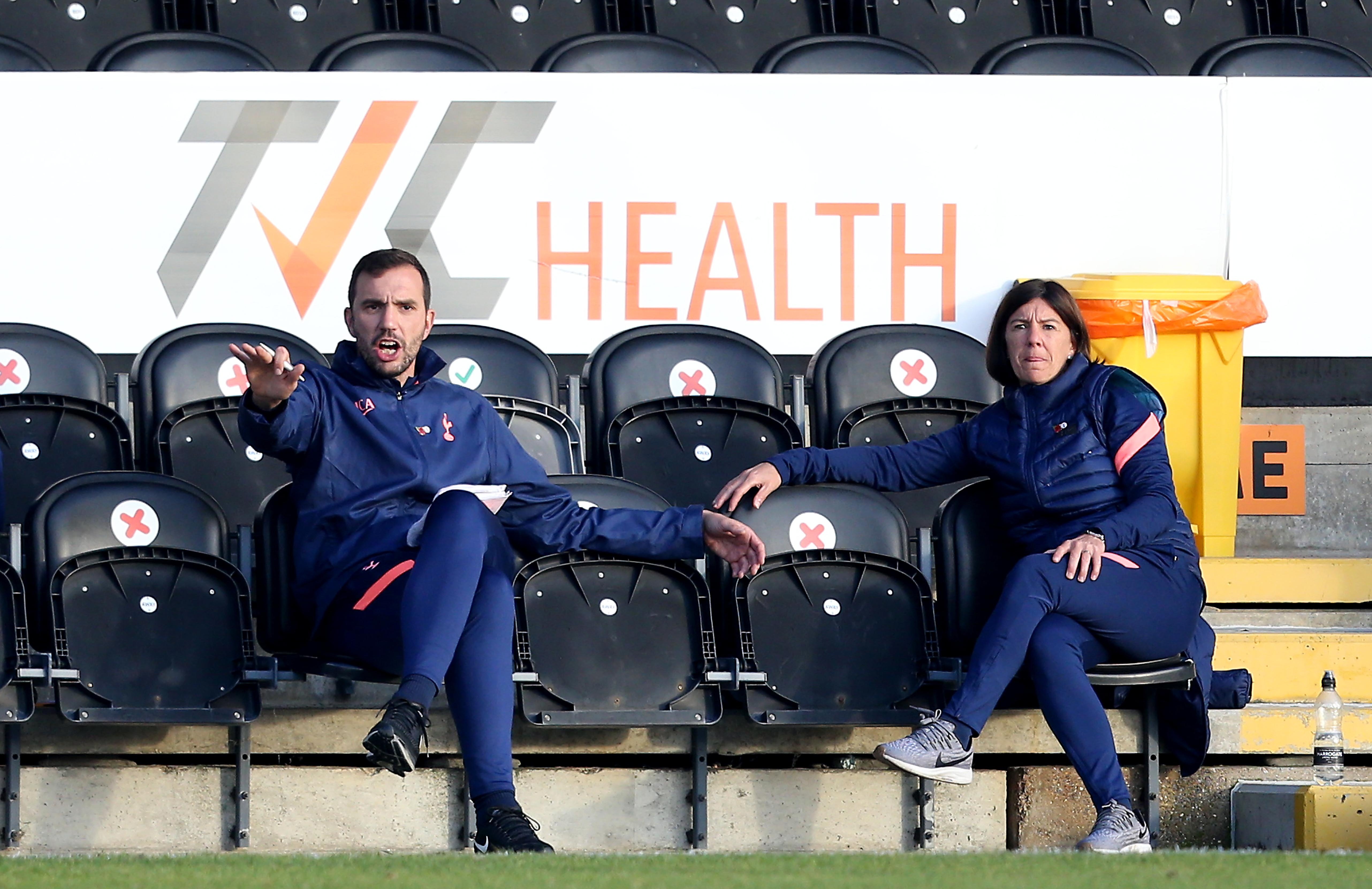 Phil Neville's England No2, Rehanne Skinner, was announced as the duo's replacement.

Hills arrived at Tottenham in 2007 – when the side was completely amateur – and has overseen the club's meteoric rise through the women’s football pyramid.

She had been at the helm for THREE promotions in the space of five years.

Amoros arrived to work alongside her in 2011 and together they lead the club to its historic admittance into the top flight at the start of the 2019-2020 season.

Neville, 27, signed for the North Londoners in 2017 and recently penned a contract extension to keep her there until 2022.

She wrote on her Twitter: "I really have no words to describe how I’m feeling right now, honestly gutted to hear this sad news.

"These two have been incredible for the club since the day they started and you seriously can’t fault their hard work and determination.

"For me on a personal note, I wouldn’t be where I am today if it wasn’t for Juan Amoros and Karen Hills.

"They believed in my ability four years ago and have pushed me on to be bigger and better on and also off the pitch.

"I can’t thank you both enough for giving me this amazing opportunity to live my dream as a professional footballer.

"It’s all down to you! I wish you both all the best in the future as I know this isn’t the end for you. Goodbye and good luck."

Spurs have failed to pick up a win this term, leaving them second from bottom in the table, despite landing stellar summer signing, Alex Morgan.

They narrowly lost out to rivals Arsenal in the League Cup last time out after Morgan missed the decisive penalty in a tense shootout after a 2-2 draw.