TOTTENHAM have been dealt an injury scare over new boy Sergio Reguilon. 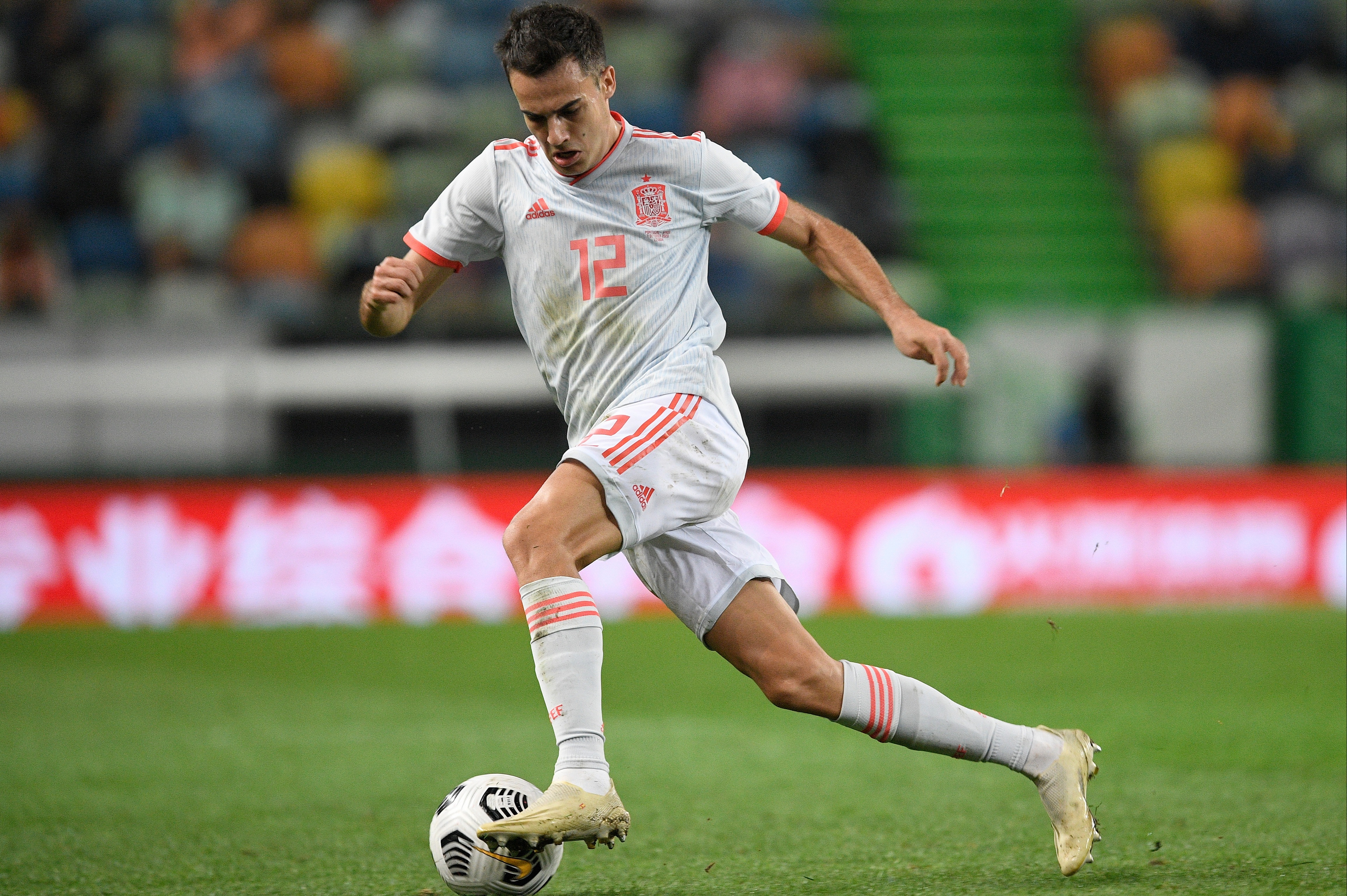 But Reguilon, 23, was taken off at half-time for Valencia’s Jose Gaya.

And national team boss Luis Enrique has now revealed the defender is being assessed by doctors.

He said: “It is a blow that the doctors have to see. I hope it doesn’t get complicated.”

Reguilon has already impressed in his first three outings for Spurs.

He arrived in a double swoop from Real alongside White Hart Lane legend Gareth Bale.

And Reguilon’s signing immediately brought about a loan exit for youngster Ryan Sessegnon.

Long-time Spurs man Danny Rose is also out in the cold after Reguilon replaced Ben Davies as the club’s No1 left-back.

But an injury will be the last thing Jose Mourinho wants after he famously dealt with a huge number of setbacks in his first season at Tottenham.

Spurs are sixth in the Premier League table after four games, picking up two wins, one draw and one defeat.

And Mourinho will be eager to find out the extent of Reguilon’s potential setback ahead of the West Ham game a week on Sunday.