TOTTENHAM have reportedly made an offer for Monchengladbach’s Matthias Ginter – and they will fight Liverpool for his signature.

The 27-year-old German international defender only has just over a year remaining on his contract. 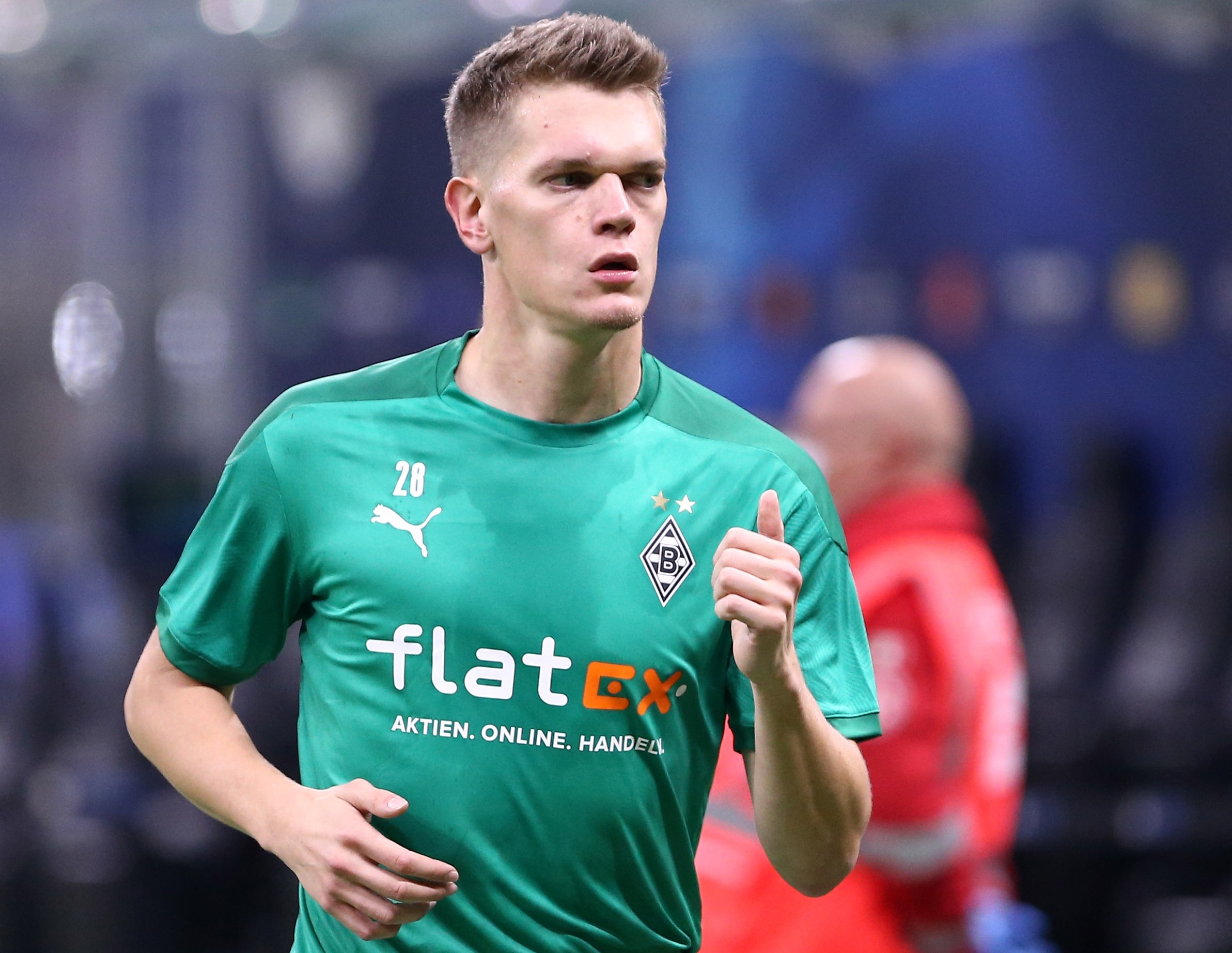 Gladbach are desperate to sort out his future and are keen to tie him down to a new deal.

However, Ginter allegedly wants time to consider potential offers from interested parties, which would open the door to a switch to England.

Bild claims that there is currently a game of ‘contract poker’ going on between the player and the Bundesliga side.

It adds that Gladbach will refuse to allow him to begin next season without an extension in place.

They are demanding a fee of at least £30m for their prized-asset should they decide to cash in over the summer.

And Spurs have allegedly already tried to get ahead of their rivals and already made an offer for Ginter.

But Tottenham will face competition from both the Premier League and abroad for Ginter.

Liverpool, who are searching for reinforcements after being decimated by defensive injuries this campaign, and Inter Milan are also interested.

Ginter could attract even more attention next month when he is expected to star for Germany at Euro 2020.

Spurs could make room for him by offloading either Toby Alderweireld or Davinson Sanchez with both men being tipped to leave.

And former boss Jose Mourinho is believed to be keen on trying to bring Eric Dier to join him at Roma.