And Nuno Espirito Santo's side are lining up Arsenal star Ainsley Maitland-Niles and Valencia's Thierry Correia as replacements. 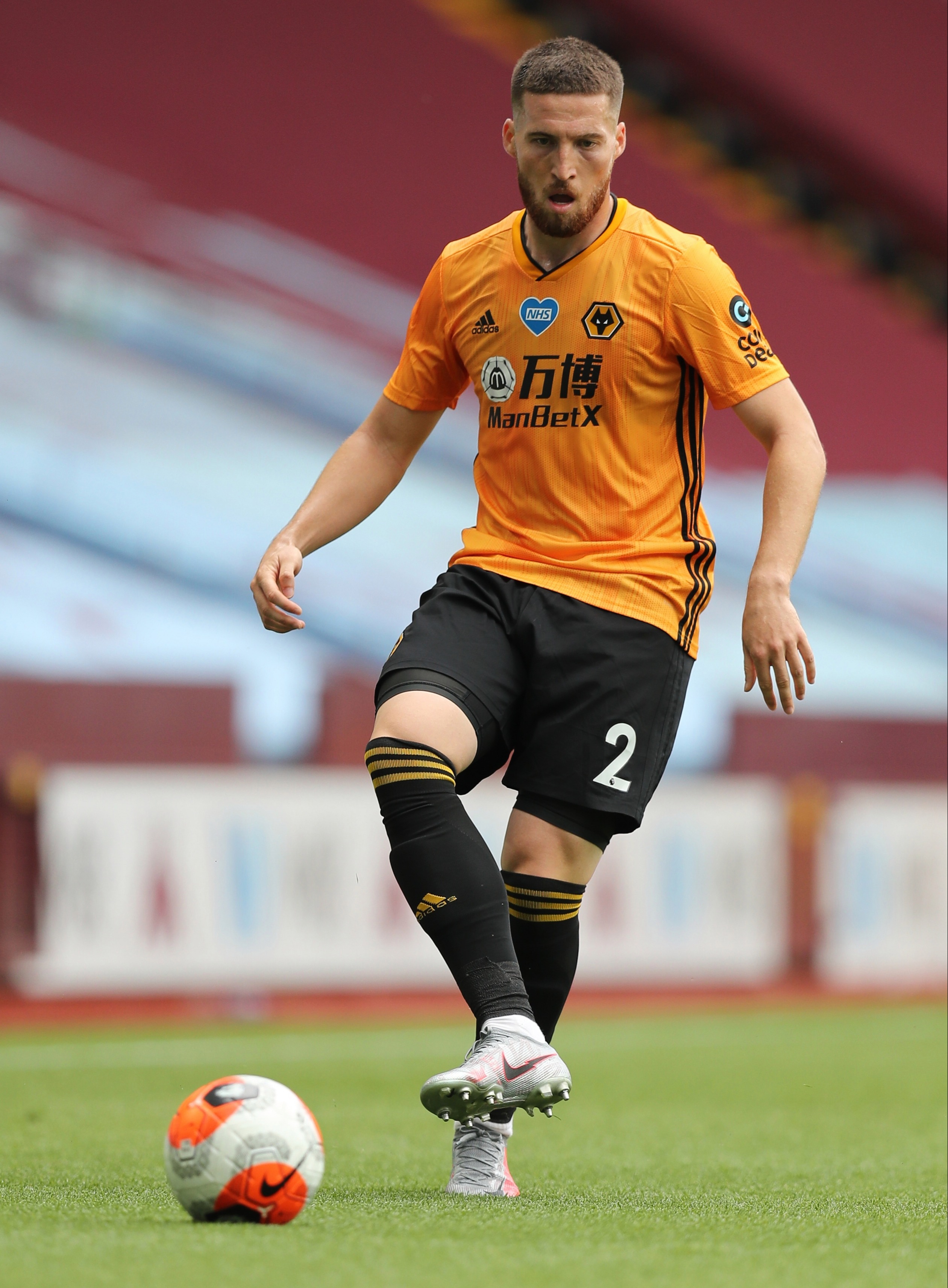 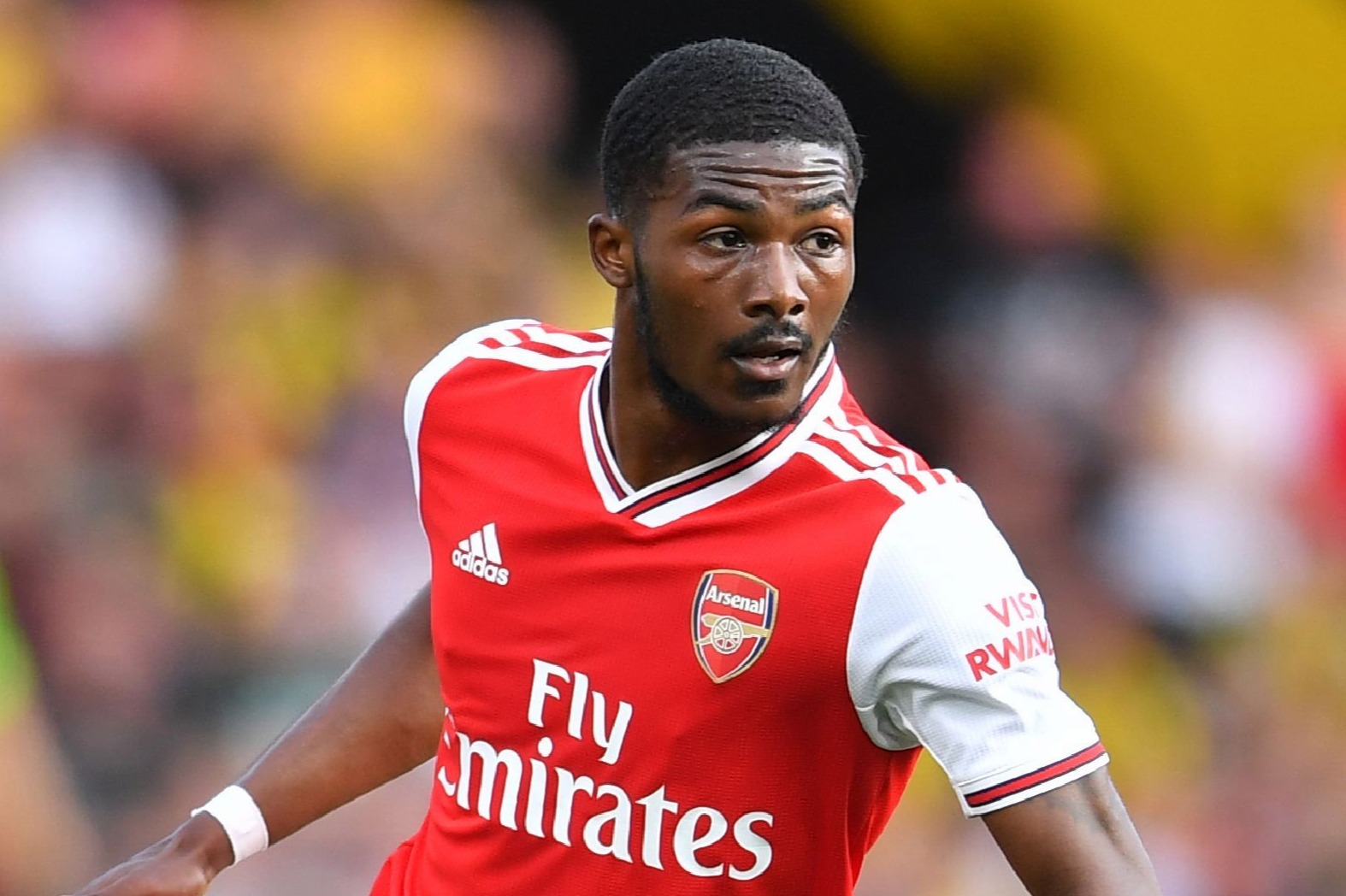 Spurs are reportedly looking for a new right-back to enable Serge Aurier to leave if an acceptable bid comes in.

And Irish international Doherty is Jose Mourinho's No1 target in that position, according to the Telegraph.

And the Spurs boss is said to have been particularly impressed with his performances with the Midlands side since they have been back in the Premier League.

But it is unclear whether Mourinho is planning to use him in a four or five-man defence.

Wolves are close to agreeing a £20million deal with Arsenal to sign Maitland-Niles, who can play in midfield or in Doherty's place.

The versatile 22-year-old played a huge part in the Gunners’ FA Cup final win over Chelsea at Wembley earlier this month.

However, despite the fact he still has three years remaining on his current Emirates deal, one of Arsenal’s brightest young talents has made it clear he is interested in a move to Molineux.

Although Maitland-Niles made 32 appearances for the Gunners last season he never felt he was central to Mikel Arteta’s plans and would remain on the periphery if he remains.

Wolves will not stop with Maitland-Niles though and are hoping to also land right-back Correia for less than £10m. 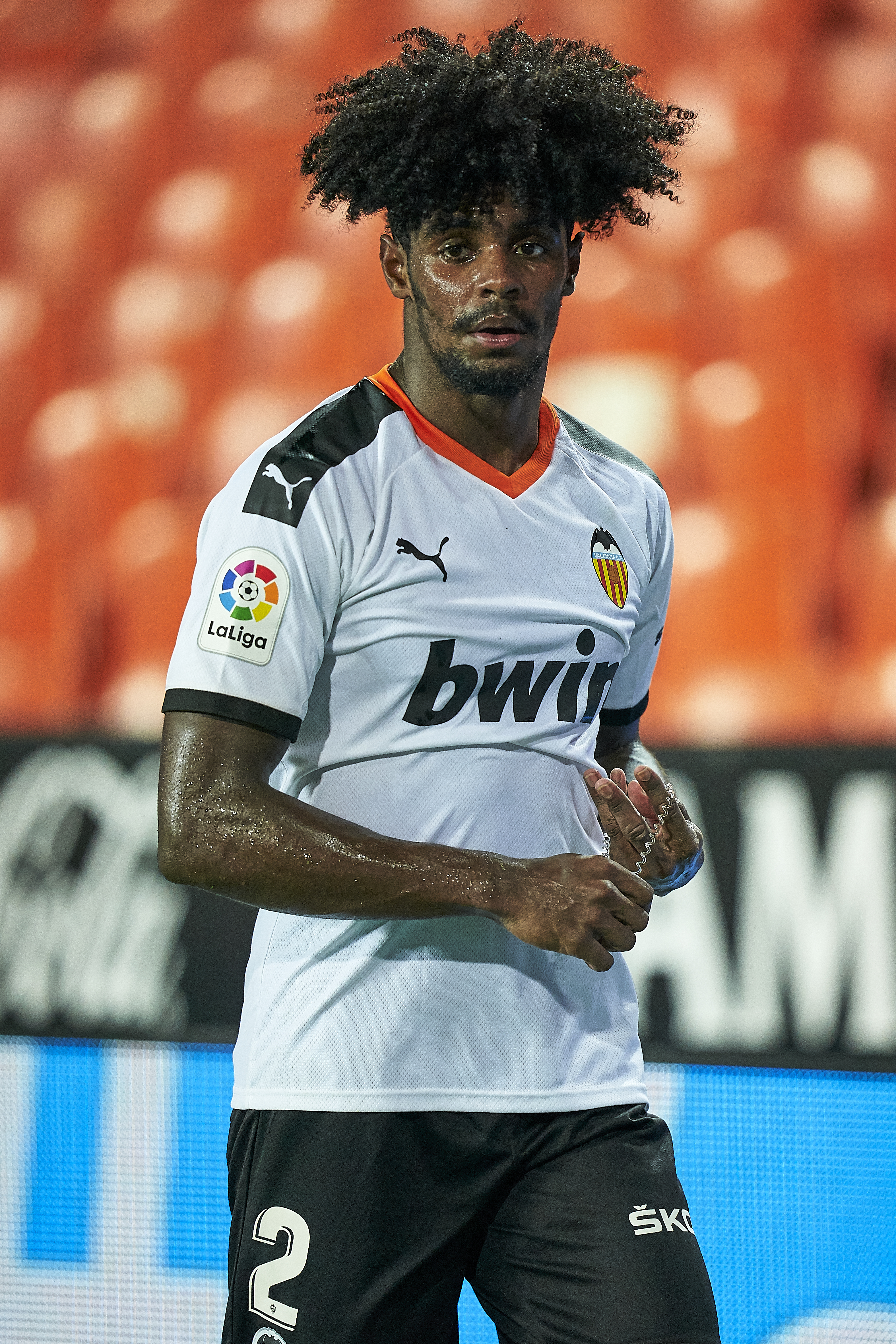 The 21-year-old can leave Valencia as they try to combat the financial impact of coronavirus.

He only arrived from Sporting Lisbon last summer for £11m.

But after 11 appearances during his first campaign at the Mestalla he will reportedly head for the exit door in the coming weeks.