TOTTENHAM stars reportedly had 'reservations' about Antonio Conte's potential arrival last week, because of his 'extreme and demanding' methods.

The Italian was in talks with Spurs chairman Daniel Levy, as the North Londoners look to finally replace sacked Jose Mourinho. 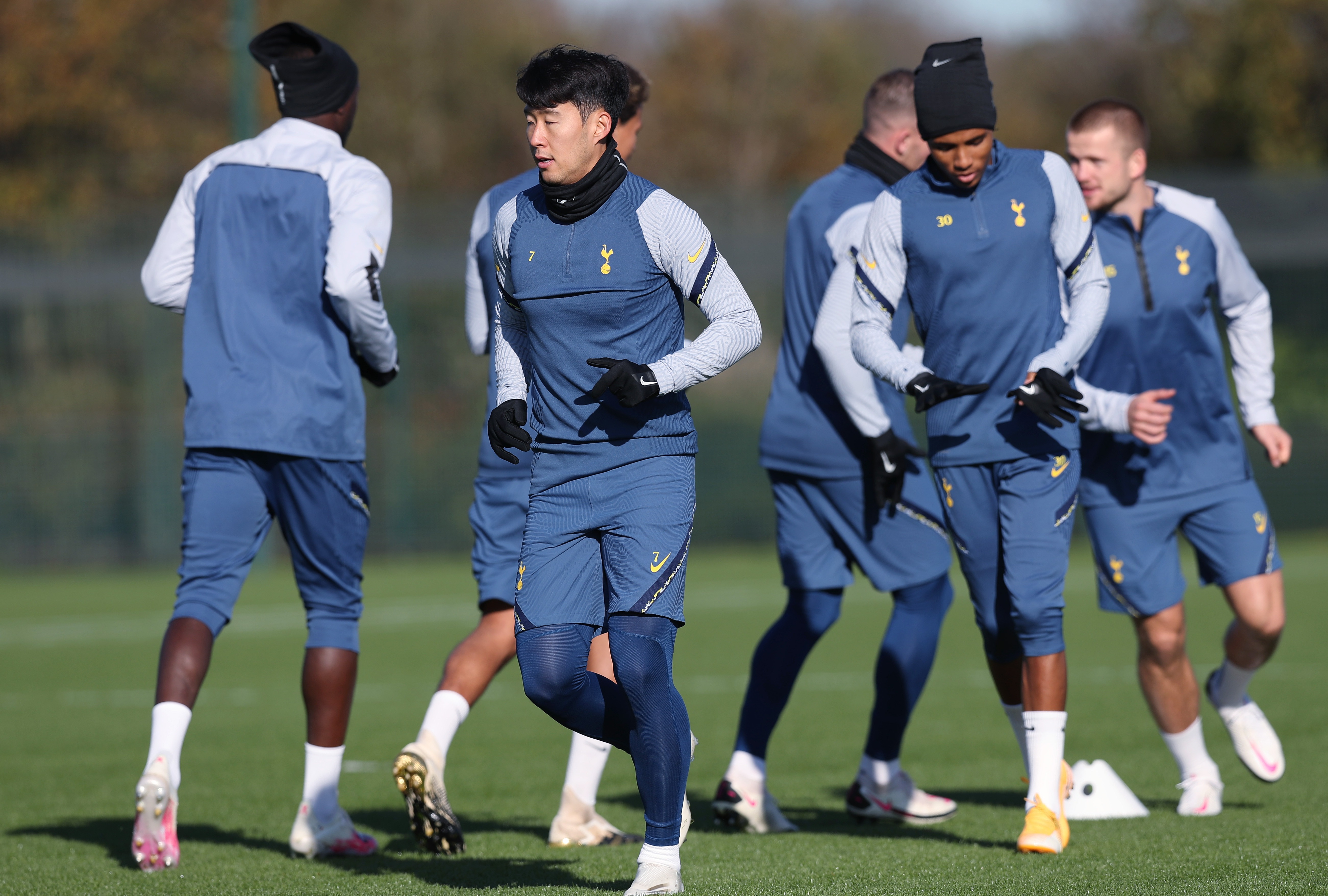 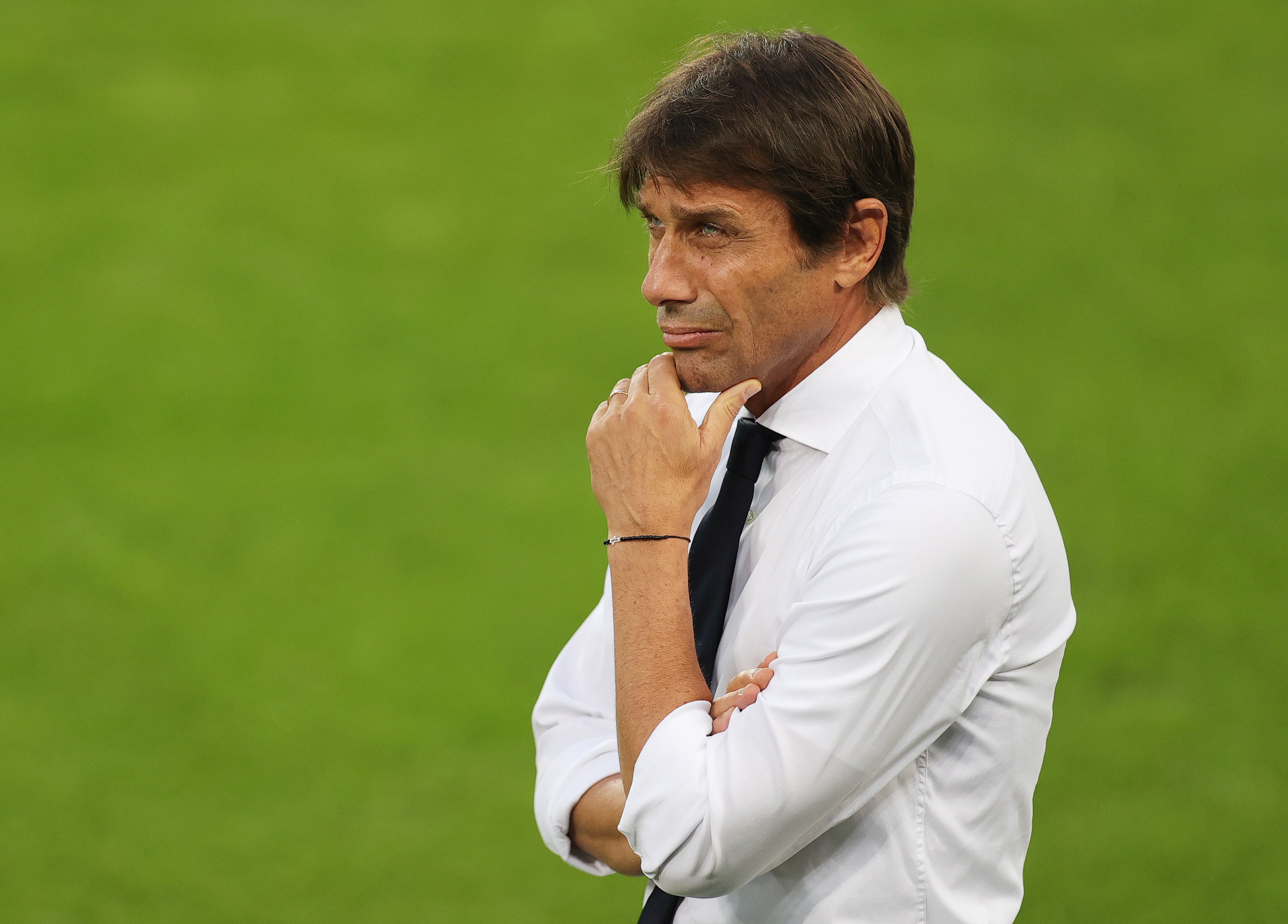 Conte, 51, was happy to come to the club and there were 'no issues' with the salary he was being offered.

The former Chelsea boss impressed Spurs chiefs with his vision for getting the players fit again and improving them defensively.

But the move broke down over the lack of transfer funds that would be at his disposal.

This may, however, come as a relief to some of the players.

According to The Athletic, some Spurs stars were concerned over how hard they'd be pushed by Conte.

They had heard from pals at other clubs just how much he pushes his teams, and that he pays 'little attention' to utilising clubs' academies or developing young players.

Spurs chief Levy, 59, wrote of appointing a manager that would return the club to its 'DNA' in his end of season programme notes.

But he had been willing to rip that up with the appointment of Conte. 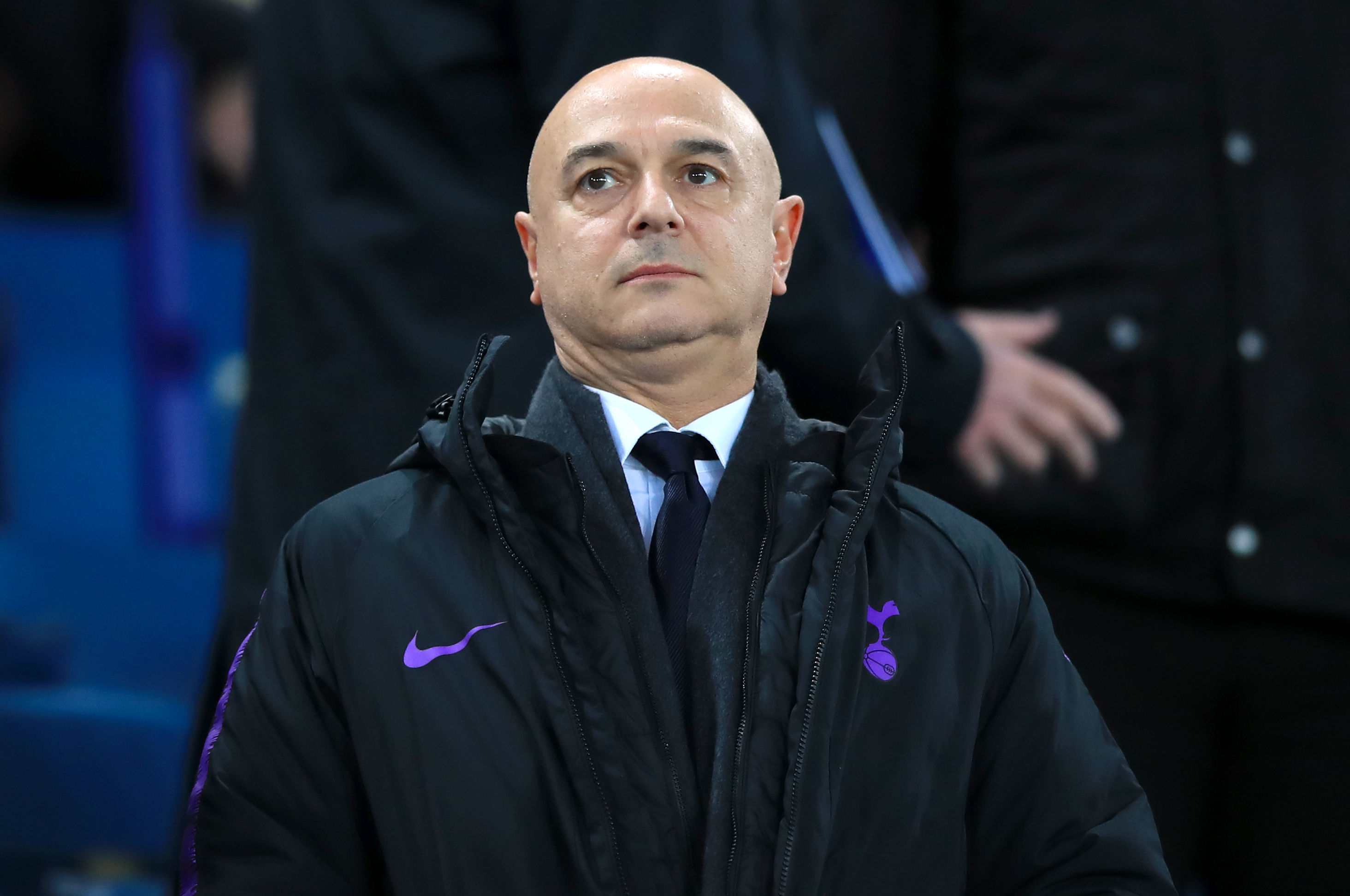 Now that the move has fallen through, and having missed out on other targets Julian Nagelsmann, Hansi Flick and Brendan Rodgers, Spurs' 50-day manager hunt goes on.

They are on the brink of appointing a general manager, however.

Fabio Paratici is set to arrive this week after 11 successful years at Juventus.

The Italian, 48, will play a key role in finally appointing Mourinho's successor.

He is expected to meet club staff members in Turin tomorrow, before flying to London later in the week ahead of his formal announcement. 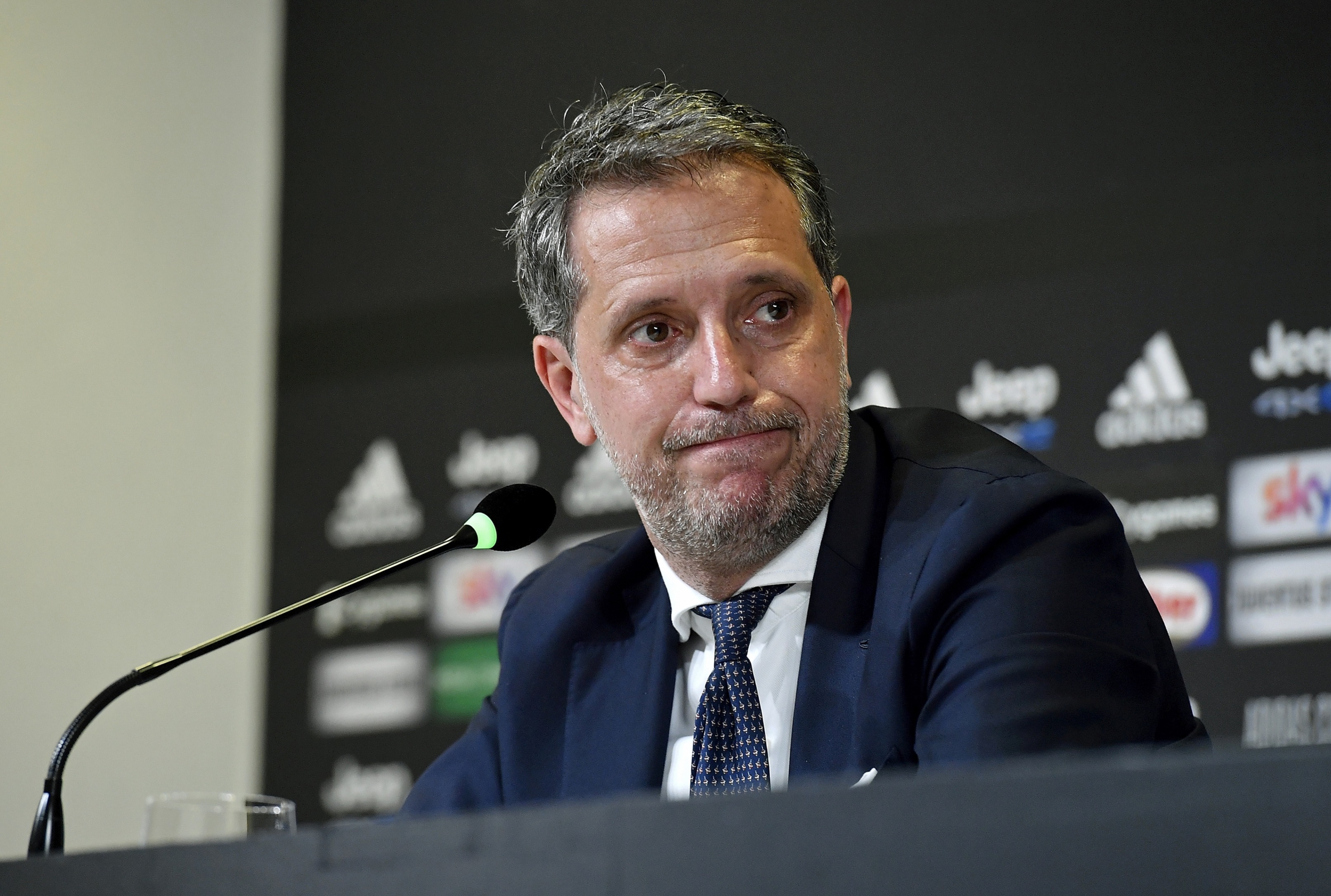