TRAGEDY struck the first race at Doncaster when a horse suffered a fatal injury just yards from the line.

Poor jockey Jim Crowley was 'piledrivered' into the ground after being sent flying off 12-1 Jadhlaan at the Cazoo St Leger festival. 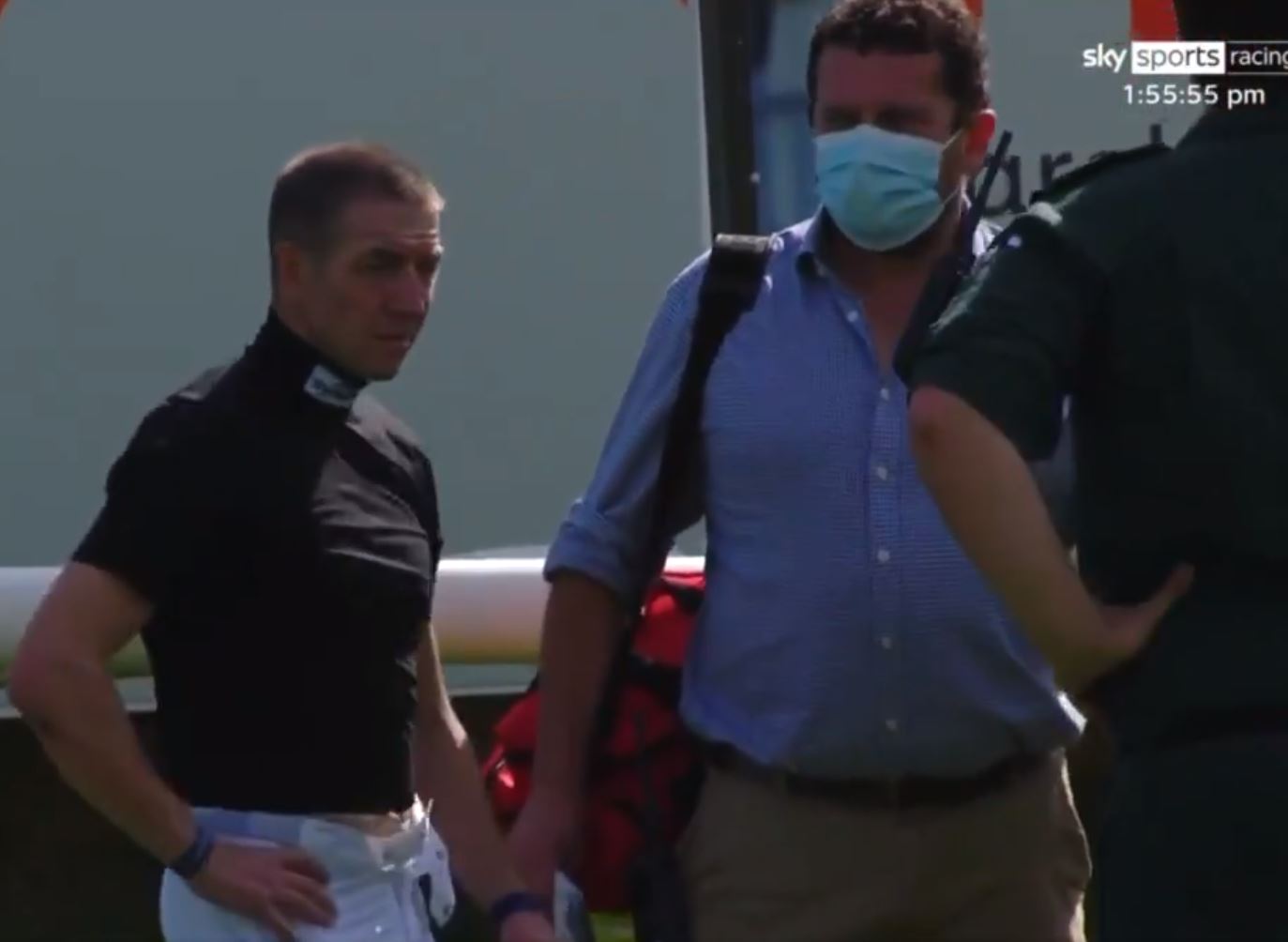 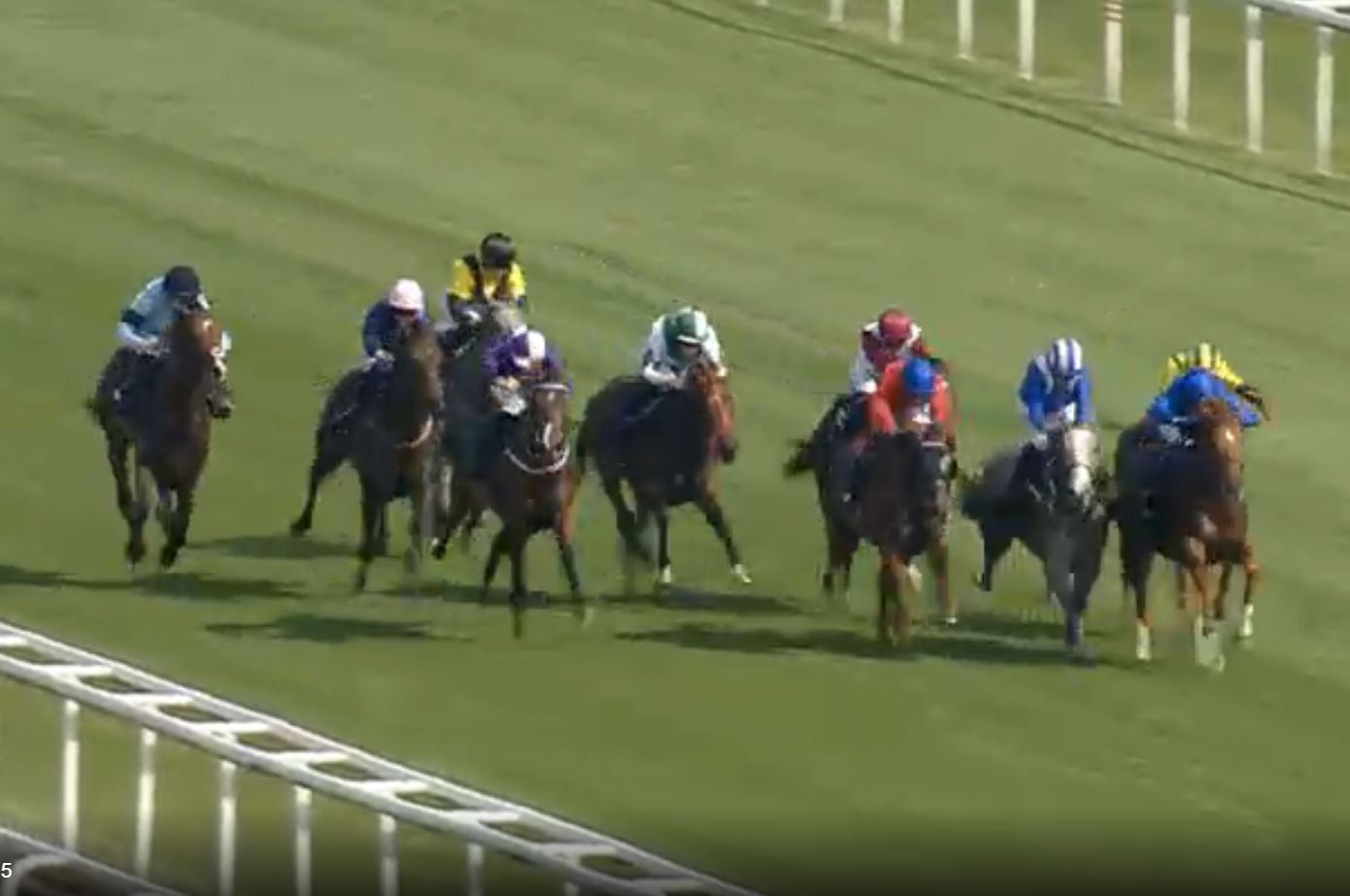 Jadhlaan, who was leading, stumbled yards from the finishing post in the 7f race.

Footage showed Crowley up on his feet after the 'horrible incident' and being attended to by paramedics, but a neck injury forced him off the rest of his rides.

Commenting on the flashpoint, pundit Luke Harvey said it was a 'horrible, horrible incident' and a 'terrible fall'.

Hammond said: "It's not what you expect to see in Flat racing at all."

Fellow pundit Jason Weaver said: "Jim is walking but you can tell he's protecting something.

"He was piledrivered into the ground on good, firm ground."

Jadhlaan travelled well but found the pace just too much in a race won by 2-1 favourite Modern Games.

It was as Jadhlaan approached the finishing line that he sadly went wrong.

William Buick made easy work of his rivals to scoop the £13,085 first-place prize ahead of 11-4 Sed Maarib in second.

But there were gasps from the crowd as Crowley skidded over the line with Jadhlaan.

Devastated punters watching from home commented on the terrible scenes. 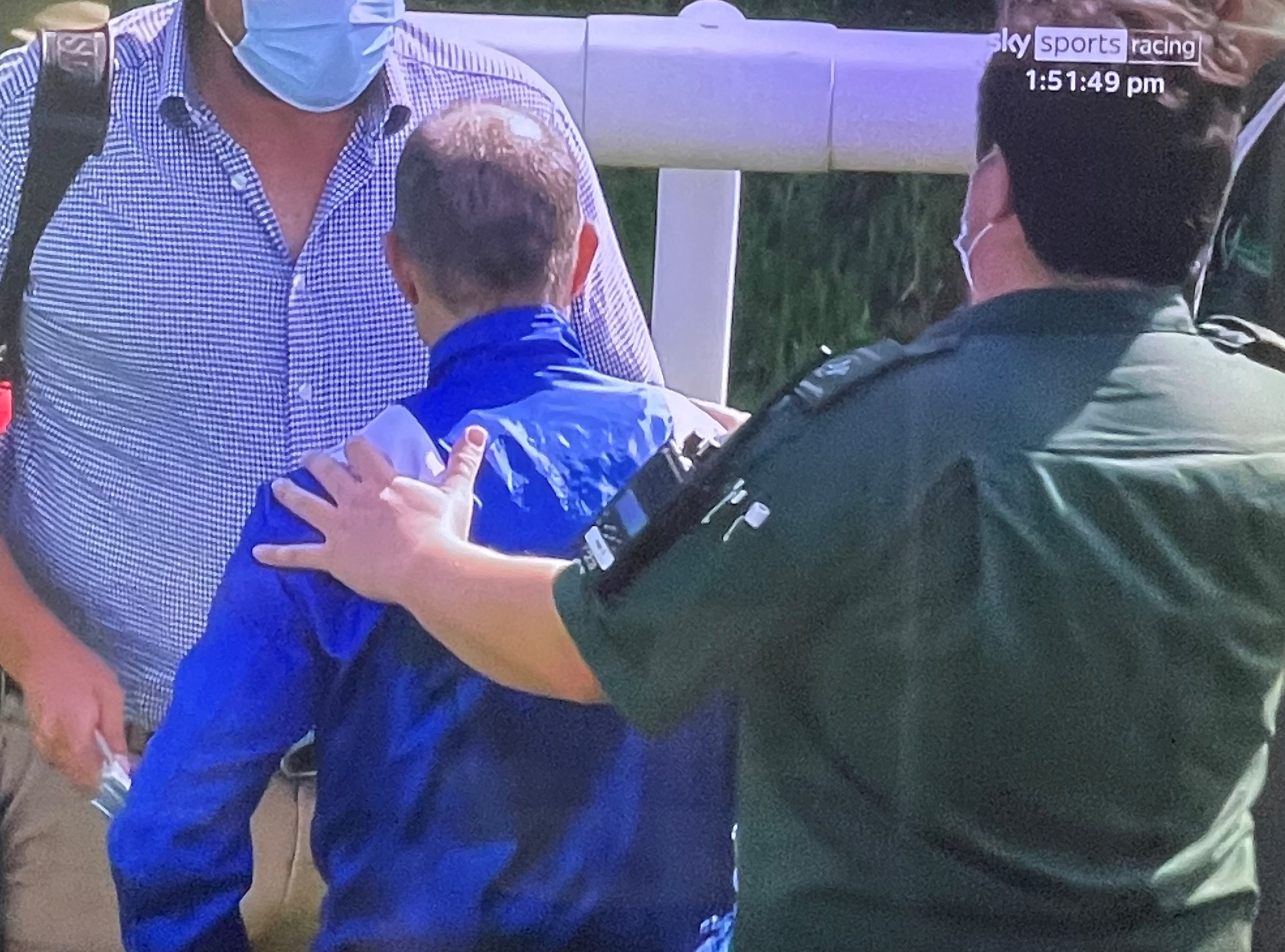 Another wrote: "Jadhlaan came down at the line, didn’t look nice at all. Looks to have sustained a serious injury, horrible to see."

A fellow Twitter user commented: "Horrible scenes at the end of Doncaster."

While another post read: "All thoughts with Jim Crowley and Jadhlaan as that looked terrible crossing the line."

Rab Havlin, who replaced Crowley on 8-1 Israr, went onto win the next race.