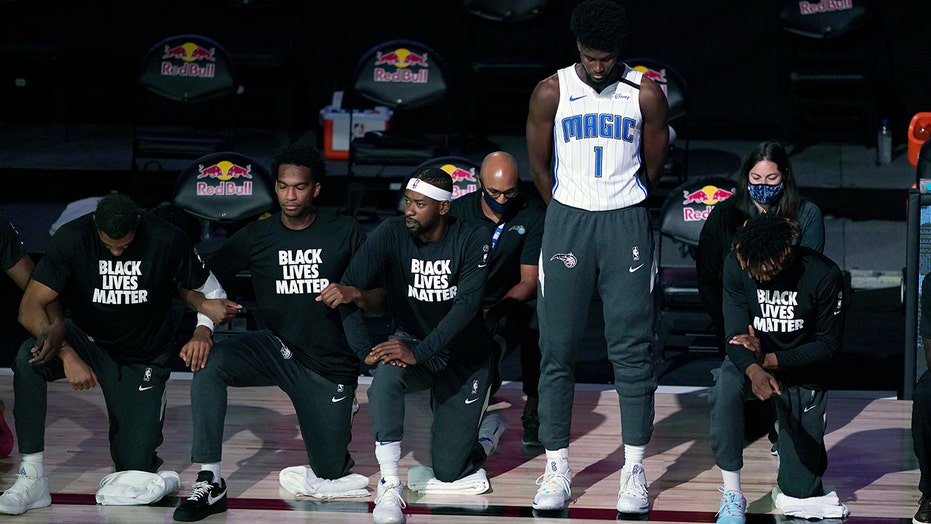 President Trump on Tuesday criticized NFL and NBA players for kneeling during the national anthem.

Trump, in an interview with Outkick, told host Clay Travis that the NFL wants to open “badly” but he would be “happier” if they didn’t if the players are going to kneel during the anthem.

“Well, they wanna open and they wanna open badly. They’ve been working with government. I would say this, if they don’t stand for the national anthem I hope they don’t open. But other than that I would love to see them open and we’re doing everything possible for them getting them open. I think they can protest in other ways. They shouldn’t protest our flag or our country,” Trump said.

Travis asked Trump whether he’s talked to sports owners about whether their players were going to stand for “The Star-Spangled Banner.” Trump said the owners know his feelings very well and said the NBA was taking a hit in the ratings because players were not standing for the anthem. 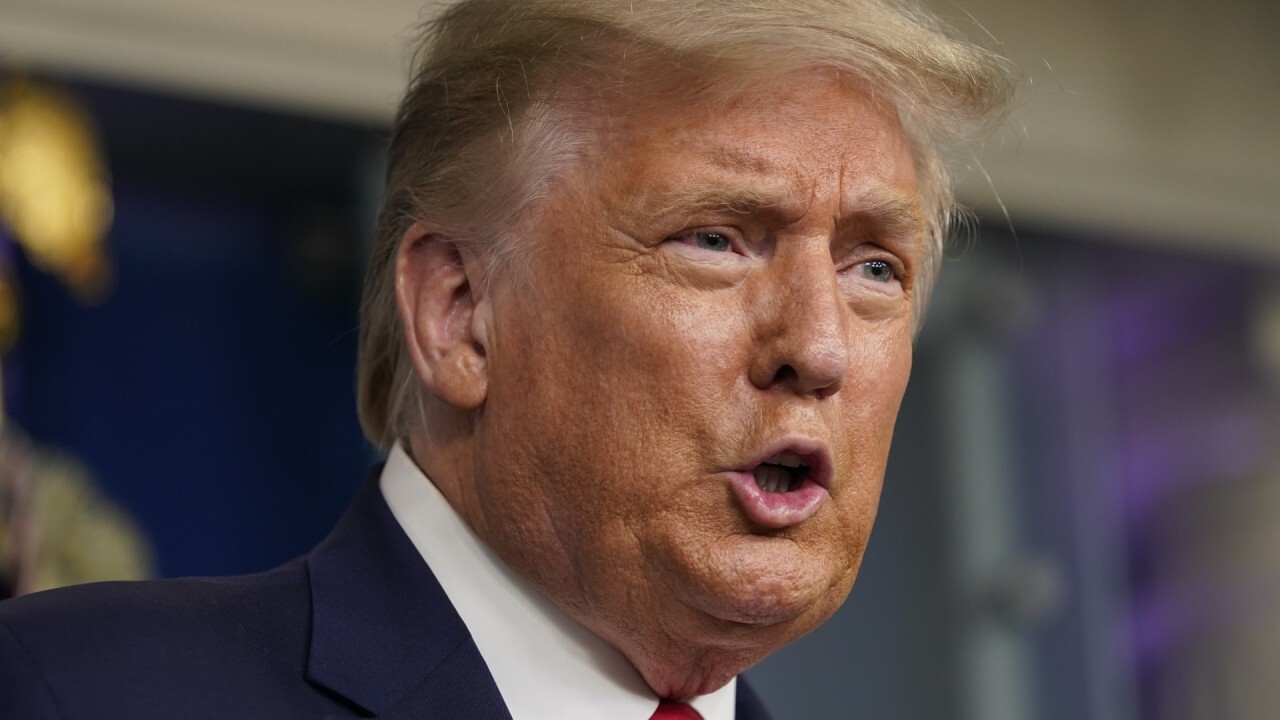 “I think it’s been horrible for basketball. Look at the basketball ratings. They’re down to very low numbers. People are angry about it. They don’t realize. … They have enough politics with guys like me. They don’t need more as they’re driving down … going up for the shot. They don’t need it. There’s a nastiness about the NBA about the way it was done too. So I think the NBA is in trouble. It’s in big trouble. Bigger trouble than they understand,” Trump said.

“If they don’t, frankly, if the NFL didn’t open I’d be very happy. If they don’t stand for the flag and stand strongly I’d be happier if they didn’t open. Without that and with that being said, I’d love to see them open.”

NFL players appear to be planning some sort of protest to raise awareness for racial injustice and police brutality. The league will reportedly allow players to wear a decal of names or initials of people who died as a result of systematic racism and police brutality during the entirety of the NFL season.

NBA players knelt in protest during the anthem when the season returned late last month. Only a handful of players stood.