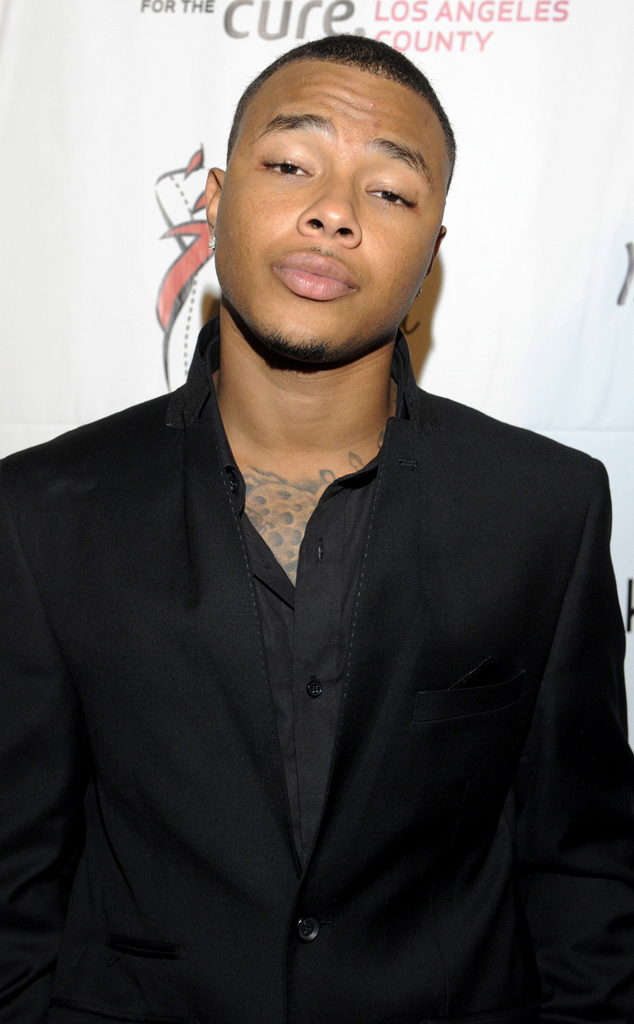 Twilight fans are mourning the death of Gregory Tyree Boyce.

The Las Vegas Medical Examiners office confirms to E! News that Gregory, who played Tyler Crowley in Twilight, and his girlfriend Natalie Adepoju were pronounced dead on May 13. The two individuals’ cause of deaths are still pending.

A source tells E! News that both Natalie and Gregory were found deceased in their Las Vegas condo on Wednesday, May 13. “Greg’s cousin woke up and noticed that Greg’s car was still at the house. He was worried because Greg was to be in LA. His cousin went to check on him and found them,” the source reveals.

The source says that prior to his death Gregory was “really focused and handling a lot of business.” And though he had moved to Las Vegas to help his mother, the insider reveals Gregory “would commute to LA for acting jobs and to see his daughter.”

A second source adds, “Greg was definitely a person who loved life and [was] super positive… super animated, really witty, he was the life of the party. I will definitely miss him. He was one of my funniest friends in LA and made my experience there really memorable.”

Gregory is most commonly known for his role as Tyler Crowley in the famous Twilight films. 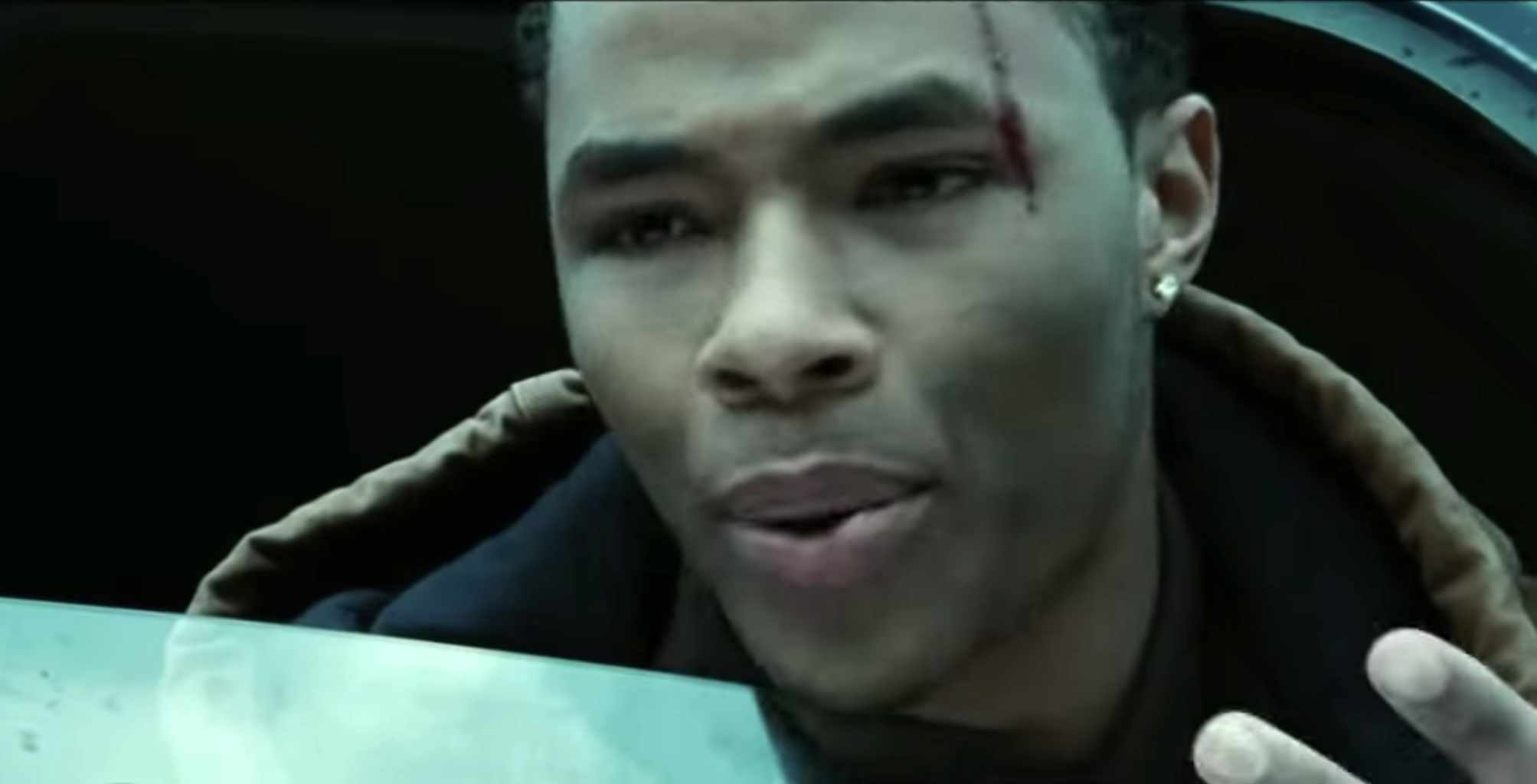 In December, he celebrated his 30th birthday, which he commemorated with an Instagram post reflecting on his life. He wrote, “At one point I didn’t think I would make it to see 30 years old. Over the years like everyone else I have made mistakes along the way, but today is one of those days I only reflect on the great ones. What a time to be alive. Happy Dirty 30 self! Let’s make the rest of these years your best!!”

As for his girlfriend Natalie, the insider shares they’d been dating for “a little over a year.” She was 27-years-old.

In a statement shared to a GoFundMe, her family described her as being a “loving daughter, niece, sister, cousin, and friend.” They continued, “Natalie had so much life to live [and] we are saddened that her life was cut short. Natalie leaves behind her one and only baby boy Egypt, her father, two brothers and one sister, and a host of family and friends who love her dearly.”

Gregory is survived by his 10-year-old daughter Alaya.