Twin baby boys were found dead inside a car in the parking lot of a South Carolina daycare Wednesday, authorities said. Someone called 911 after finding the babies at the Sunshine House Early Learning Academy on U.S. Highway 21 in the Columbia suburb of Blythewood, investigators said. 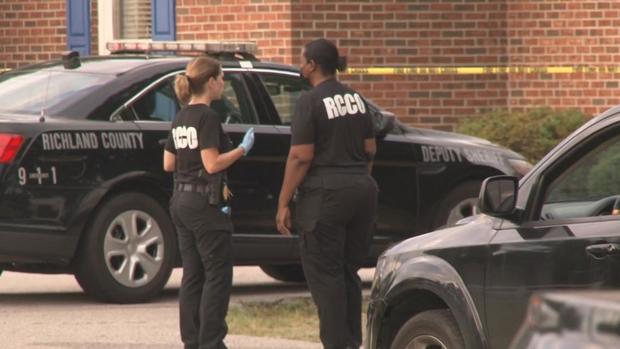 “No parent plans to bury their children. We plan for our children to bury us. This is just really tough,” she said.

An autopsy was scheduled for Thursday morning and Rutherford said she planned to release more information about the babies later in the day.

Deputies were also investigating the deaths. They said it is not clear if any workers at the daycare were involved in the deaths.

Authorities would not release any other details.