Australia’s National Rugby League (NRL) has expelled two Canterbury players from the competition for a “serious” code of conduct breach after the pair took two schoolgirls back to their hotel rooms during a pre-season tour.

Jayden Okunbor and Corey Harawira-Naera were investigated by the NRL’s integrity unit following the club’s tour of the mid-north coast of the eastern state of New South Wales where they visited 12 schools and held a junior clinic.

“The behaviour of both players was inexcusable and a very serious breach of the code of conduct,” NRL CEO Todd Greenberg said in a statement on Wednesday.

Sharing the full story, not just the headlines

“The game will not tolerate such conduct and as such both players have had their registrations cancelled.

“This decision should send a very clear message to all players of our stance on such behaviour.”

Sydney-based Canterbury, which said the players had brought “young females of a consensual age” to their team hotel, fully supported the NRL’s hard line.

The age of consent in New South Wales is 16.

“There can be no tolerance for any abuse of the privileged status the game affords its leading players,” the club said.

“The consequences of this matter have been serious and far-reaching and protecting the welfare of the young women involved has been a priority for us since we were first alerted to this issue.

“They have, unfortunately, been the victims of some distasteful social media attacks which are not called for and need to stop.

“We have been in regular contact with them, their families and their school and we will continue to offer ongoing support moving forward.” 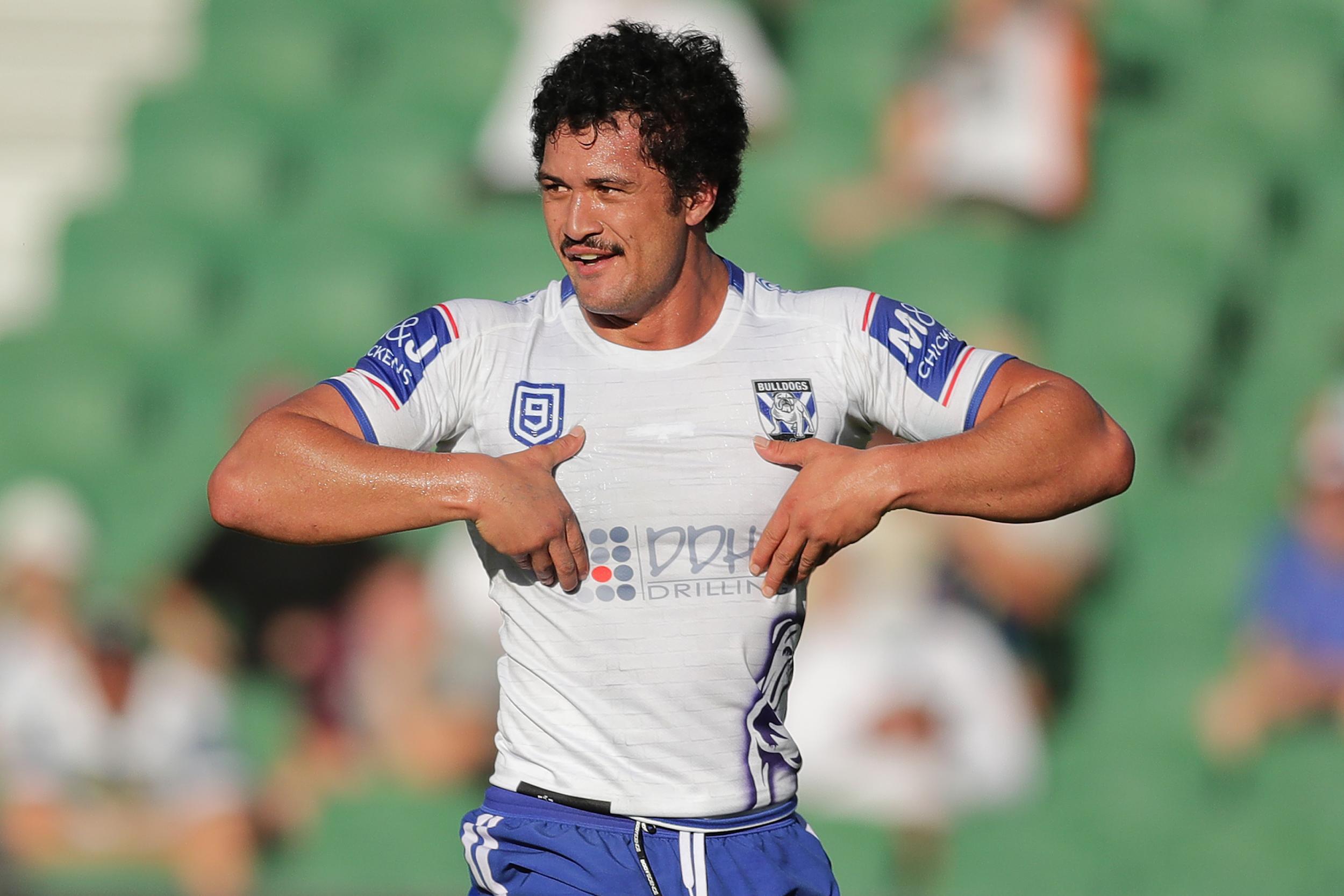 The scandal cost the side a multi-million dollar sponsorship deal with a family restaurant group, media reported last month.

Shortly before last year’s season-opener, the league implemented a new policy to stand down players facing serious indictable offences in the wake of allegations of sexual assault and domestic battery.

This year’s competition was shut down after the second round of the season and remains suspended due to the coronavirus pandemic.