TYSON FURY's summer showdown with Anthony Joshua will take place 'in July', according to the man himself.

The Gypsy King was speaking to Mexican boxing royalty Julio Cesar Chavez, as the latter helps to advertise the 'Tribute to the Kings' PPV in June. 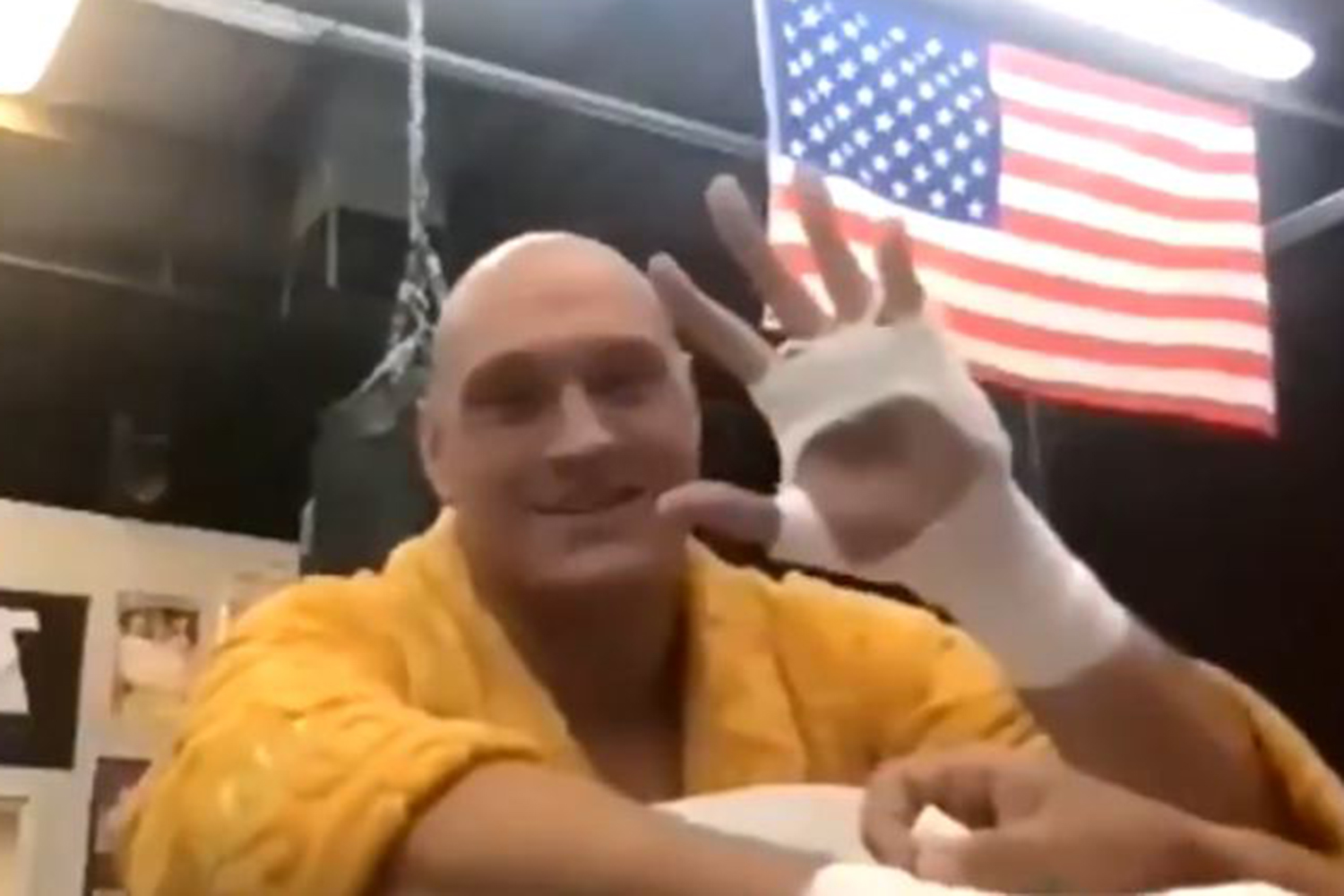 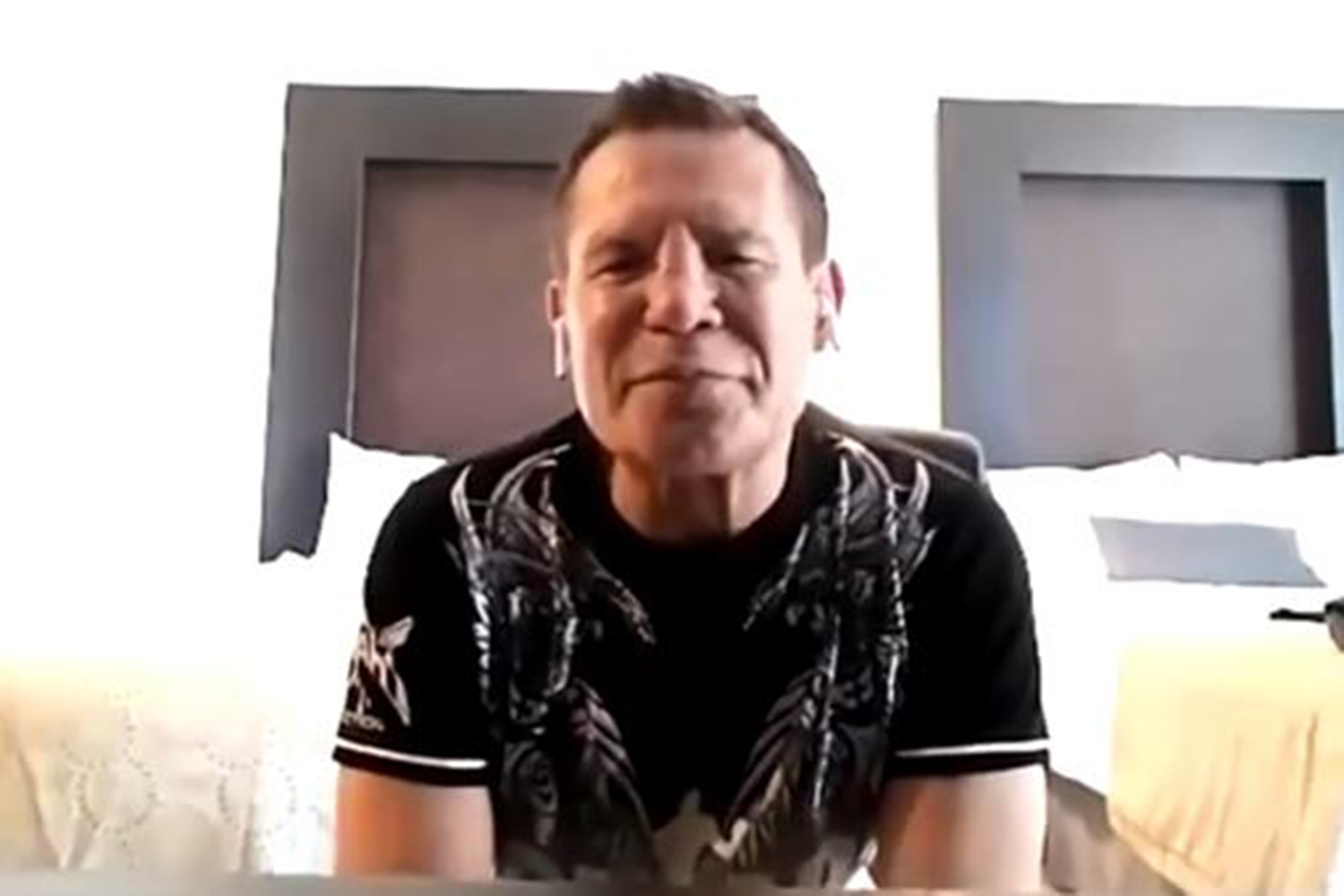 The Gypsy King's all-British heavyweight unification showdown with AJ is one of the most highly-anticipated fights in the history of the sport.

And speculation has been rife for months about negotiations.

But Top Rank and Eddie Hearn have been working 'non-stop' since to secure a full arrangement.

Hearn, 41, said: "We have exchanged some more final drafts and there will be a few more phone calls but it is as done as it can be.

“It is non-stop at the moment but it is happening, it is 100 per cent happening.”

The bout is set to take place in Saudi Arabia, according to Fury's US-based promoter Bob Arum.

He told Boxing Scene: "We have [site deal] contracts now that we are marking up and so forth.

"It’s a big step. We’re just doing the paperwork now with the Saudis.”

Addressing Arum's comments during an interview with talkSPORT, Hearn said: "Yeah that was a comment made by Bob Arum. You can’t really tell Bob what to say and what not to say. I’m keeping quiet on the matter.

"They’ve signed the contract. We presented them both with an offer from a site, which they both approved and accepted.

It is one of the biggest of all time, probably the sporting event of 2021, so fingers crossed – we are nearly there

"We are dotting the I’s and crossing the T’s and you will get an announcement soon, but that fight is going to be happening this summer.

“It is one of the biggest of all time, probably the sporting event of 2021, so fingers crossed – we are nearly there.

"I keep saying we are nearly there but, as I said, site approved, deal approved, everything done now.

“We are just papering it and there will be an official announcement soon.”

The fight is expected to take place during the Tokyo Olympics, with July 24 or 31 appearing the most likely dates. 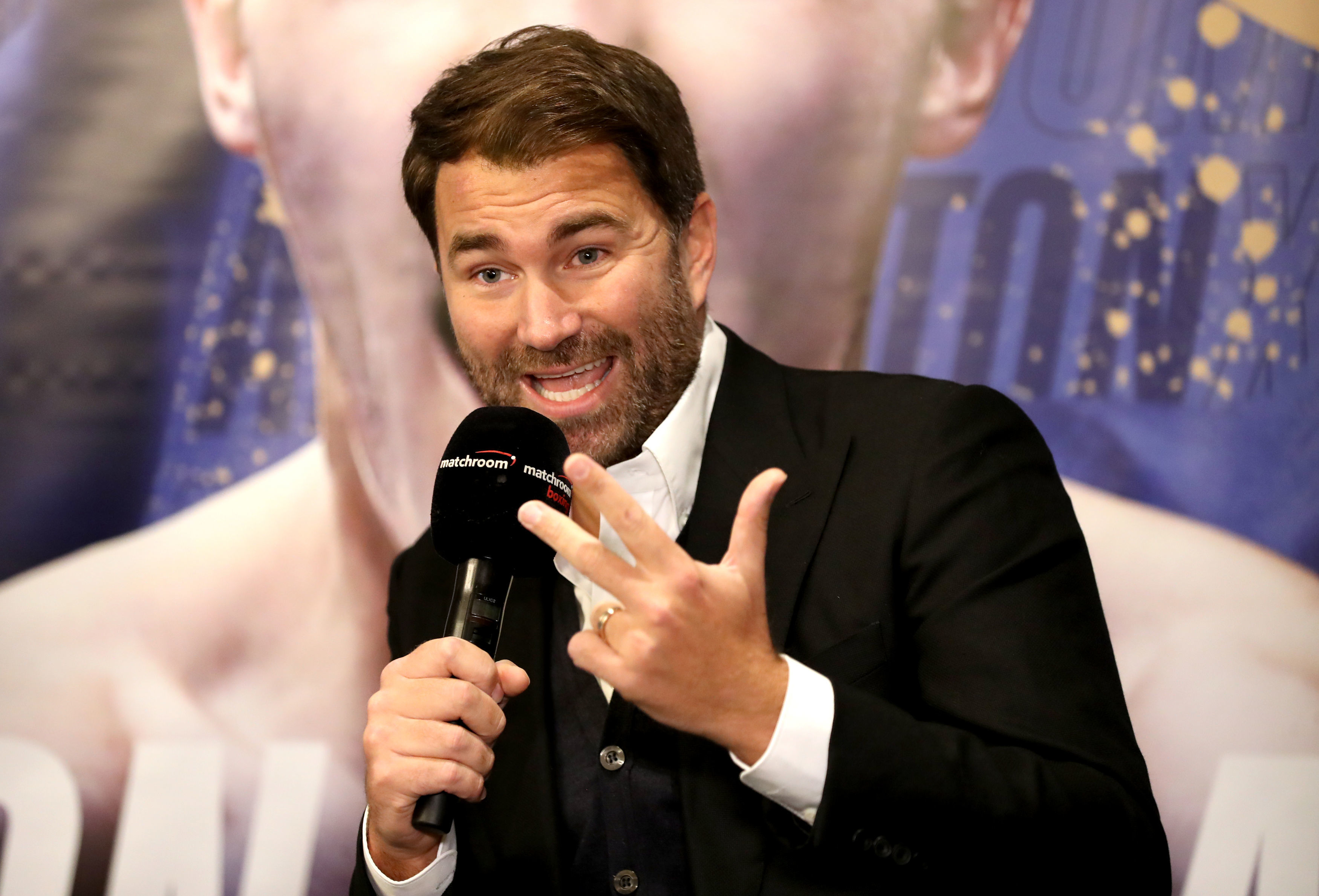