TYSON FURY is set to open a new sports facility through his foundation in Morecambe.

The Gypsy King uploaded a video to his Instagram showing 5-a-side pitches at the site in his home town of Morecambe. 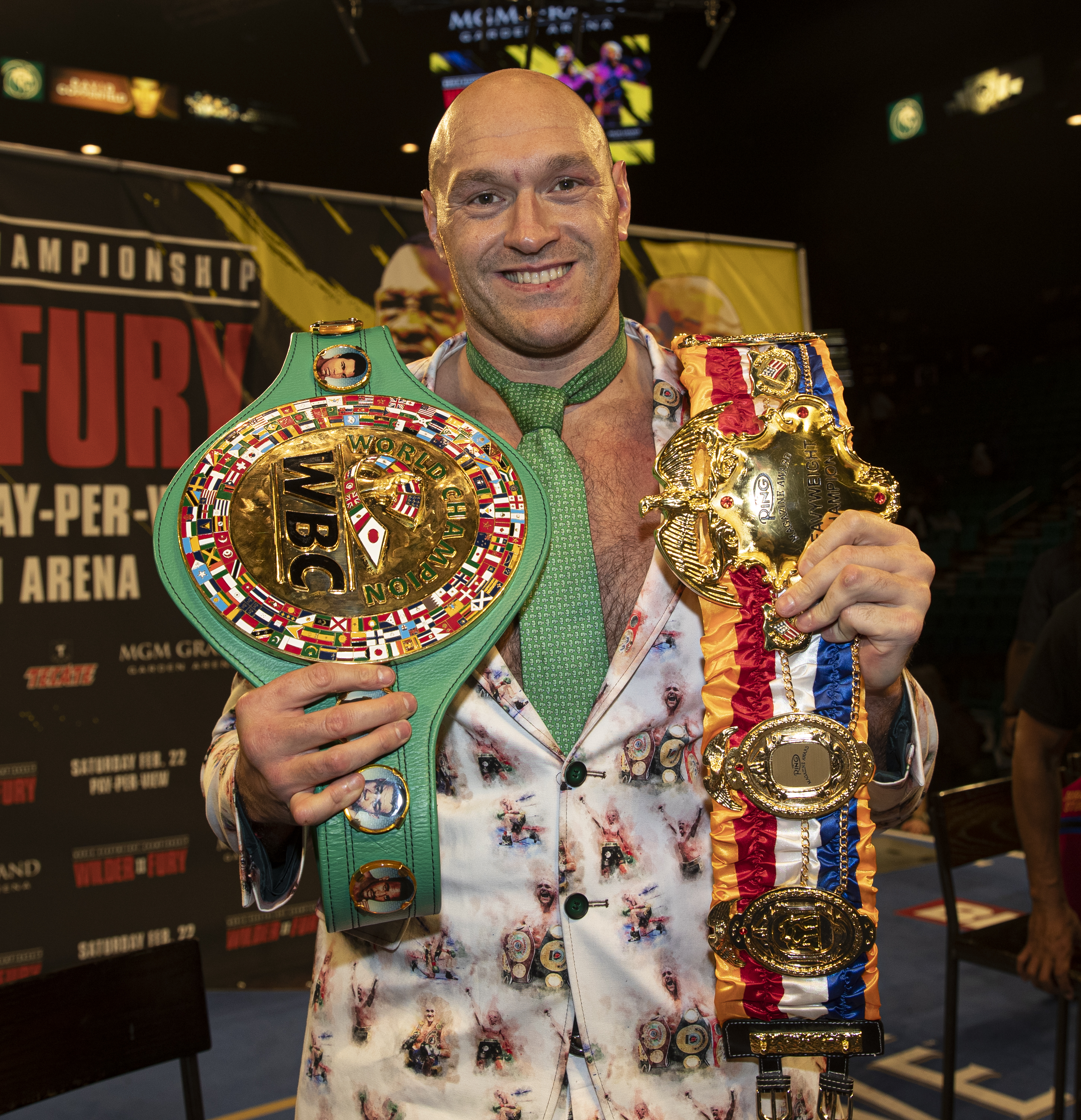 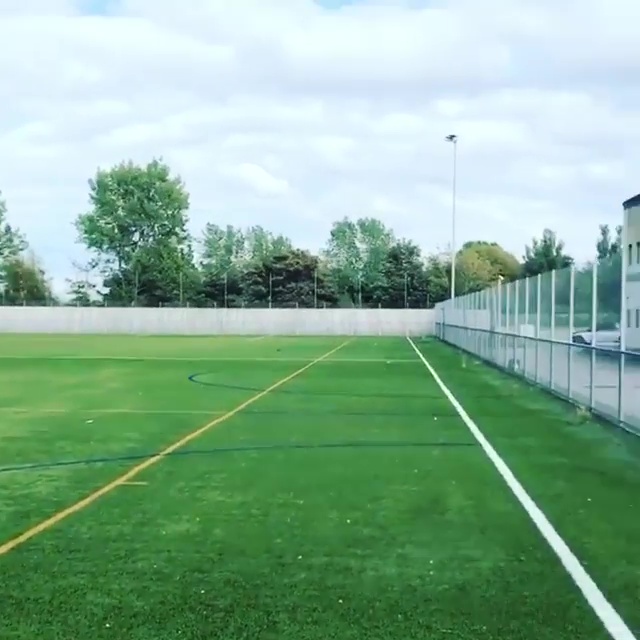 As well as football, there will be boxing and rugby facilities at the Tyson Fury Foundation development.

Alongside the clip, Fury wrote: "Great news I got it over the line.

"There will be a new boxing & football & rugby facility opening in Morecambe soon.

"The Tyson fury foundation, giving the next Tyson fury or the next @waynerooney the chance that we had.

"There will be sponsorship availability soon."

The WBC heavyweight champion of the world, who is set for a trilogy fight against Deontay Wilder later this year,has spoken in recent years of his wish to do more in the community.

He has said that he wants to build homes for the homeless and "help the criris situation we have" in the UK.

And after his first fight against Deontay Wilder, a contentious draw, it was revealed that the Gypsy King donated £8million of his purse to charity.

Speaking to BT Sport back in 2018, Fury said: "Everybody needs help.

"Without help I wouldn't be back here today. I didn't do this on my own. I had help.

"I want to be a helping hand to those people too.

"I am going to set up a Tyson Fury Foundation, I'm going to open up a community centre for the kids, a boxing gym, maybe get the kids in and have a morning session with them.

"I'm not sure how we are going to go about it, but I am sufre there are people out there with more knowledge than me."

And thankfully Fury has seen his promise come true with the building of the site in the seaside town where he lives.