TYSON FURY has told Anthony Joshua to vacate his heavyweight titles to set up the all-British showdown.

Back at the start of coronavirus lockdown Fury announced that the pair had "agreed two fights in 2021". 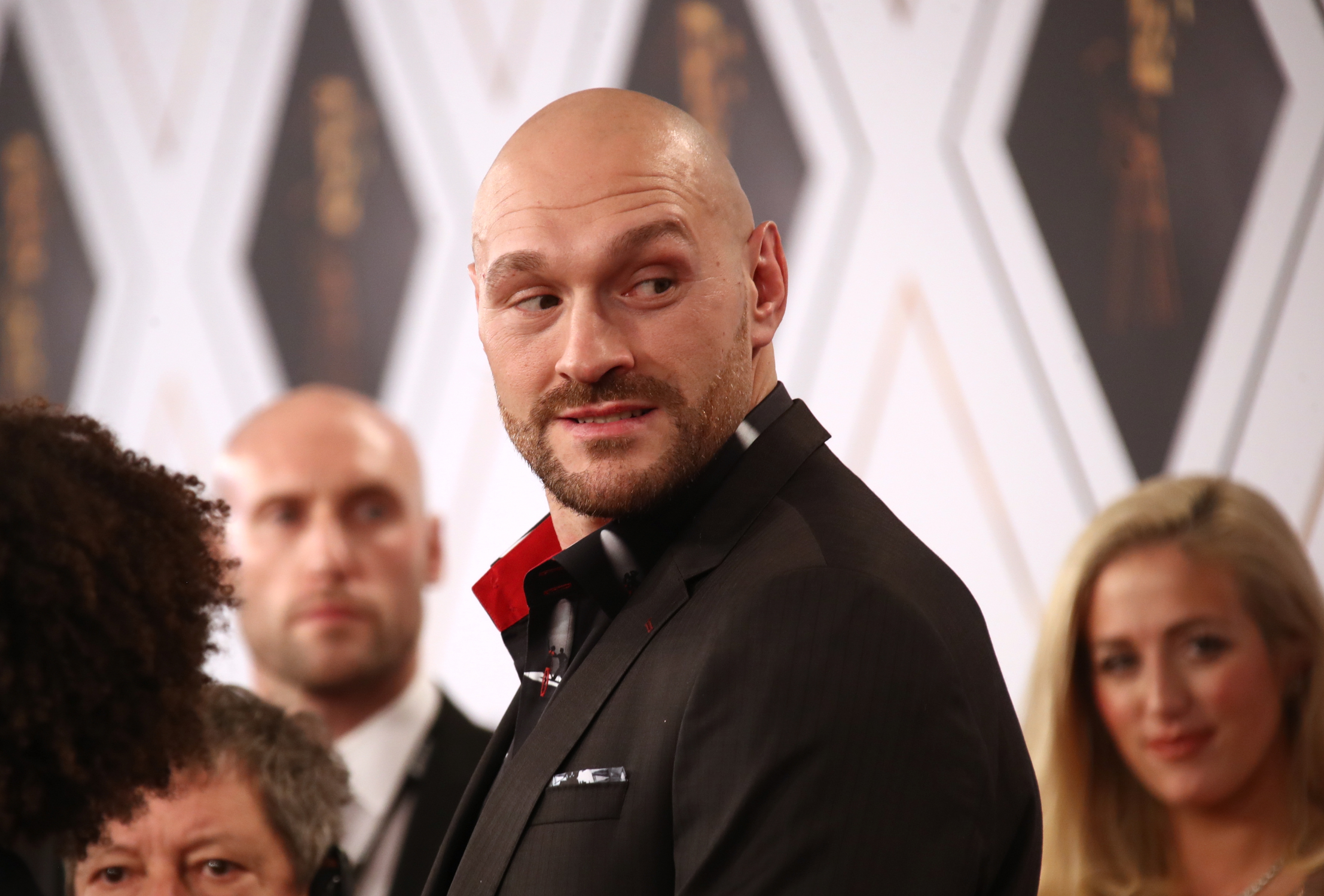 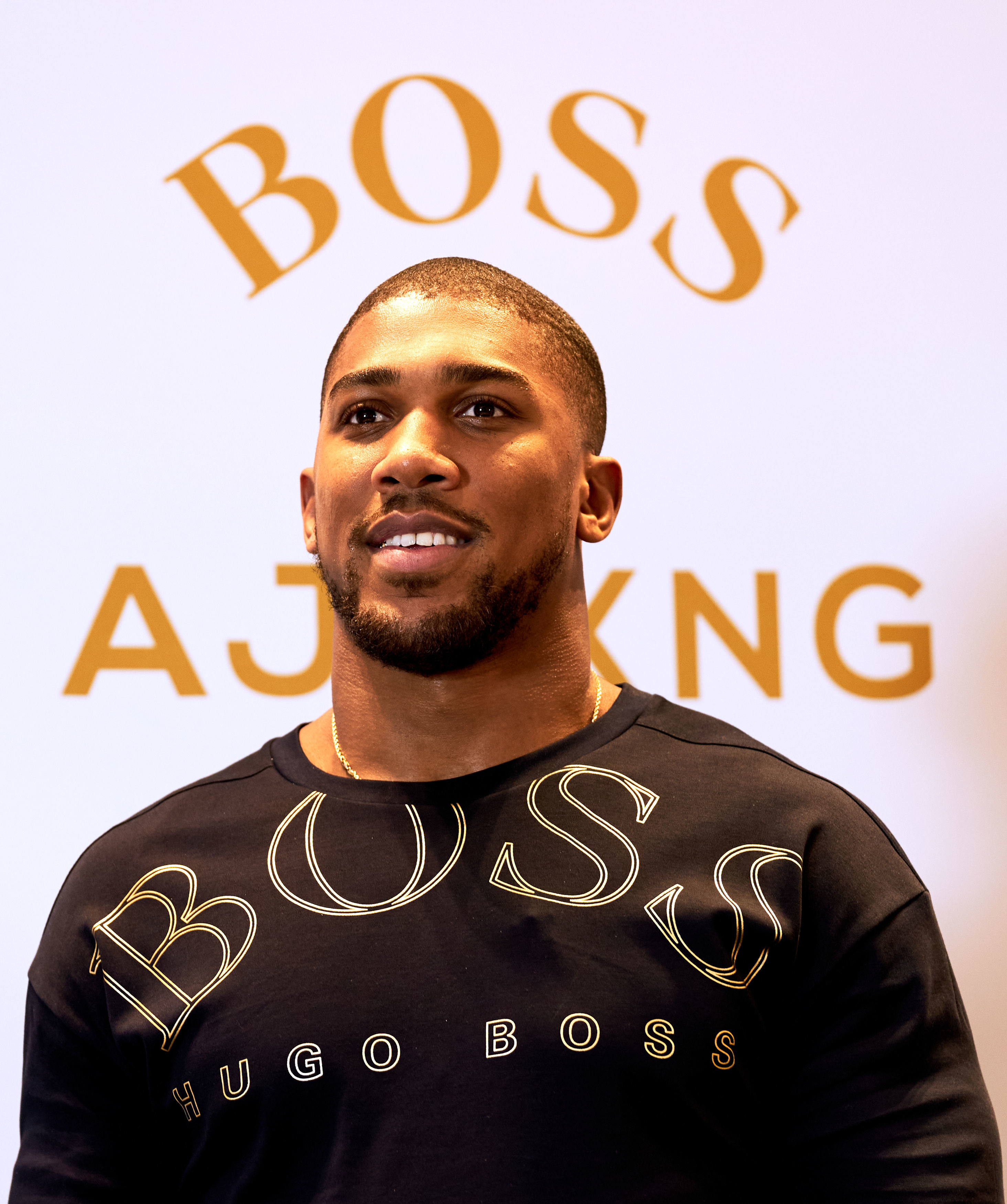 But before the nitty-gritty of negotiating those begins, both boxers have upcoming mandatory title defences.

Joshua faces Kubrat Pulev, 39, in a mandatory title defence on December 12 for the IBF, WBO and WBA belts on the line.

And WBC champ Fury is signed to an immediate rematch against Deontay Wilder, targeted for the same month.

But should heavy-favourite Joshua see off Pulev, the WBO could demand he fights their mandatory, former undisputed cruiserweight king Oleksandr Usyk.

That would mean another delay to the Fury scrap.

But the Gypsy King has called on AJ to "step up to the plate" and be prepared to vacate belts to set up their Battle of Britain.

Speaking to Behind The Gloves, the 33-year-old said: "Rather than fight all these mandatories he’s got, I’d say just vacate those belts and fight the fight everyone wants to see.

"I ain’t running from you, I don’t care about you. I’ll go through you like a knife through butter. Come and fight the big boy, step up to the plate and get knocked out. Then fight all those easy guys.

"No disrespect to Usyk – great fighter, cruiserweight world champion, probably going to be heavyweight champion if he fights Anthony Joshua – but don’t take my retirement cheque, baby. Don’t do it.

"I said to Deontay Wilder years ago, 'do not take my retirement fund, do not fight Joshua, He’s mine. He’s my countryman, I’m having him, I’m breaking him in!'

"But it didn’t happen. He got broke in by an unlikely suspect [Andy Ruiz]. It was what it was. Why would he fight Usyk and get ten per cent of what he can make off the Gypsy King?

"Vacate it, let them boys fight for the vacant [WBO] belt, whoever it is, Usyk and [Joseph] Parker. We’re at the top of the game. We’re in this boxing to fight the biggest fights out there.

"It’s a boxing match, what’s the worse that can happen? You can lose? Big deal."

Fury has recently blasted AJ for failing to show up to a sparring session before the Gypsy King battered Wilder in February.

But one former boxing world champion believes it will be Joshua triumphant when the two Brits eventually get it on.

Johnny Nelson told talkSPORT: "I think both men are now at a stage where they’ve done so much and learned so much in their careers that they’re so neck and neck.

“But, I’d go with Anthony Joshua because he’s shown me a lot more variety in his arsenal."