CONOR McGREGOR has been called out by former Bellator champion Michael Chandler – who claims he would win within two rounds. 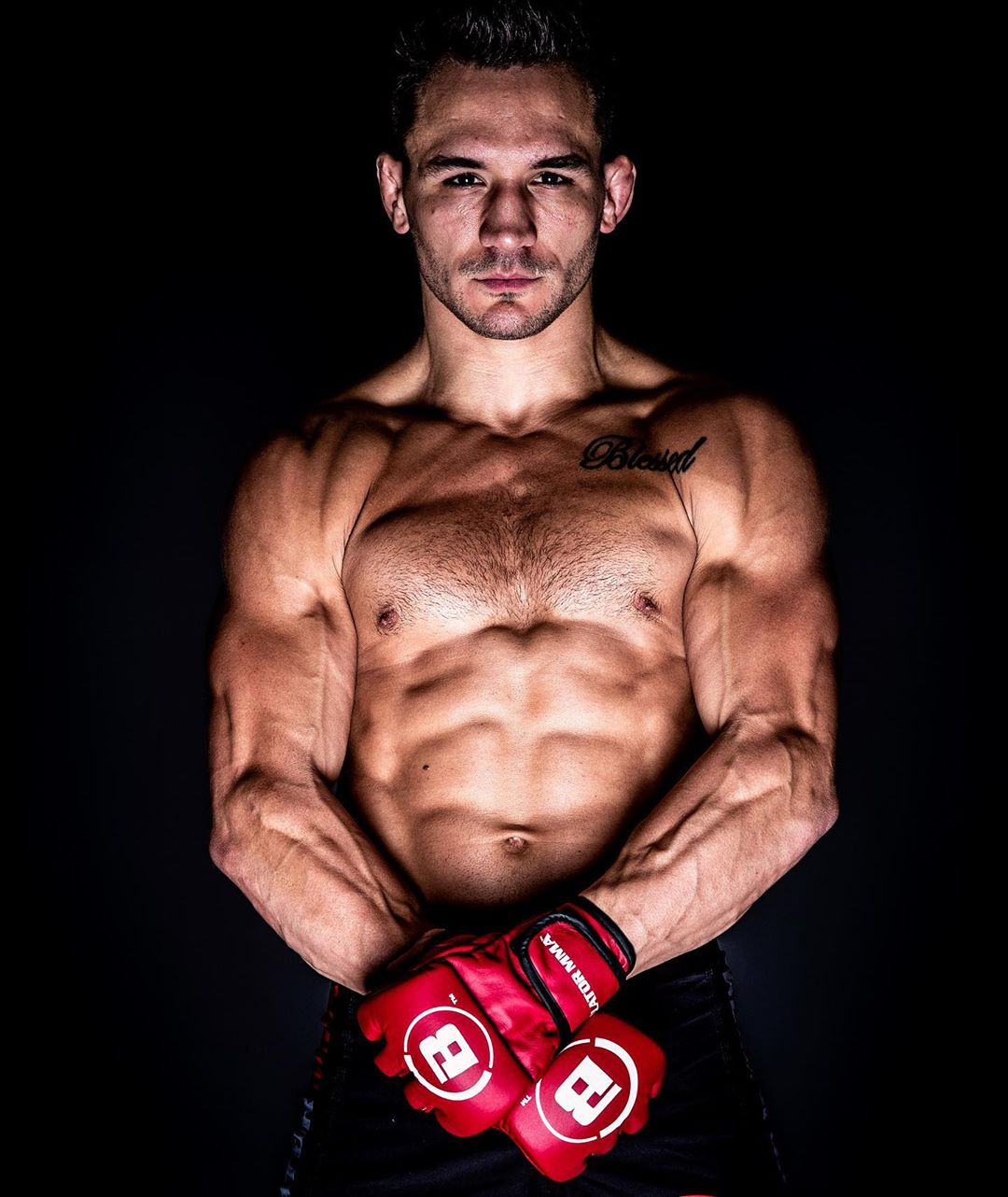 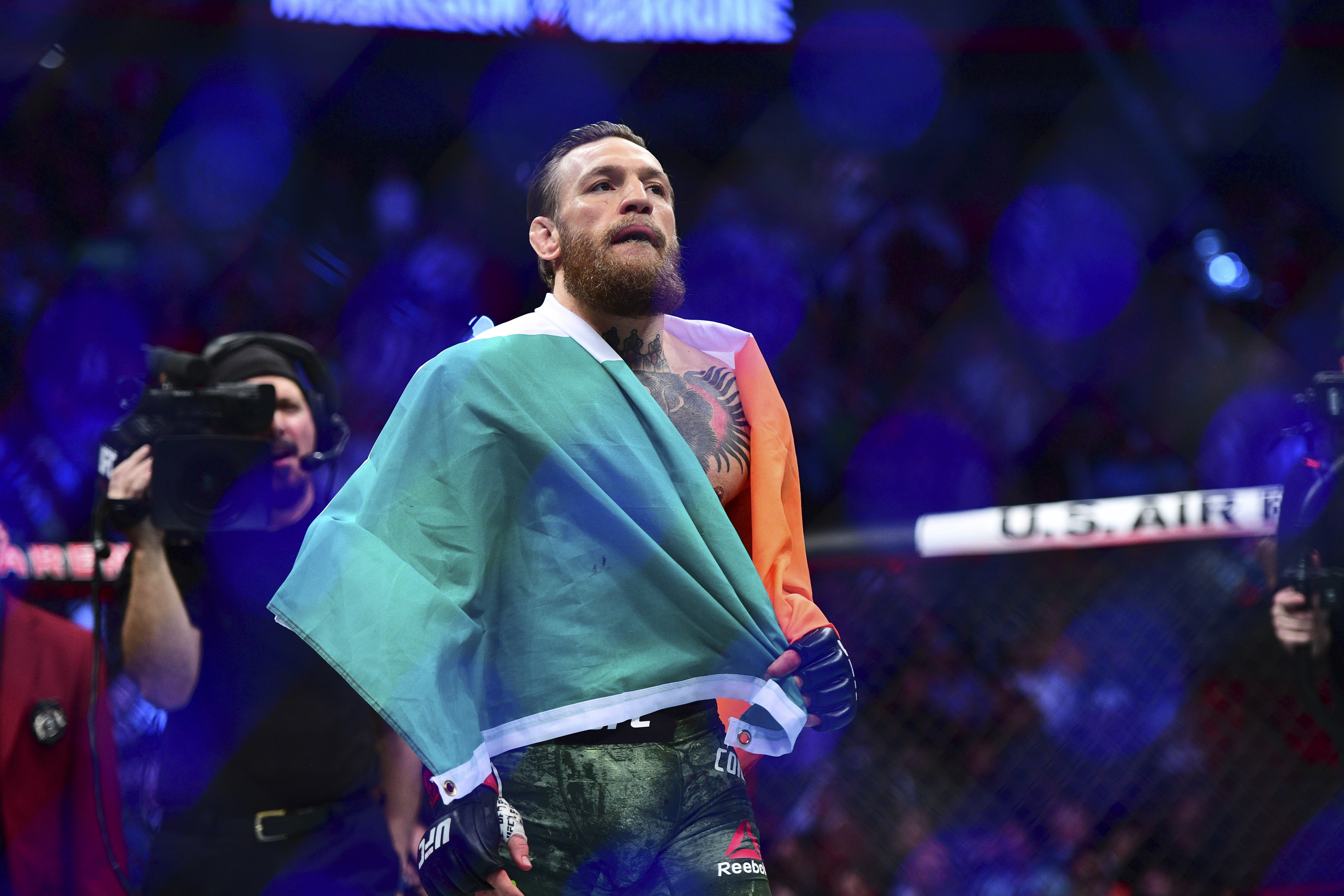 He's taking inspiration from Nate Diaz's famous win over The Notorious in 2016.

McGregor started that fight fast but tired by round two, with Diaz going on to finish the exhausted southpaw by submission.

And Chandler, 34, believes it would be a similar story if he was to fight the former two-division UFC king.

He explained: “As far as that fight goes, I finish Conor in under two, in my opinion.

"Take every single one of his shots. He’s got that sneaky and strong and thick and hard left hand that he throws, and it’s straight.

“It’d be similar to, shades ofDiaz I. Wear him down, hit him with hard shots – hard, hard shots.

"You avoid that, wear him down a little bit, make him see Jesus. Just put him out.”

It was the final fight in his Bellator contract and the American free agent has now set his sights on fighting MMA's biggest star.

Chandler said: “The thing about Conor McGregor is I’ve always loved what he has done with the sport. I’ve never once hated on him.

"In the very beginning, I did say he’s not as good as he thinks he is, but he’s better than we think he is, and he continued to prove that.

"I still don’t think he’s as good as he thinks he is, but that’s a testament to his self-belief.

"If all of us had a little bit more self-belief, like Conor McGregor, life would be a little bit different and we’d look at life through a different lens.”