JUSTIN GAETHJE showed off a gruesome two-inch gash caused by an accidental headbutt in training as he prepares to fight Khabib Nurmagomedov.

The American won the interim lightweight championship last month after dominating Tony Ferguson and in turn set up a unification bout against unbeaten Khabib. 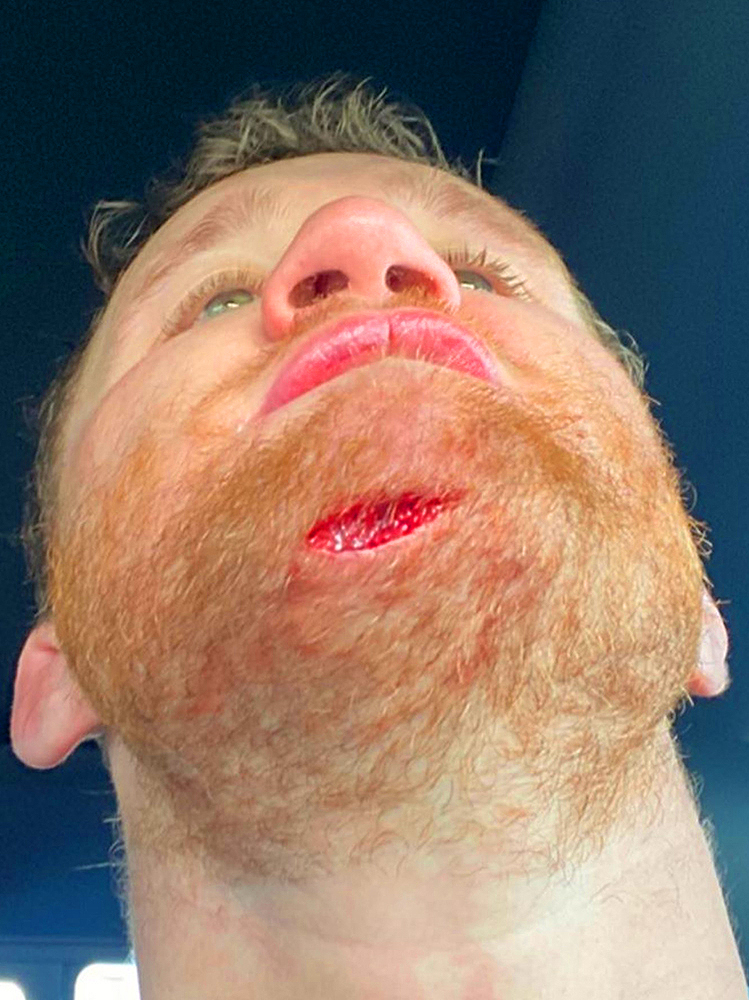 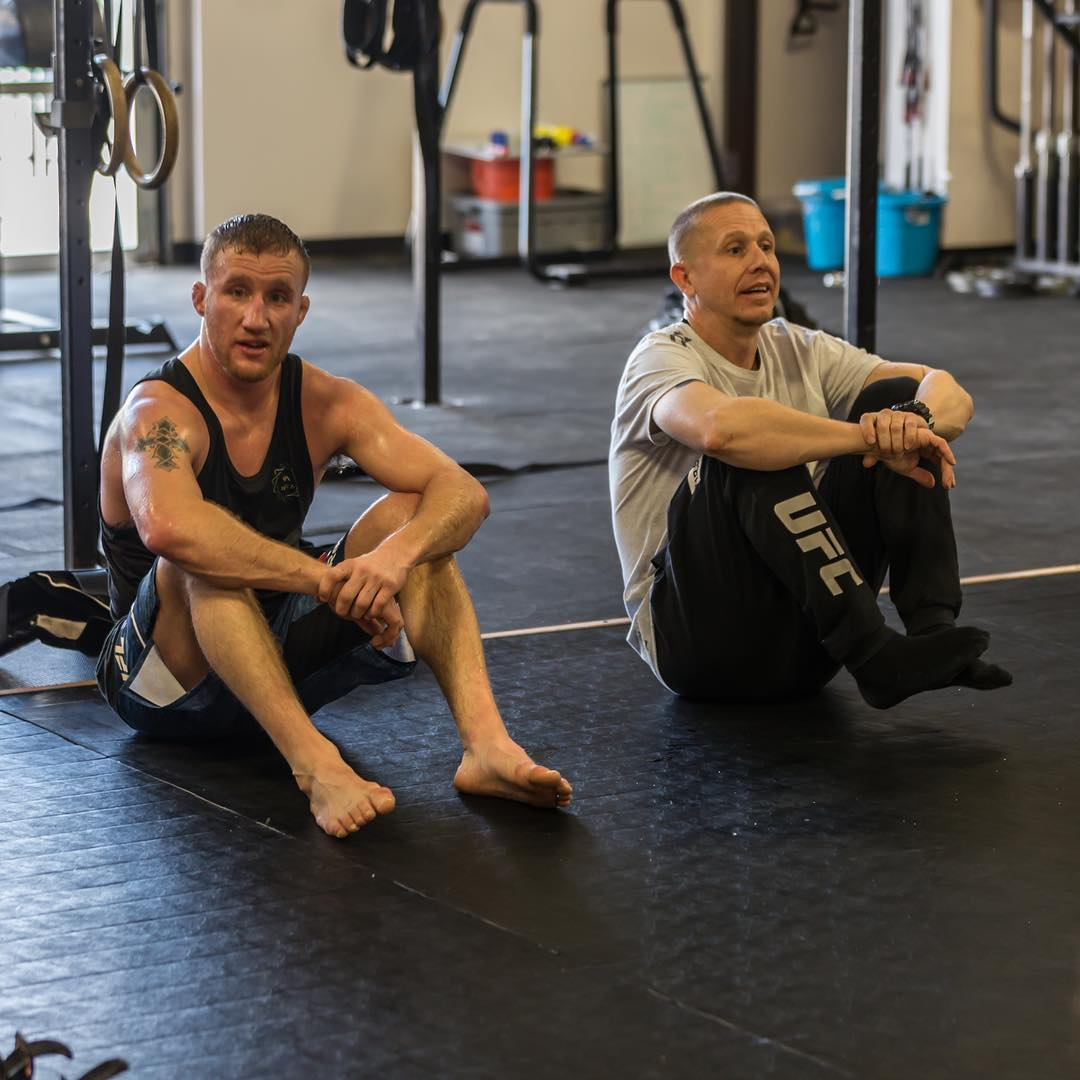 Gaethje is set to face Nurmagomedov, 31, in September, but is wasting no time having already returned to the gym.

But the American suffered a nasty cut on his chin after clashing heads in training, and will now receive stitches on the injury.

Gaethje was in talks to fight Conor McGregor this summer, until he filled in at UFC 249 on late notice to win his first title for the promotion.

McGregor, 31, wanted to face the 33-year-old right after, ahead of Nurmagomedov, and retired soon after being denied a shot at Gaethje.

But the interim champ has urged The Notorious to wait for the winner between him and Russian Khabib, but warned that he will KO the Irish southpaw.

Gaethje told ESPN: “I think he should wait for the winner of me and Khabib. If I win, I think he definitely comes back. If Khabib wins, I don’t know. I’m not sure about that.

"He’s accomplished so much in this sport. What every fighter wants to attain, he accomplished, so hats off to him. I can’t wait to punch him in the face.

"I think I would knock him out to be honest." 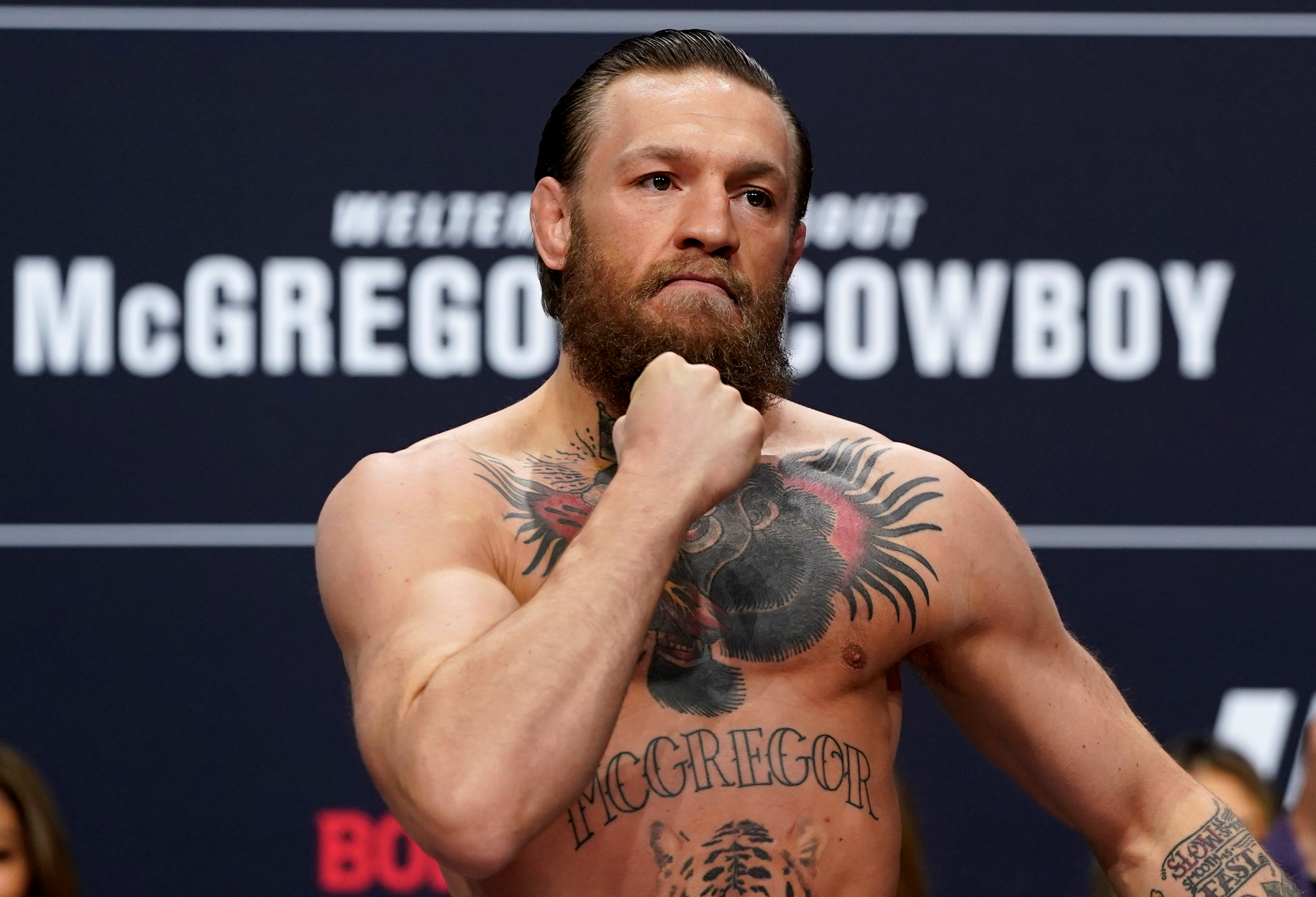