KHAMZAT CHIMAEV thought he was going to die as he battled coronavirus, his manager has revealed.

The 26-year-old's fight against Leon Edwards has been cancelled for the third time as he has still not fully recovered. 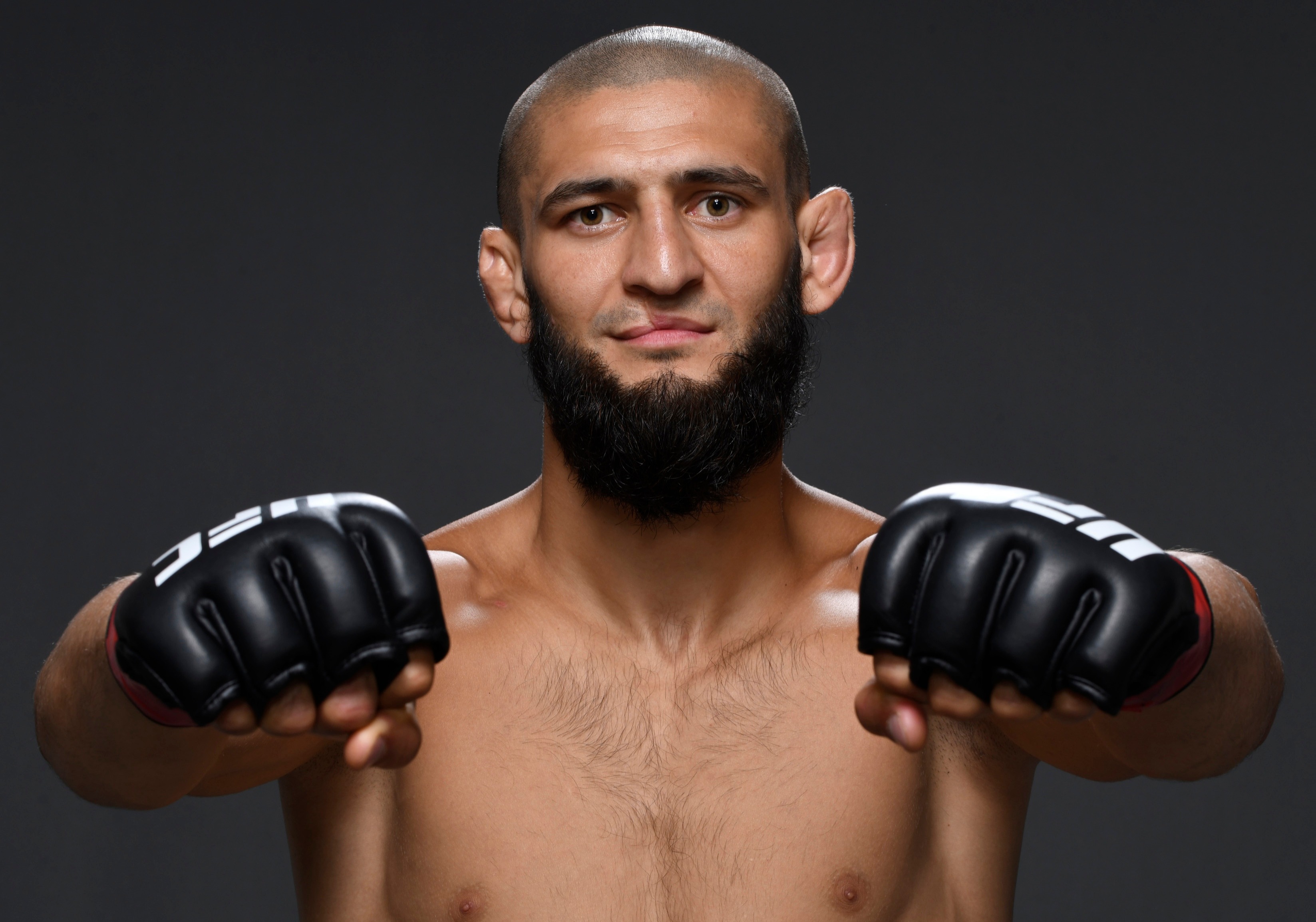 The pair were initially set to fight on December 19 before Edwards tested positive for coronavirus.

It was rescheduled for January 20 in a midweek main-event, but Chimaev was ruled out with Covid-19.

And their March 13 date has been scrapped as Chimaev is still not fit enough to fight.

His manager, Majdi Shammas, has revealed the extent of the UFC star's illness.

In a video posted by Frontkick Online’s Youtube channel, Shammas said: "The coronavirus has taken a toll on Chimaev, with numerous complications and several visits to the hospital.

"He wanted to train. We tried, and it failed, he was really bad.

"He didn’t even do two rounds straight, he did one round and then rested.

"He started coughing, started feeling ill again, and we had to cancel the training, he even went in an ambulance to the hospital."

Before he added: "When he called me, he thought he was going to die."

Shammas confirmed that he will NOT let Chimaev train again until he is fully recovered.

He said: "He has to rest a little bit, get his body fully functional. Then he can start training again. Some stuff is not up to him.

"Sometimes you have to step in and firmly say how it is. I can’t let him train.

"Who knows? This time, he started training, he got lucky (it wasn’t worse).

"Next time he might not be this lucky. I’m not gonna take that risk. It doesn’t matter."

He shot to stardom in 2020 as he picked up two wins in the space of 10 days on Fight Island in July. 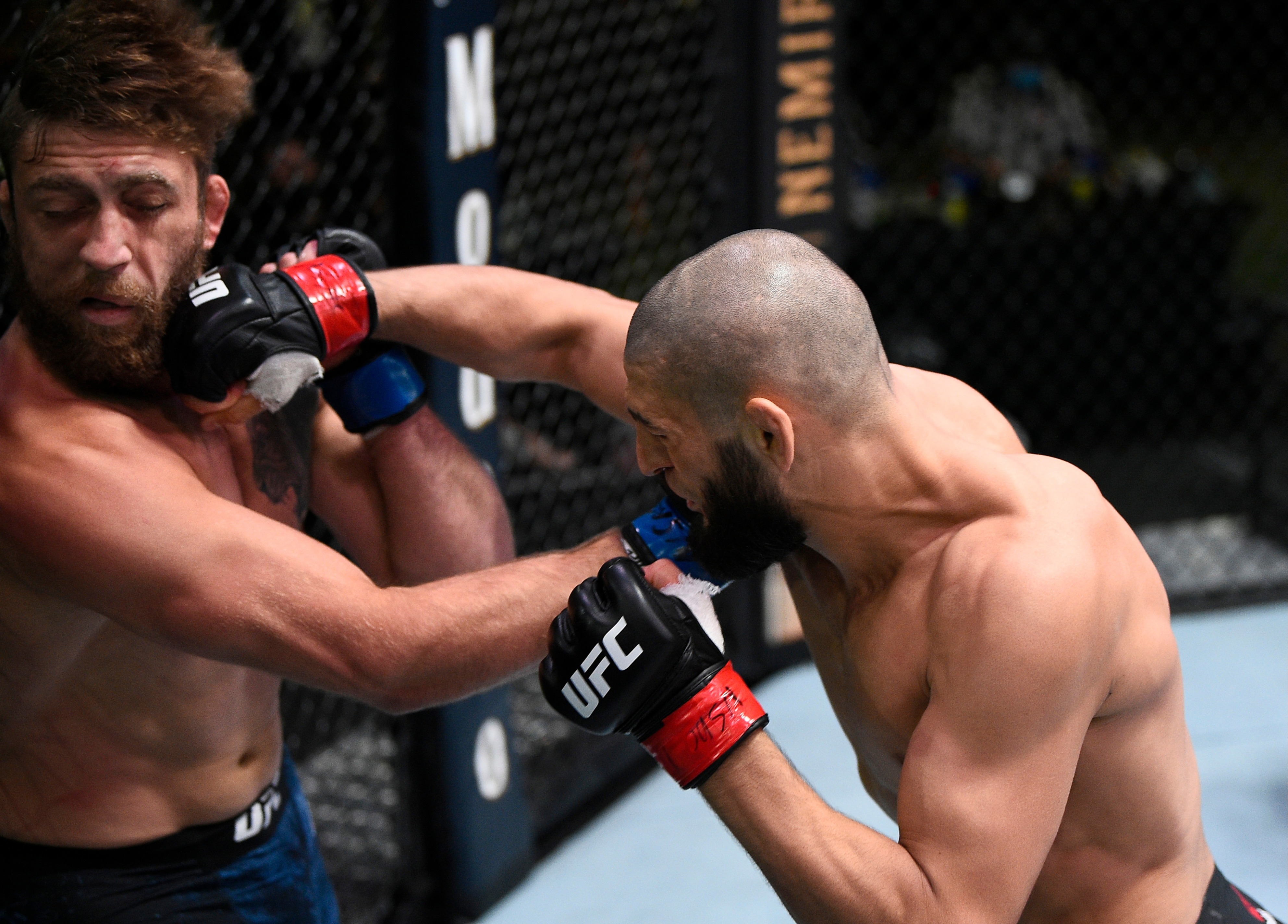 Chimaev then extended his unbeaten record when he knocked out Gerald Meerschaert at UFC Vegas 11 in the first round.

But fans will have to wait a little longer to see the Chechen-Swede in action again.

But Diaz hilariously mocked Edwards with the infamous 'who the f*** is that guy' Conor McGregor meme.