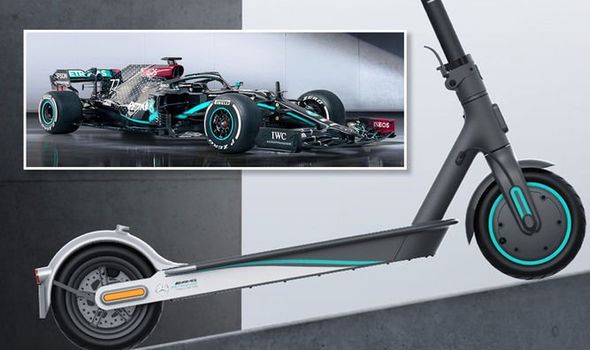 Electric scooters might remain illegal to ride on UK roads but that’s not stopping one of the most popular brands releasing new models. Chinese firm Xiaomi is famed for making some of the best battery-powered scooters money can buy and what’s coming next could take things to a new level.

Xiaomi has joined forced with the Mercedes-AMG Petronas F1 team to launch its new Mi Electric Scooter Pro 2. With seven back to back Formula One world titles and another dominant season in 2020 Xiaomi is clearly hoping to bring some of that Mercedes success to its e-scooters.

Along with getting a Silver Arrows-inspired paint job, this scooter also receives some impossible performance from its 300W motor. Once hopped onboard, riders can expect to hit speeds of over 15mph and this machine can keep of going for over 27 miles on a single charge.

A full display on the handlebars reveals how fast your travelling and how much juice is left in the tank. 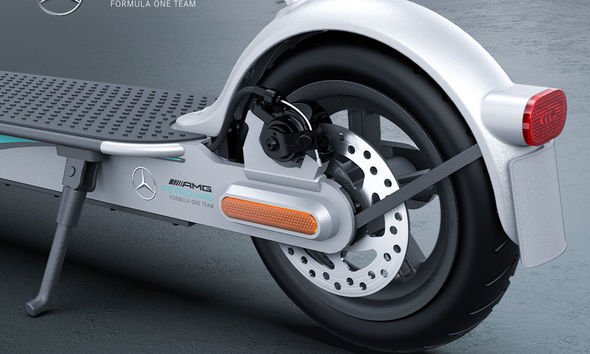 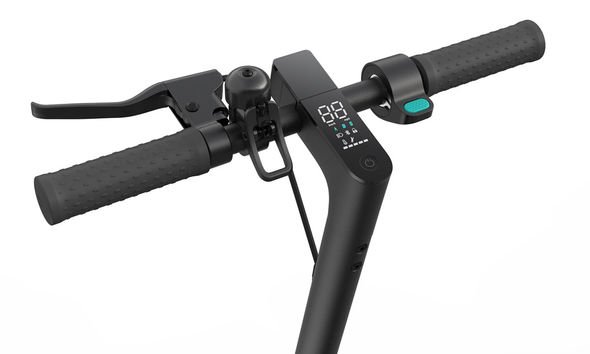 Like most of Xiaomi’s scooters, there’s a very neat design which allows it to fold for easy storage or carrying on the tube.

There are also pneumatic tyres for a more comfy ride and double braking should make sure you stay in control and don’t collide with anything.

Xiaomi says its F1-inspired Electric Scooter Pro 2 special edition will be available to buy in the UK later in the year although there’s no word yet on price.

As we mentioned earlier, electric scooters remain a grey area with some still illegal on UK roads.

The government is trialling a new scheme in some parts of the country including Bournemouth, Liverpool, Taunton and Nottingham

where riders are able to hop on a rented scooter and hit the roads.

However, the rules for private e-scooters have not changed. That means it is still against the law to use a privately owned e-scooter on public UK roads.

So if you were to treat yourself to the Electric Scooter Pro 2 and get caught riding it away from private land you could face a fine have it impounded and even penalty points added to your driving licence.

It’s unclear if the rules will change in the future but the government doesn’t seem to keen to allow privately owned scooters to take over the roads.